Lasha Boyden was sworn in on Feb. 11, and she says she knew at a young age she wanted to go into law enforcement. 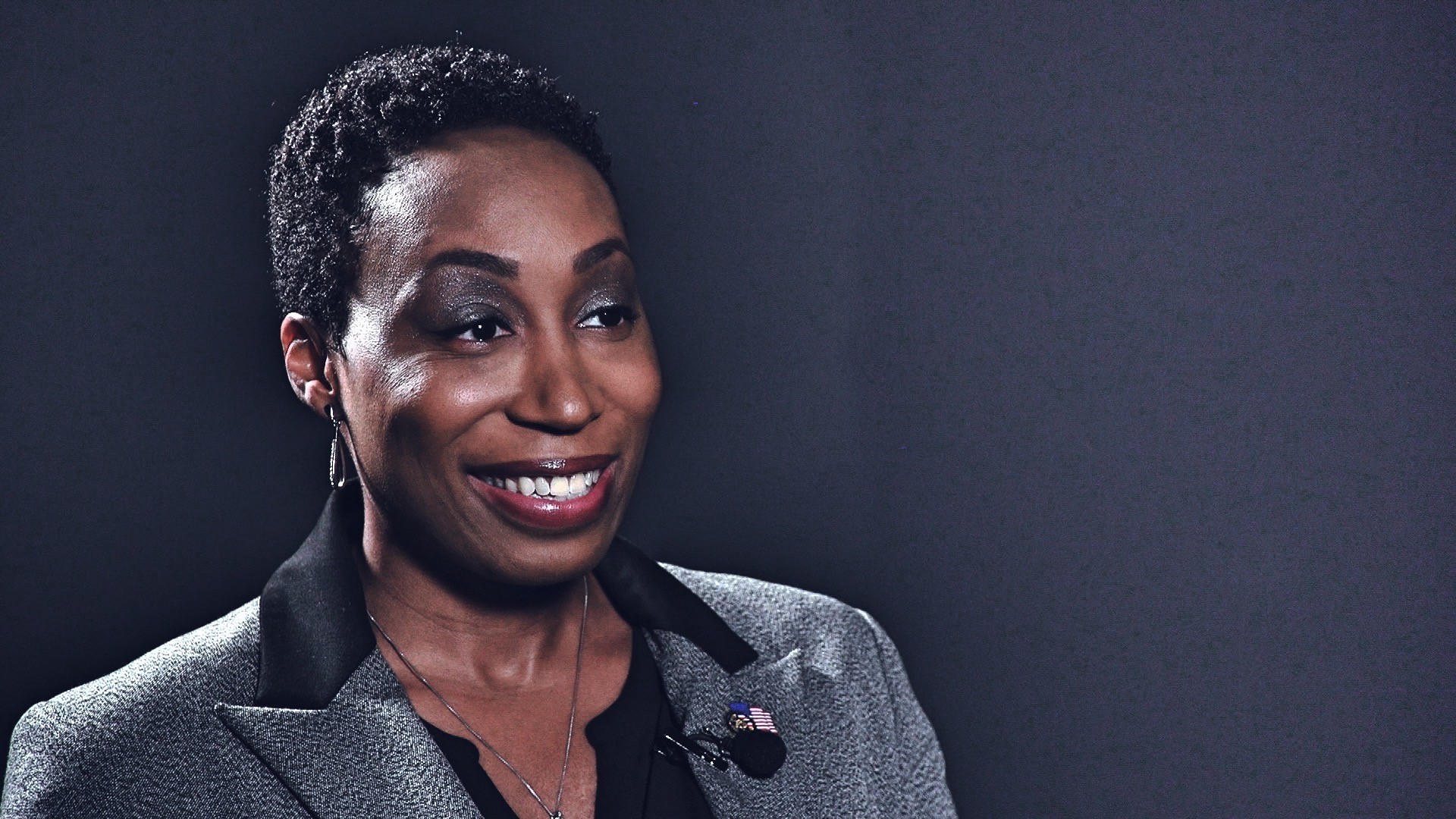 Boyden was sworn in on Feb. 11, and she says she knew at a young age she wanted to go into law enforcement.

"My path into law enforcement started when I was in middle school and I was bullied by an adult woman," said Boyden. "I was in the mall and she just pushed me out of the blue. She grabbed my hand with like this death grip and she says, 'Well, what are you going to do about it?' So that was a compelling moment when I realized that fairness and justice was important to me," Boyden said.

She had no way of knowing she would make history at just 39 years old.

"When I first started with the Marshals Service in Atlanta there was no one who looked like me in a chief position or even a Marshal position. And so I said, 'You know what? I want to be the first black female Chief Deputy U.S. Marshal,'" said Boyden. "That was kind of like my goal and that was 17 years ago."

Boyden achieved that goal and during her time as chief deputy in the eastern district close to 1,600 guns were seized over the past two years alone. She also helped oversee a major joint law enforcement operation praised by agencies like the Stockton police department.

"What it does is it provides immediate relief to communities that are being terrorized by violent offenders," said Boyden.

Boyden says to expect more of those operations across her district, that stretches from the Oregon state line to the south of Bakersfield. She'll also continue partnering with local chiefs of police, like Sacramento Police Chief Daniel Hahn, to help tackle mistrust, especially in urban areas.

"And as more people see people like us in these positions, they will strive or have the capacity to think, 'You know what? I can do that, too,'" said Boyden. "And so I hope to be an inspiration."

For Black History Month, ABC10 is highlighting people in the community who are making history or who have made history in their lifetime. Let us know who you think we should highlight.

WATCH ALSO: Why is the California Primary so important this year? | Extended Interview with Issac Hale