The video shows Sacramento County deputies firing at Mikel McIntyre multiple times as he ran away from them on the highway. He was hit seven times — six in the back. 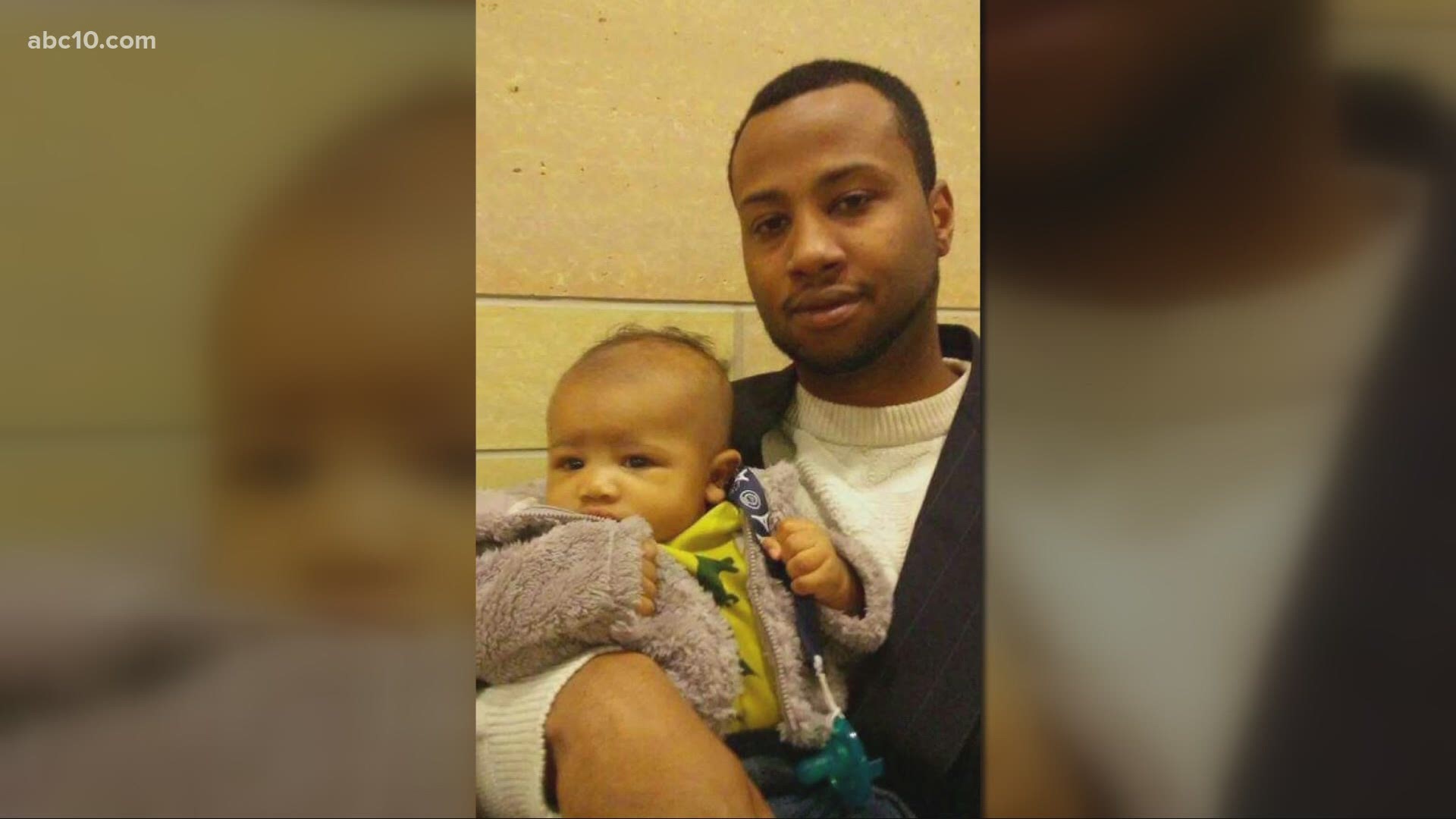 SACRAMENTO COUNTY, Calif. — New video was released Thursday showing the shooting death of Mikel McIntyre, an unarmed black man gunned down by Sacramento County deputies in 2017 as he ran away from them on the highway.

Sacramento County Sheriff Scott Jones released the video after years of pressure from news outlets, and a lawsuit from The Sacramento Bee. The Bee, which first reported the story Thursday afternoon, also obtained nearly 1,200 pages of documents, photos and additional video.

In the one new video released to the public, Sacramento County deputies can be seen firing at McIntyre multiple times as he ran away on the side of Highway 50 near Zinfandel Drive before releasing a K-9 to take him down.

A report done a year later by the Sacramento County Office of Inspector General, former Sacramento Police Chief Rick Braziel, found deputies fired 28 shots, hitting McIntyre seven times — six times in the back. The report concluded that the number of shots fired was "excessive, unnecessary, and put the community at risk."

The video was released the same week that the country saw massive protests over the death of George Floyd, a 46-year-old black man who was killed Monday after a Minneapolis police officer pressed his knee on the back of the man's neck as he yelled "Please, I can't breathe. Please, man. Please, somebody help me."

Sacramento is only two years removed from a series of protests stemming from the fatal shooting of Stephon Clark, an unarmed 23-year-old black man shot and killed by police officers in his grandmother's Meadowview backyard. The Clark protests that shut down the Golden 1 Center twice, blocked freeway traffic for miles, and led to multiple lawsuits against the city for a mass arrest in East Sacramento.

A year prior to Clark's shooting, sheriff's deputies shot McIntyre following a confrontation where the he struck a Rancho Cordova officer and a police dog with rocks before attempting to hit deputies.

Sheriff's deputies said they were responding to calls of an assault by McIntyre on his mother. His mother, Brigett McIntyre, later said she contacted fire and police officials twice on the day of the shooting, saying her son was "acting very strange" and hoped to have him committed for help.

"They turned him away and then just hours later my son is dead," Brigett McIntyre said at a news conference in 2018 when the family announced a lawsuit against the county.

Sacramento County announced they settled the lawsuit with the family in January 2020 for $1.7 million.