Two years after Sacramento police shot and killed Stephon Clark, the NFL is bringing national attention to the case. 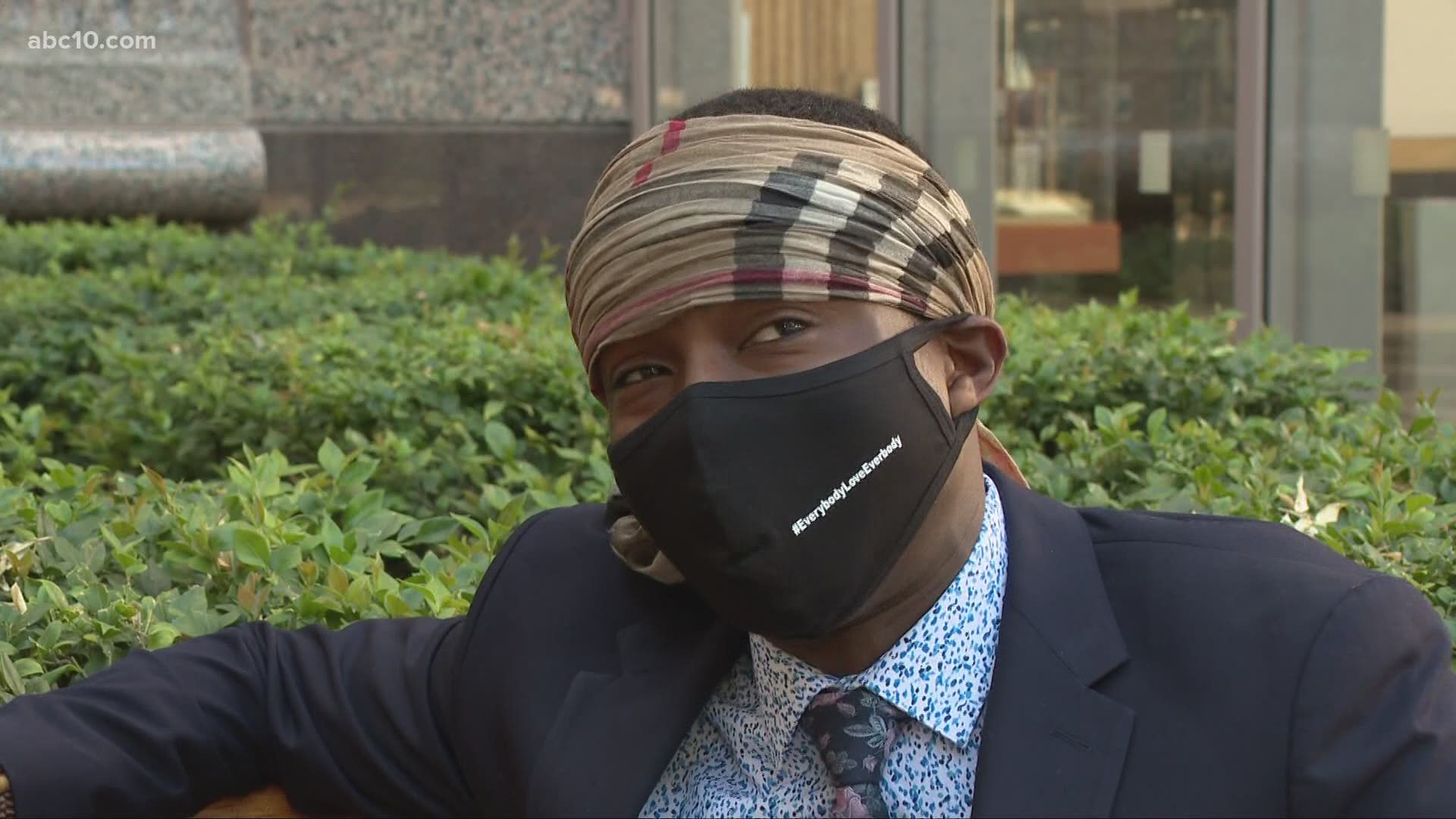 SACRAMENTO, Calif — The NFL continues its pledge to bring awareness to social justice issues by focusing on a Sacramento man in its latest public service announcement.

In 2018, Sacramento police shot and killed Stephon Clark in his grandmother's backyard after officers mistook his cellphone for a gun. Clark is the latest focus of the NFL's "Inspire Change" PSA's, which aim to "raise awareness about the need to create positive change in our communities and end systemic racism." Stephon's mother, Se'Quette Clark, narrates the PSA, calling her son "a textbook middle child."

"He is an overachiever," Se'Quette Clarks said in the video. "Like when he played football, he was the one who brought the team spirit back up."

Stephon Clark is the fifth person featured by the NFL. The first video the NFL created centered on Danroy "DJ" Henry, a former Pacer University football player who was shot by a police officer in Mount Pleasant, New York in 2010.

The PSA also references the Stephon Clark Law, which makes deadly force justified only when "to defend against an imminent threat of death or serious bodily injury to an officer or another person." San Diego County Sheriff's Aaron Russell became the first California law enforcement officer to be charged for killing a man under the Stephon Clark Law.

Anna Isaacson, NFL Senior Vice President of Social Responsibility, said in a press release the organization wants to continue to ensure victims of systematic racism are not forgotten.

"As part of Inspire Change, we will use our platform to recognize these individuals throughout history and support organizations that foster positive relationships between law enforcement and their communities," Isaacson said in the release.

This is the second time recently Clark's case received national attention. Kim Kardashian retweeted a two-year-old petition calling for justice for Stephon Clark. After Kardashian's retweet, the petition jumped from 10,000 to about 28,000 signatures.