But with no movement in the case, local organizers are beginning "8 Days, 8 Shots" — eight days of protests representing the eight times Clark was shot — hoping to keep the conversation of police use of force alive. 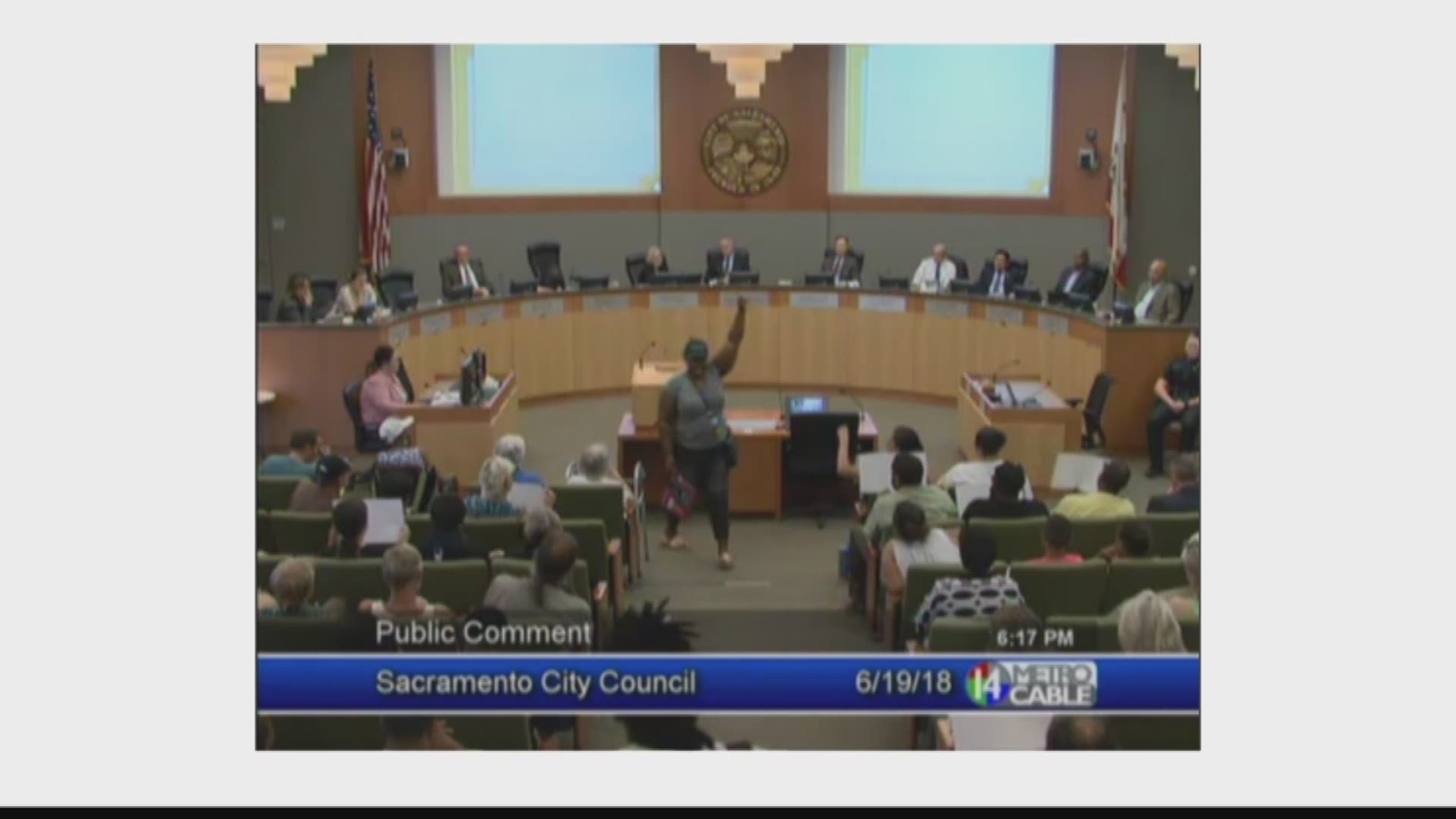 It has been three months since Stephon Clark, an unarmed 22-year-old black man, was shot and killed in his grandmother’s backyard by Sacramento police.

Most days since, protestors have been in the streets, city hall and outside of the district attorney’s office demanding charges against the officers involved.

When ABC10 spoke with District Attorney Anne Marie Schubert at her election viewing party two weeks ago, she said the case still hasn't been brought to her by the police department.

But with no movement in the case, local organizers are beginning “8 Days, 8 Shots” — eight days of protests representing the eight times Clark was shot — hoping to keep the conversation of police use of force alive.

“The investigation for Stephon hasn’t even been completed,” said Tanya Faison, the president of the Sacramento chapter of Black Lives Matter. “Now we got another death — an in-custody death. And we saw the video and we know there’s foul play. This just has to stop.”

Brandon Smith is the man Faison is referring to. Smith died in custody of parole agents June 6 after he was thrown into the back of a Sacramento police transportation vehicle.

“We cannot allow folks to think what happened to Stephon Clark or Brandon Smith is OK,” said Berry Accius, an organizer with Voice of the Youth.

Meanwhile, at the Moments of Blessings House of Prayer in South Sacramento, the authors of the new children's book, "Something Happened in Our Town" held a reading for kids and teenagers to understand what is going on.

The storybook for kids is about racial injustice and police shooting. While the book is not about the Clark case, the authors, Dr. Marietta Collins and Dr. Ann Hazzard, say they released the book early when they heard about what was happening in Sacramento.

Clark’s grandmother, Sequita Thompson, who was a special guest at the event in South Sacramento, said she was happy the authors moved up the release date.

“Now more children all over the world can start reading these books,” Thompson said.

While the two events on opposite sides of the city were separated by distance, both show that people are still fighting for the same outcome.

The “8 Days, 8 Shots” protests began at Tuesday’s City Hall meeting and will continue for seven more days. Tomorrow afternoon, protestors will gather at the Sacramento Police Department, and on Thursday, it’s back to City Hall.

“What we are doing is standing for truth and justice,” Accius said. “What they’re doing is continuing to cover up and continue to lie. So this is where we stand — in another moment.”