Pacific Gas & Electric Corp. announced Wednesday it has chosen Bill Johnson as its president and named 10 new directors to its board. 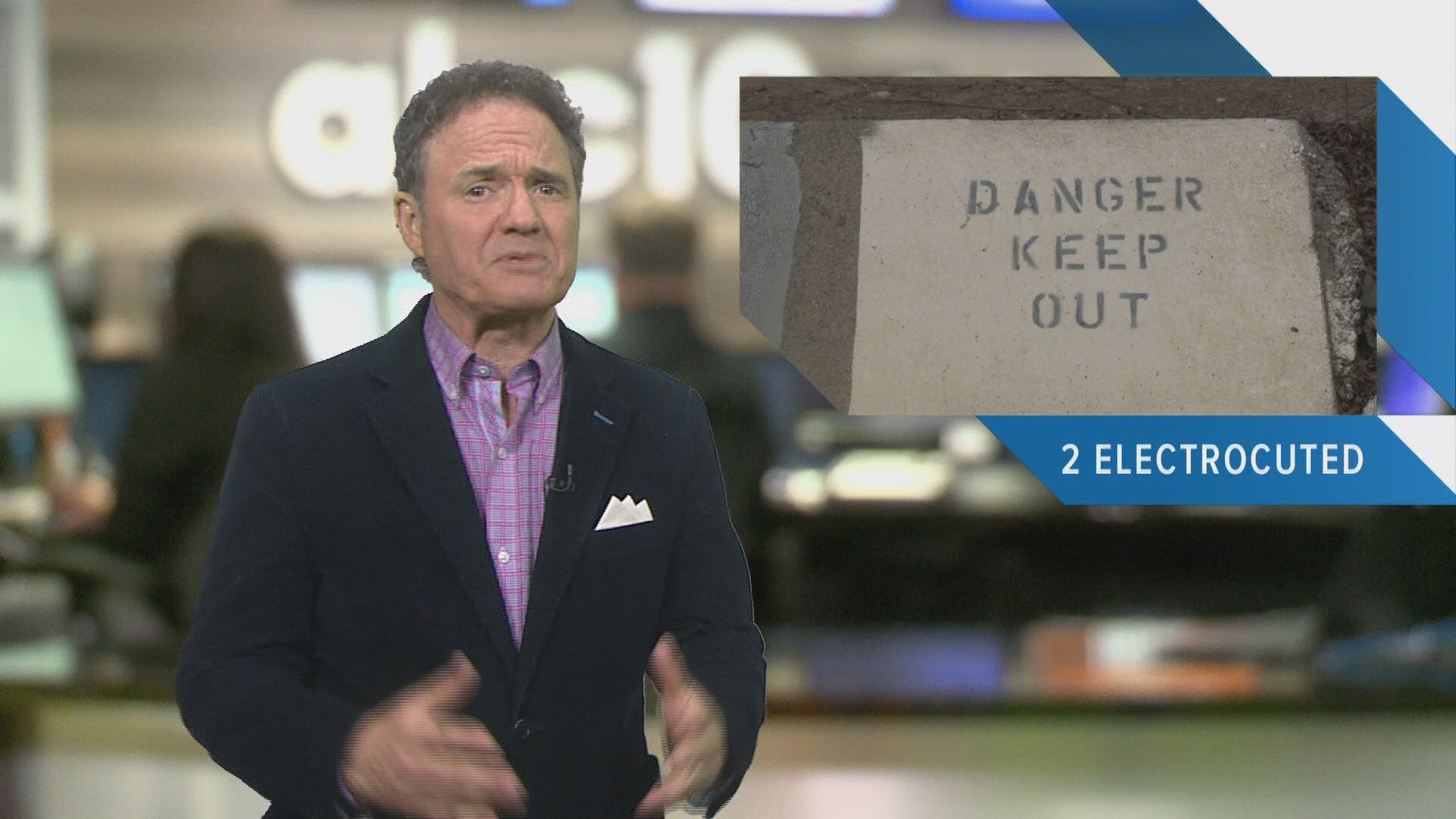 The San Francisco-based utility chose Bill Johnson as its chief executive officer and president and named 10 new board members, including former U.S. ambassadors and members of the Federal Energy Regulatory Commission.

The utility's "board refreshment" comes as it faces intense scrutiny for its equipment's role in starting devastating California wildfires and its overall approach to safety. It filed for Chapter 11 bankruptcy in January, saying it couldn't afford potentially tens of billions of dollars in wildfire liability costs.

"We have heard the calls for change and have taken action today to ensure that PG&E has the right leadership to bring about real and dynamic change that reinforces our commitment to safety, continuous improvement and operational excellence," the board said in a statement.

A board meeting will be held as soon as possible to seat the new board, but all members will be up for election by at an annual shareholders meeting in May. Three current board members are remaining.

Gov. Gavin Newsom publicly criticized the utility last week, saying its leaders planned to put hedge fund financiers and people with little to no California experience on its new board.

His spokesman, Nathan Click, said some changes had been made in the slate announced Wednesday, but the governor still had concerns.

"While changes were made in the last few days to augment the safety and government expertise on the board, this proposed board still raises concerns — particularly the large representation of Wall Street interests and most board nominees' lack of relevant California experience," Click said in an emailed statement.

California plans to hold the utility "to the highest standards," he said.

The board members include several people with energy and utility expertise as well as people with jobs in investment management and bankruptcy expertise.