The Sacramento Zoo initially announced that it will reopen on June 1, but had to cancel its plans after the county rescinded its approval. 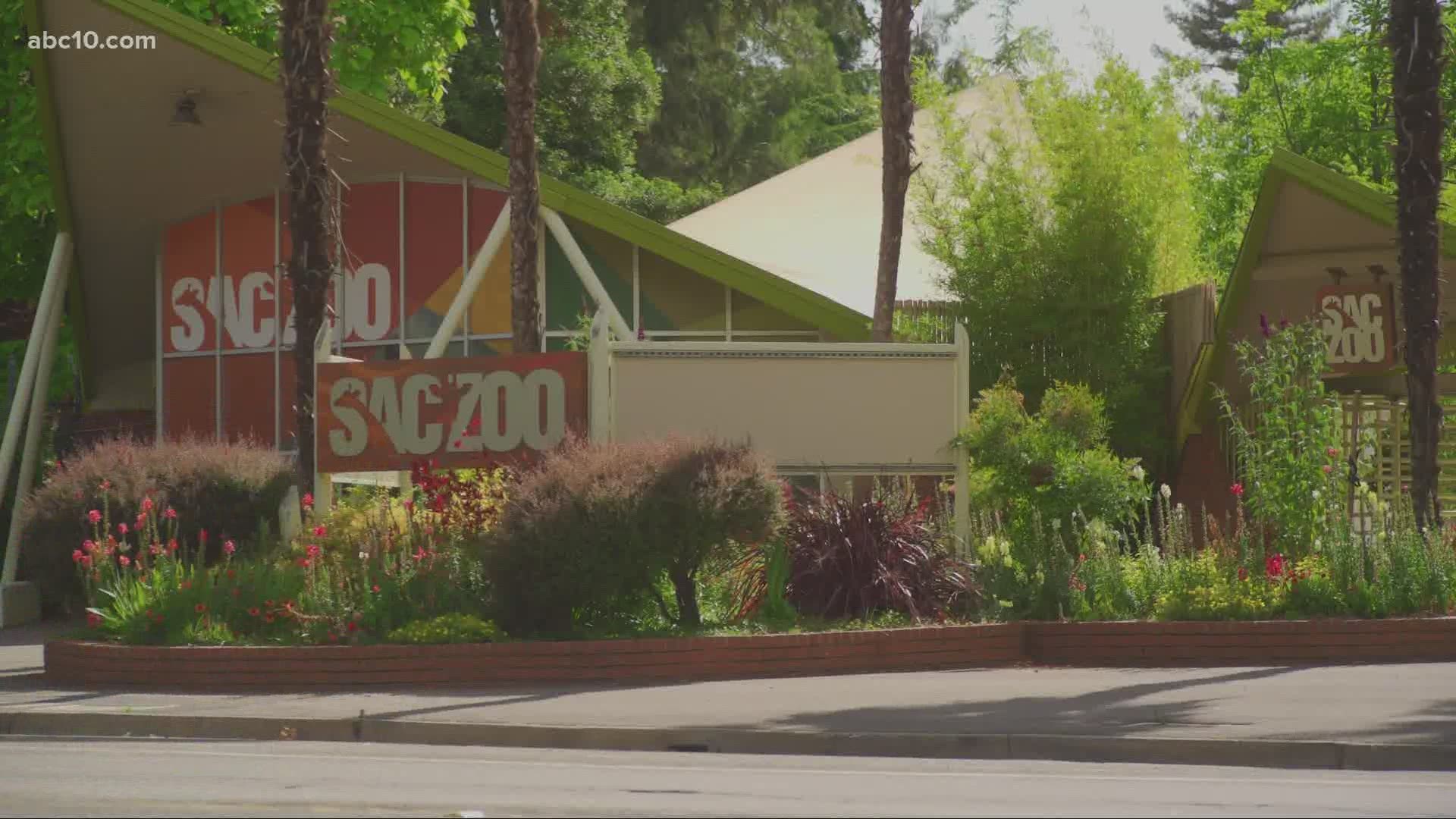 SACRAMENTO, Calif — As the state begins to relax some of its stay at home order restrictions, the Sacramento Zoo looked like it was going to reopen on June 1 with approval by the county.

However, the zoo said that their plans to reopen were rescinded hours after the park made its initial announcement that it would be open their doors again.

Zoo officials said they would continue to work with county health officials on how it could reopen soon. Officials did not say why the county rescinded the approval to open the Sacramento Zoo.

The Sacramento Zoo was going to sell timed tickets online on May 22 to keep track of how many people are within the gates and to make sure guests could maintain six feet distance from each other.

The zoo planned to post signs around the park to encourage attendees to practice social distancing. Visitors who are older than the age of 2 would have been required to wear a face mask before entering the zoo.

Sacramento Zoo officials said they were in talks with federal, local health officials and zoos across the country to come up with its reopening plan. Sacramento Zoo Executive Director Jason Jacobs said in the initial news release that he was proud they figure out how to reopen safely during the coronavirus pandemic.

"As a nonprofit organization, the Sacramento Zoo relies on admission and membership revenue to operate the zoo and to care for the nearly 500 animals that call the zoo home," Jacobs said.

Jacobs said the zoo received new animals since March, such as ostrich, alligators and a new female giraffe.

While multiple counties across California are in phase 2 of reopening, Sacramento County did not meet the state's requirement of not having a death due to the coronavirus in two weeks. Gov. Gavin Newsom announced on Monday that he waived the requirement.