Jaylen Betschart, 17, was shot and killed in his car before crashing into a light pole on Jackson Road, near Folsom Boulevard, on Oct. 3, 2020. 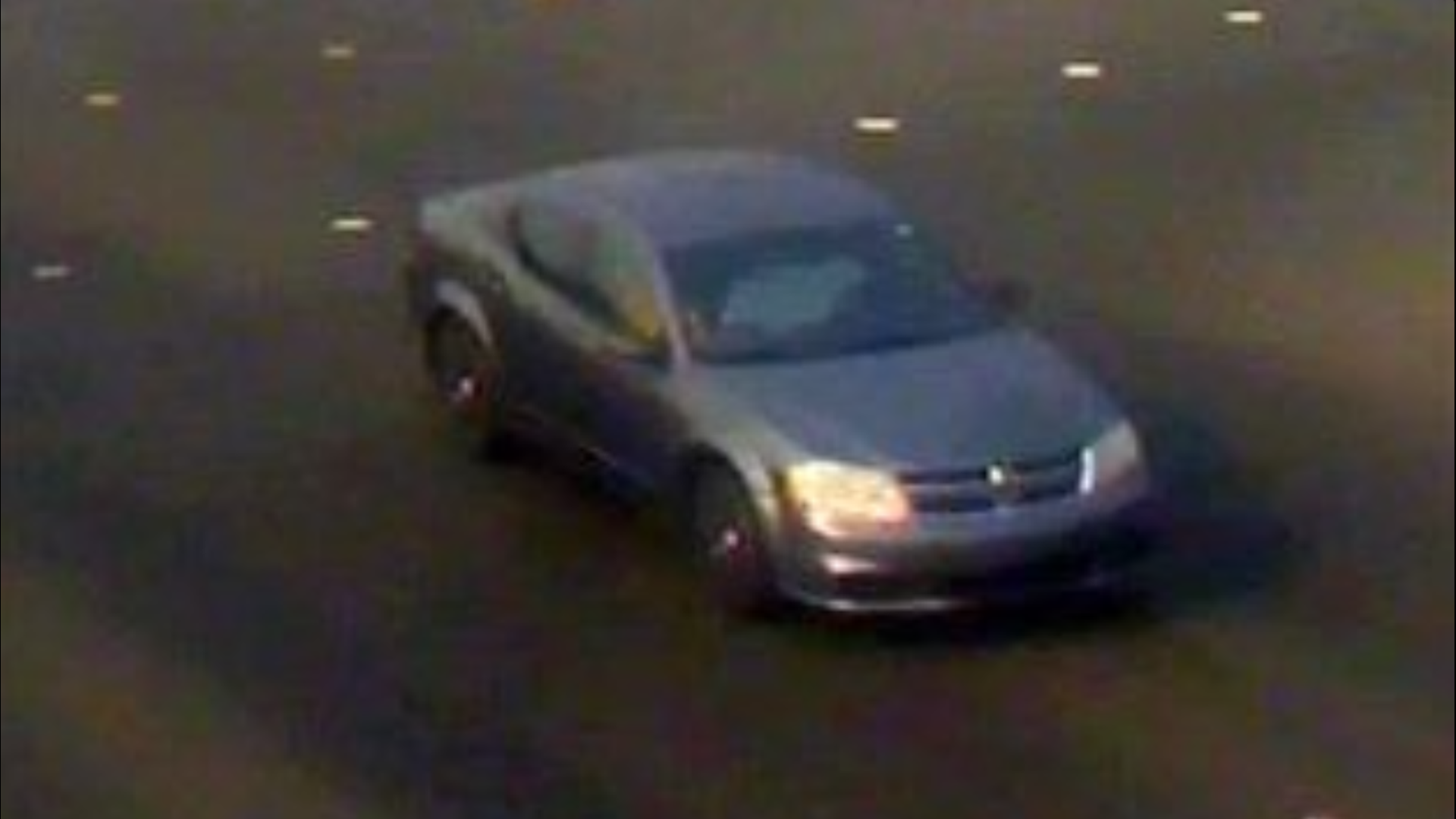 SACRAMENTO, Calif. — Homicide investigators for the Sacramento Police Department have released new photos of a second person who they say was involved in the October 2020 shooting death of 17-year-old Jaylen Betschart in Sacramento.

According to police, Betschart was shot and killed in his car before crashing into a light pole on Jackson Road, near Folsom Boulevard, on Oct. 3, 2020.

Another 17-year-old boy was arrested in the killing who police said was possibly the result of a road rage incident. He is currently awaiting trial. Now, with the photos released on months later, police say they are looking for the driver of the vehicle they think was involved in the incident.

Photos captured the vehicle believed to be a 2012 Dodge Avenger. The suspect according to police has a large build and was wearing a white T-shirt at the time.

Anyone who recognizes this person, or the vehicle, is asked to call Sacramento Valley Crime Stoppers at 916-443-4357. Callers can remain anonymous and may be eligible for a reward up to $1,000.

Detectives are looking to identify the driver of this vehicle in regards to a homicide investigation from 2020.