Police say an officer found a man with a gun and shot him after hearing shots. The suspect was taken to the local hospital, where he died. 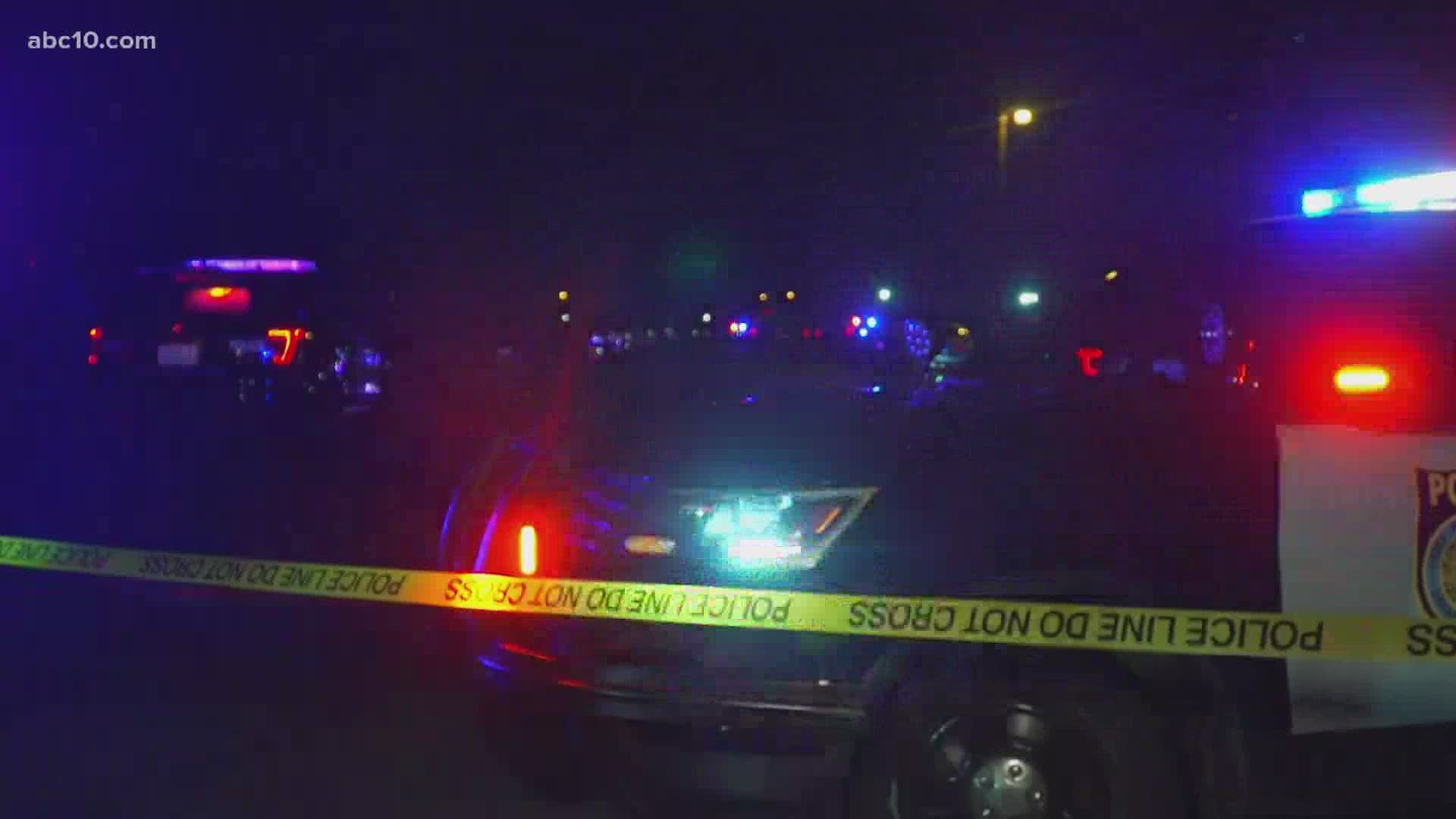 The Sacramento County Coroner's Office identified the man who was killed by police as 38-year-old Augustine Bernardo Morales. Police shot him after hearing multiple shots and finding him with a gun. The cause of death for Morales is multiple gunshot wounds.

The shooting is being investigated by the Sacramento Police Department's Homicide Unit and Internal Affairs Division. The Sacramento County District Attorney and the Office of Public Safety Accountability will provide oversight and monitor the investigation as it progresses.

Sacramento Police will release video of the shooting within the next 30 days and detectives are working on getting the video from the incident. It also falls under the Sacramento City Council policy on Police Use of Force as well as SB 1421.

Chan said an officer saw people fleeing the area when they responded to a large gathering near Cannon Industrial Park. A witness told the officer that someone was armed with a gun. The officer heard multiple gunshots as they walked into the area people were fleeing from.

The officer later found a man with a gun and shot him, Chan said. The suspect was taken to the local hospital, where he died.

Chan said the officer later found a victim who was shot at the scene. He said that the victim had non-life-threatening injuries and was taken to a local hospital.

Chan did not release the identities of the suspect and the victim.

Sacramento police confirmed at least one officer shot someone in North Sacramento on Saturday evening.

Police said the shooting happened on the 1600 block of Juliesse Avenue. Police have released much information outside of where the shooting occurred and that officers were not hurt.

Police ask the public to find other routes away from the area.

SPD is on scene of an officer involved shooting that occurred in the 1600 block of Juliesse Ave. No officers were injured. No other details at this time. PIO is enrt. Media can stage on west end of Juliesse near Del Paso.