Police reform in California: From Sacramento to the state level, here's what's being proposed 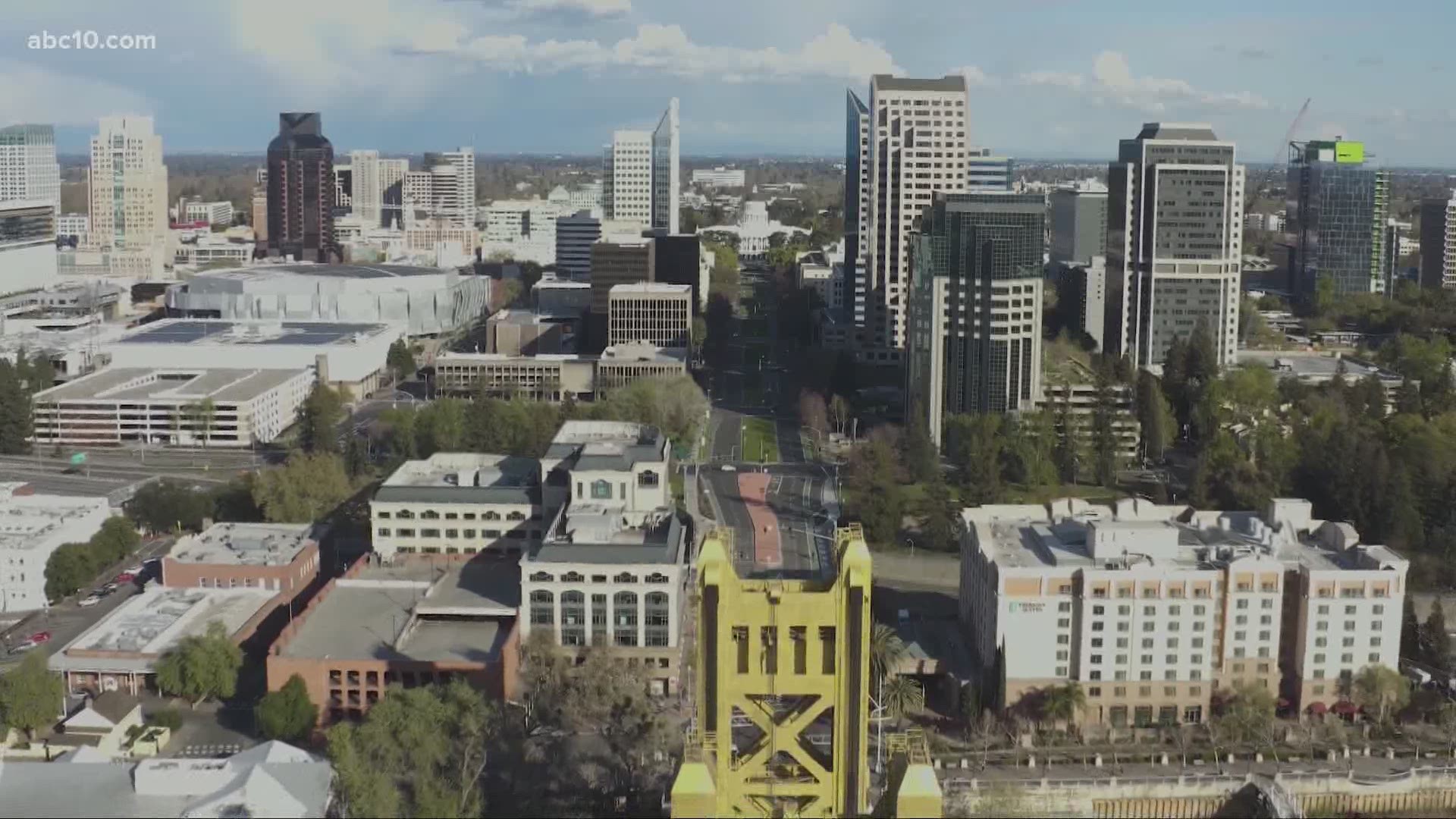 The recent developments come in the wake of mass protests across the state and country, demanding action against police brutality following the death of George Floyd at the hands of Minneapolis police.

The death of Rayshard Brooks, a black man who was killed by Atlanta police, has pushed the issue even further into the spotlight.

"[I] put forward a declaration today committing to dedicating the remainder of my election terms over the next four and one half years to do all I can to end systemic racism in Sacramento," Mayor Steinberg said during the press conference. "I know our entire city government will commit to the same."

The mayor put forth two proposals with the intent of holding police more accountable.

The first proposal calls for the creation of an Inspector General who would have broad powers to fully and publicly investigate three instances of police brutality.

As of now, the Sacramento Police Department investigates its own misconduct complaints, including when an officer shoots someone or a person dies while in custody.

In a statement to ABC10, Sacramento Police Chief Daniel Hahn said the proposals would complement policies already implemented in his department.

"The proposals discussed today would build upon changes that have already been implemented within our department," Hahn said in a statement. "The Sacramento Police Department is committed to transparency and ensuring our policies and procedures best serve our department and community."

When fielding questions about the role of the proposed Inspector General, Mayor Steinberg indicated that he was open to having this person review use-of-force instances during the recent protests in Sacramento.

Local protesters have reported multiple instances of alleged excessive force from police officers. One instance included a Sacramento teen being shot in the jaw with a rubber bullet, necessitating surgery.

The mayor's second proposal was for the city of Sacramento to immediately invest $5 million into a new city department for non-law enforcement responses to 911 calls that do not involve criminal activity.

"Large percentages of calls and even larger amounts of public resources are spent on law enforcement responding to calls involving mental health, homelessness, and other difficult situations that don’t involve the actual commission of crimes," Mayor Steinberg said. "Our police force must no longer be the first and last option for virtually every situation."

The mayor outlined his proposal for a separate department fielding non-crime related calls to 911 with a specific example.

In this example, parents of a 20-something child who is living at home struggle when they find that their child's mental health issue requires better care than they alone can provide. Those parents may call 911 to intervene.

With the mayor's proposed new department, this call would not be dispatched to a police officer.

While many speakers at the press conference praised the mayor's proposals as a step in the right direction, some, including Chair of the Sacramento Community Police Review Commission Kiran Savage-Sangwan, were critical that the proposals do not get to the root of the problem: racism.

Even so, Mayor Steinberg's proposals seem to be tackling some of the issues Attorney General Becerra recommends in his call to action released on Monday.

These recommendations include (but are not limited to):

"Communities across the country have courageously spoken up to demand change. We cannot afford to ignore the realities faced by Black Americans and people of color in this nation," said Attorney General Becerra in the press release. "It will take sustained work by all of us to answer the call. That’s why we’re urging local authorities across California and we in state government to actively work with community leaders to achieve lasting, forward-thinking, comprehensive policing reform."