On Tuesday, the Diocese of Sacramento released the names of 44 priests and 2 deacons "credibly accused" sexually abusing children and young adults going back 70 years. 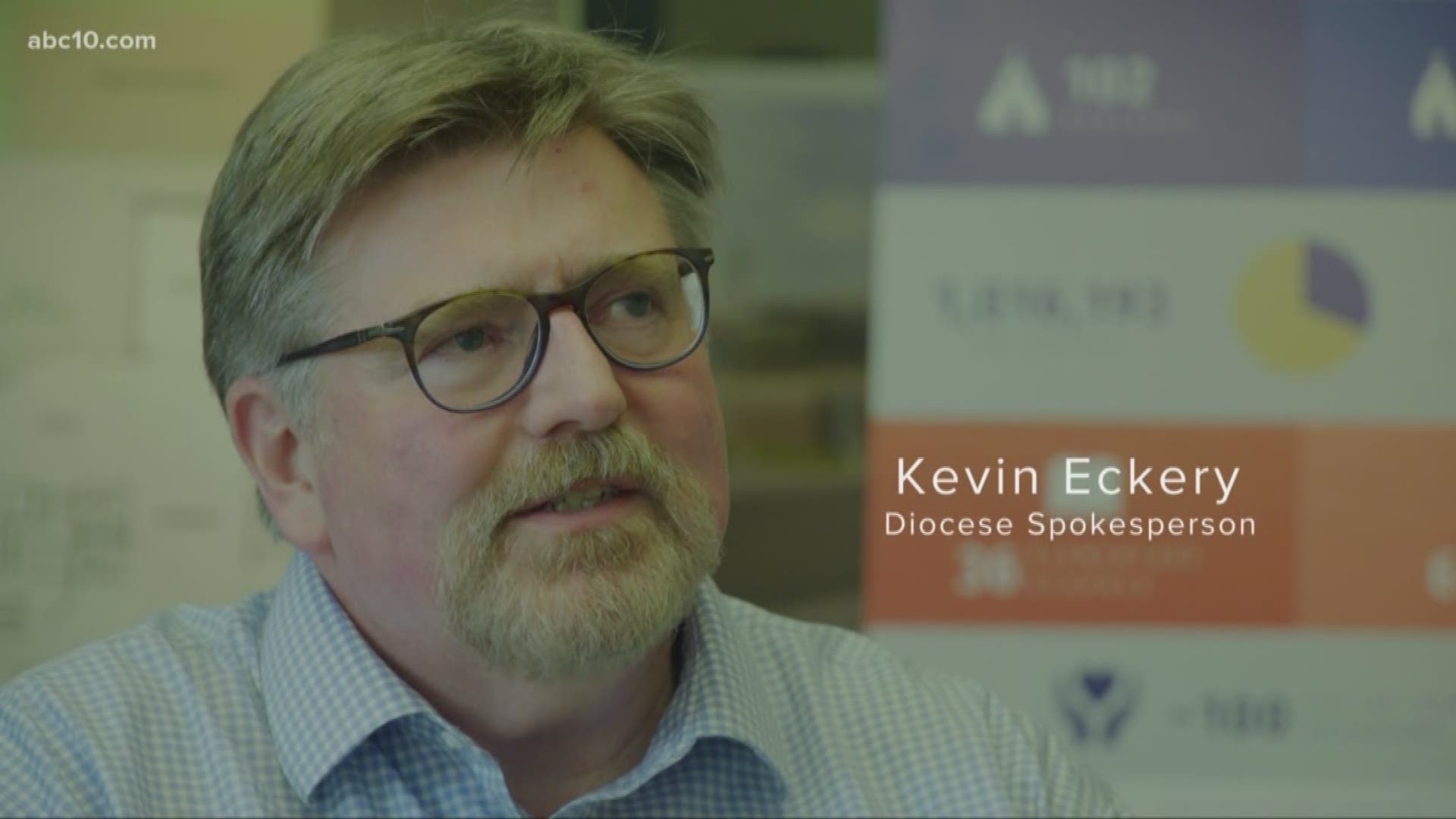 The Sacramento diocese is going on the record with ABC10 after releasing a list of priests they say have been accused of sexually abusing children and young adults.

In all, 44 priests and 2 deacons were listed, along with 130 victims and survivors. The questions on a lot of people's minds now are, what happens next to the clergy who were listed in the report, and will the victims ever see justice for the crimes committed against them?

"You don't have to go through the courts. It would be something that would be a private process and there would be no statute of limitations," Eckery told ABC10. 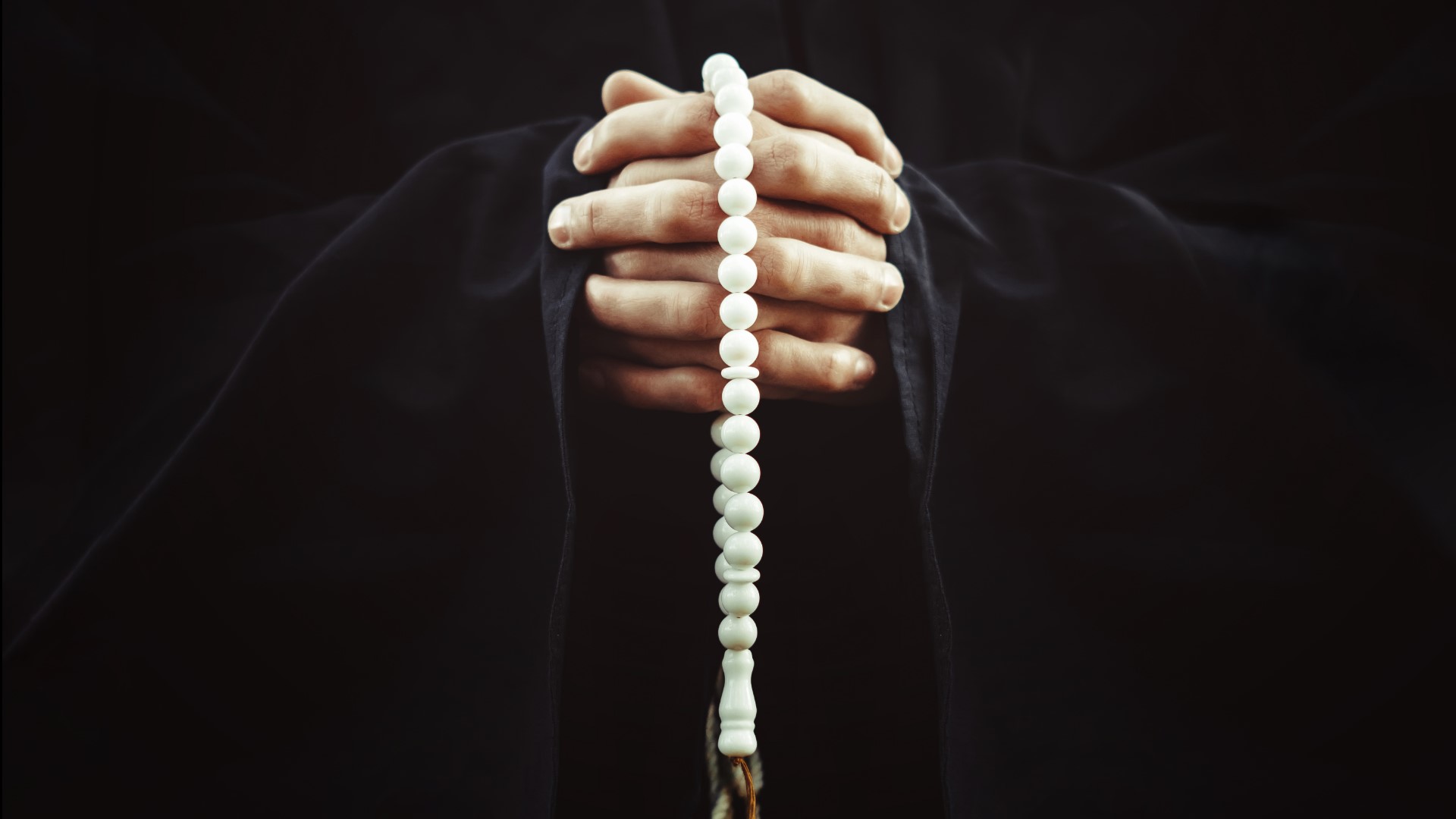 After examining the records of nearly 1,500 priests, bishops, and deacons, the Roman Catholic Diocese of Sacramento released the names of 46 clergy that they say have been “credibly accused” of sexually abusing minors.

The diocese reported that there were 130 survivors, including children and young adults up to age 25. It includes both male and female survivors. The list spans seven decades, stretching back to the 1950s.

“This list is heartbreaking. It is a sickening and sobering account of the history of sex abuse by clergy in our diocese,” Bishop Jaime Soto said in a statement. “It is repulsive to see the evil acts that were perpetrated upon innocent children and young people entrusted to our care.

According to the Diocese of Sacramento, the earliest accusation of abuse dates back to 1955, with the latest said to be in 2014. The diocese added that three men, Gerardo Beltran Rico, Francisco Javier Garcia and Mario Blanco Porras, were responsible for nearly half of the accusations. Between them, there are 60 reported incidents.

The Diocese said it released the list to "confront the past... and to atone for it." It added that no one known to the diocese that was credibly accused of sexual abuse of a minor is in active ministry.

Diocesan staff and an independent consulting firm went through clergy personnel files for signs that a ‘credible accusation' of child or young adult sexual abuse was made. According to the Diocese of Sacramento, in order for there to be a credible accusation, there must be ‘strong suspicion’ that a crime or misconduct occurred and that the accused cleric was the one who did it.

The 1950 date was chosen to focus on victims who might still be alive and to reflect the availability of historic files that might contain allegations of abuse. According to Kevin Eckery, a diocese spokesperson, about a third of the priests listed are deceased.

The Sacramento Diocese spans 20 counties and covers approximately 42,600 square miles, extending from its southern border of Sacramento, Solano and Amador counties all the way north to the Oregon border.

According to a 2016 Catholic Directory, the Catholic Diocese of Sacramento contained 168 priests and 148 permanent deacons. Sixty-four other priests are listed as retired, sick or absent. The diocese also has six high schools and 36 elementary schools with 12,911 Catholic school students. Another 36,498 students are listed “under Catholic instruction,” according to the directory.

The Diocese created this resources page for those who wish to report abuse or who seek assistance and counseling.

After examining the records of nearly 1,500 clergy, the Roman Catholic Diocese of Sacramento released the names of 46 clergy who have been “credibly accused” of sexually abusing minors. ABC10's Chris Thomas spoke with diocese spokesperson Kevin Eckery about the report that was released early morning on April 30, 2019. 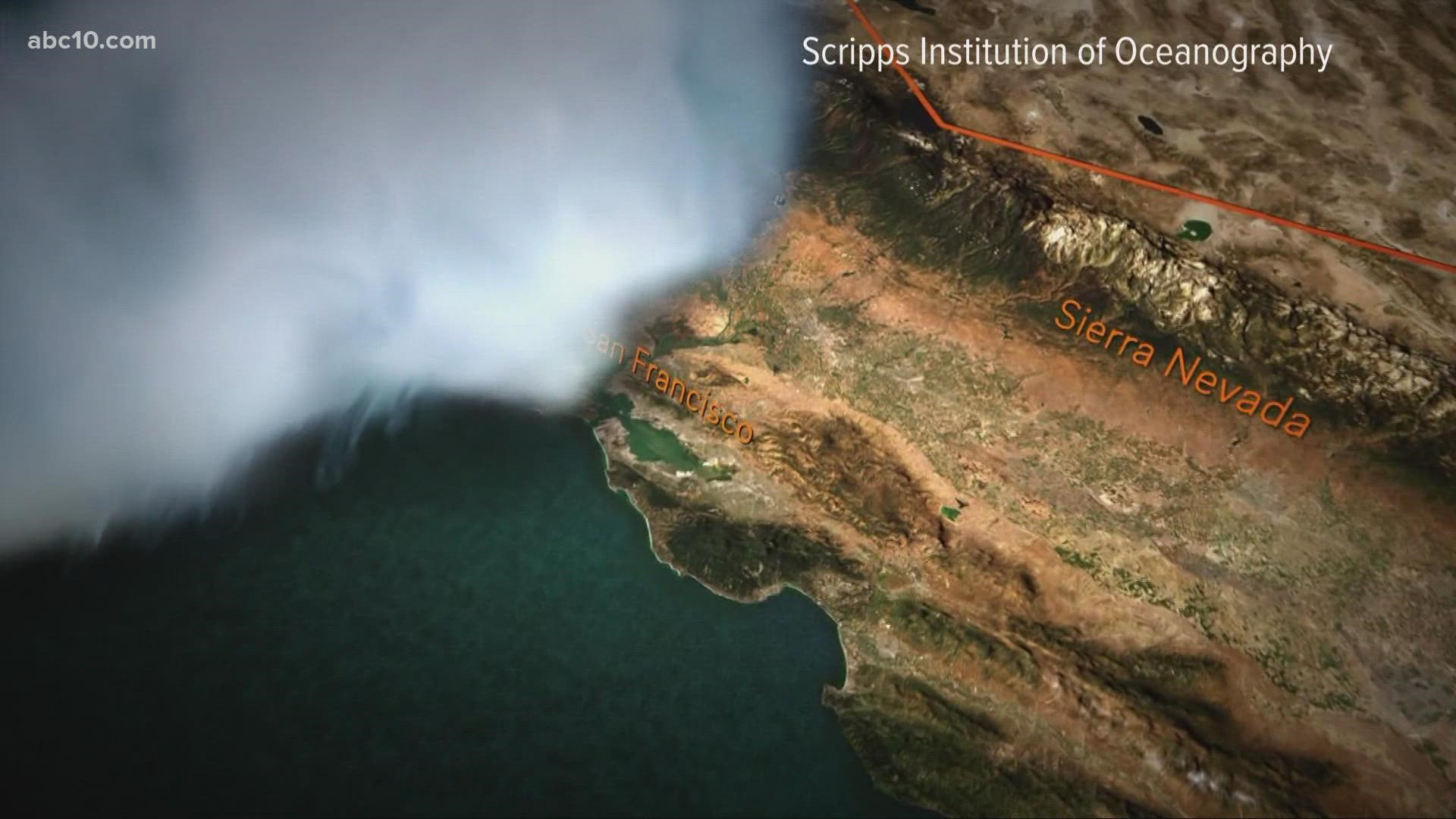