One-by-one on Wednesday, district attorneys from Orange, Santa Barbra, Ventura and Sacramento counties told the judge they will seek a death sentence if DeAngelo is convicted. 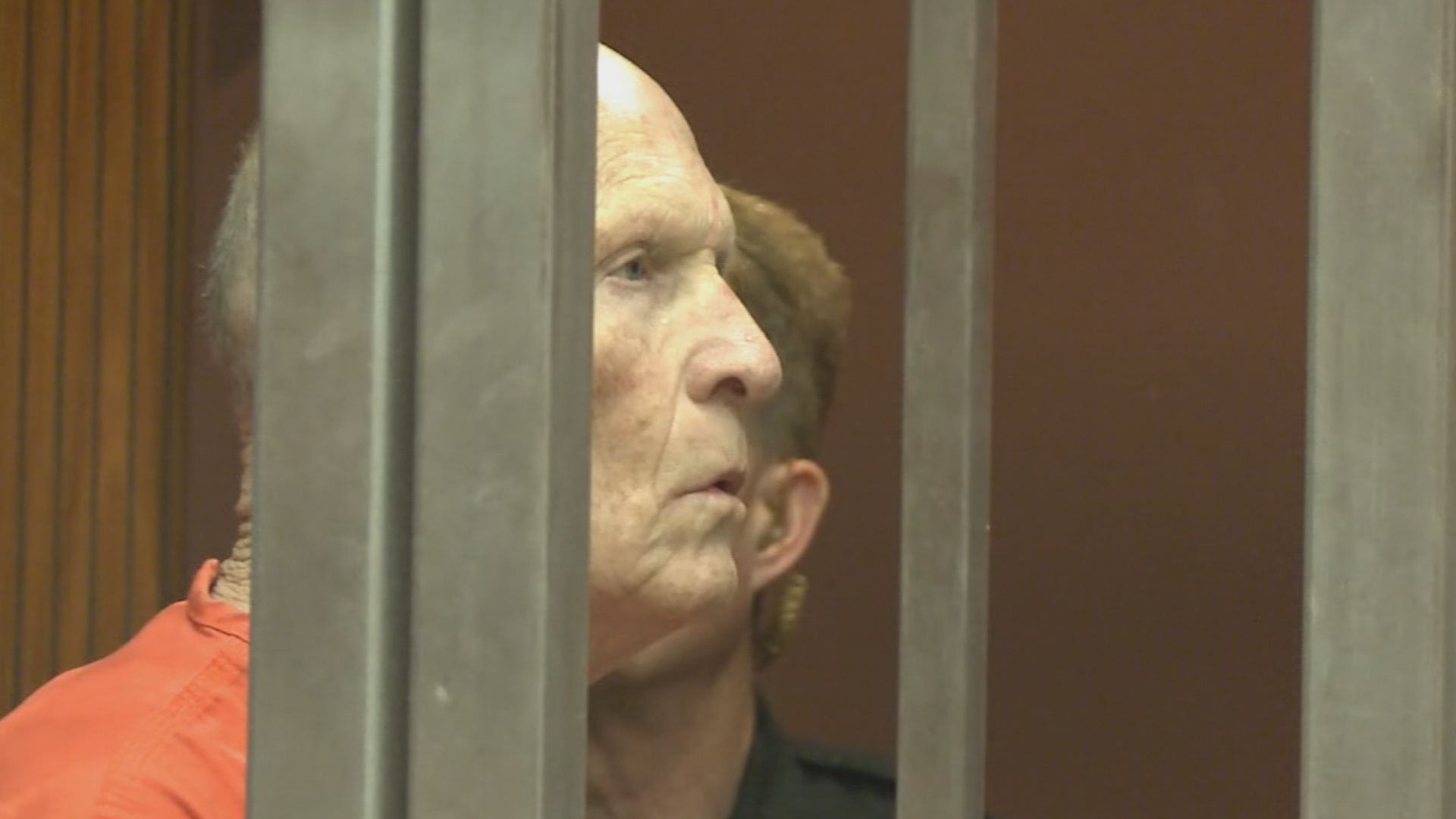 SACRAMENTO, Calif. — Prosecutors from four different counties announced Wednesday that they will seek the death penalty for alleged Golden State Killer Joseph DeAngelo if he is convicted.

DeAngelo, 72, was arrested last year based on DNA evidence linking him to at least 13 murders and more than 50 rapes across California in the 1970s and 80s. He has yet to enter a plea.

It's a case Harrington knows all too well. Harrington's brother and sister-in-law of only three months were killed back in 1980 — two of the 13 Golden State Killer murder victims.

"He is the most prolific murderer, rapist, not just in California, but in the United States," he said.

One-by-one on Wednesday, district attorneys from Orange, Santa Barbra, Ventura and Sacramento counties told the judge they will seek a death sentence if DeAngelo is convicted.

In March, California Governor Gavin Newsom put a moratorium on executions in the state, at least while he's in charge.

"We are no longer going to support the injection protocol and we are, as I speak, shutting down, removing the equipment in the death chamber," Newsom said in a press conference back in March.

Newsom is asking victims of the alleged Golden State Killer to be lenient and compassionate.

"We totally disagree with the moratorium," Harrington said. "He is interposing his personal opinion and going completely against the law of California and the will of the people and it's totally inappropriate. This is the most gruesome case that has ever existed."

DeAngelo is expected to make his next court appearance on August 22.