Sacramento Sheriff Scott Jones claimed that 'professional agitators' were present during the protest. 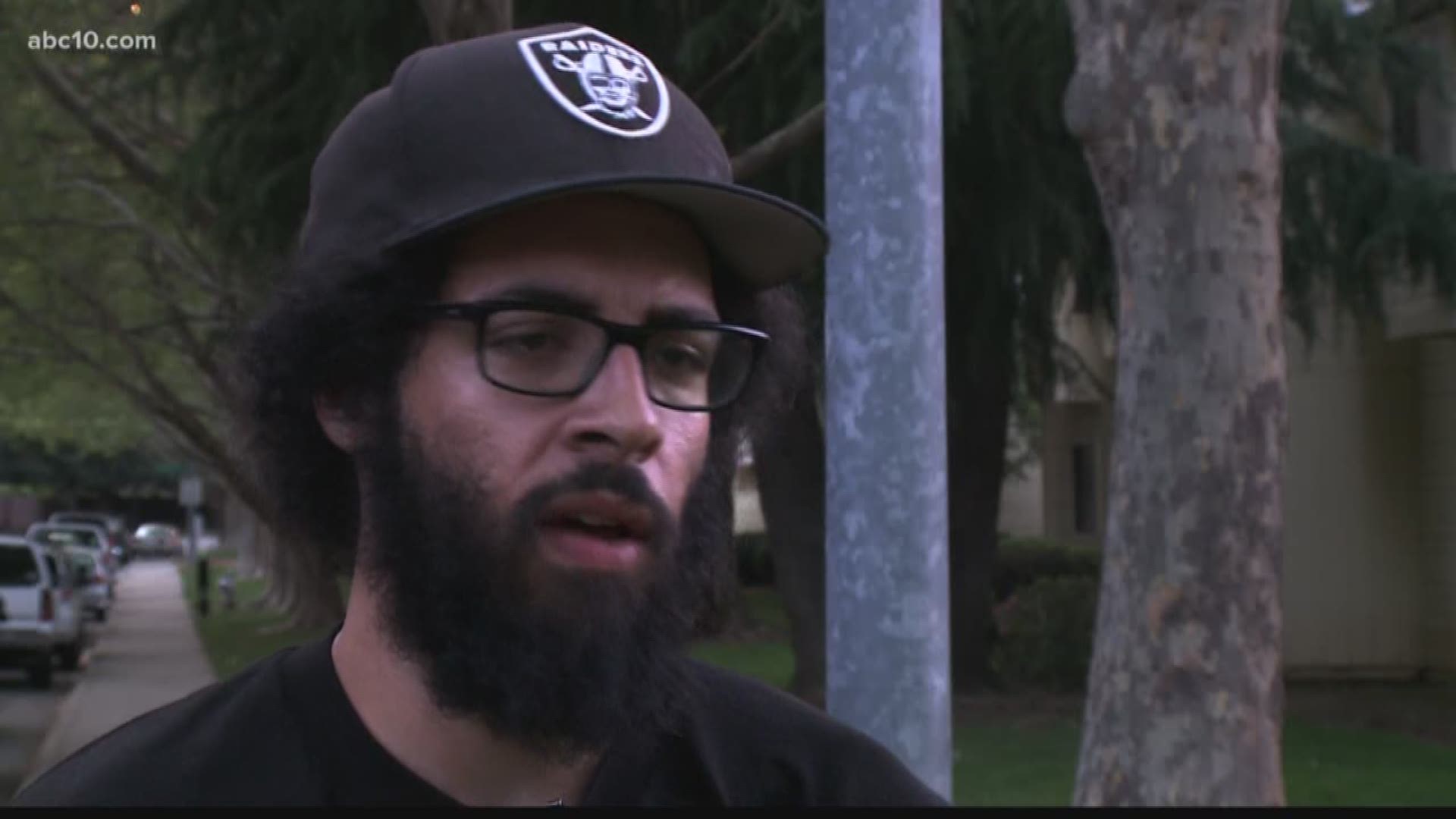 Jones says the driver likely didn't know he hit Cleveland and says he hasn't spoken to the deputy since the incident.

Among the few revelations Monday, Jones also said "professional agitators" were present during the protest.

This mention of paid protesters was shocking for Jamier Sale, who helped organize the protest.

"This whole idea of paid protesters is really meant to distract from the real issue at hand which is law enforcement not following the law," said Sale, who's with The Answer Coalition.

Sale said it simply does not make sense and it's not true.

"We do have evidence of it and we've seen it previously you'll notice many of the same cadre of protesters and every protests regardless of the cause or sometimes in other states as well," he added.

Sale said the claims are untrue and only distracts the public from the purpose of the protesters.

"The question is where is this money coming from anyway and it's meant to discredit protesters and saying that we don't have legitimate demands and we are all out here to get paid," Sale said. "We weren't paid to grieve over Stephon Clark. We would have loved to be at our families' but instead we are out on the streets calling for justice."

Mark Reichel, the lawyer for Cleveland who was hit by the patrol car, also addressed this paid protester claim.

"To hint in any fashion that Wanda Cleveland is a 'paid protestor' brings 'Trumpspeak' into Sacramento when we do not need that," Reichel said.

"I did hear the Sacramento Sheriff at his press conference discuss “paid protestors” and “outside agitators” he alleges are here in Sacramento now. Likely highly misleading. As well, it’s the same as if he were to say to those begging to be heard that “you don’t feel that way. Someone’s telling you to feel that way.” In other words: “I really don’t care what you’re saying.”

Here’s a message for the Sheriff:

Stephon lived here. So did his family. He was killed here. There are many, many members of the Sacramento community who have lived here all of their lives. They feel that there have been too many young men of color killed by law enforcement here in Sacramento. They have the facts on their side as the County and City have paid out

millions to settle these suits. The organizers of these protests are solely from Sacramento. They are well known Sacramento folks. They, as well as those protesting, have passion for a reason. They’re not in it for the money. Unlike officers who shoot and get paid leave.

It is home grown passion.

The call for change is coming from the community. No amount of “Red Scare” or “McCarthyism” or other Trump Playbook divisiveness will quiet these voices. This is our house we are cleaning. We didn’t hire outside help. We don’t need them."