"You can't have an engaged community if they are not informed," said Dr. LaTesha Watson, Sacramento's new overseer of public safety and former Nevada police chief. 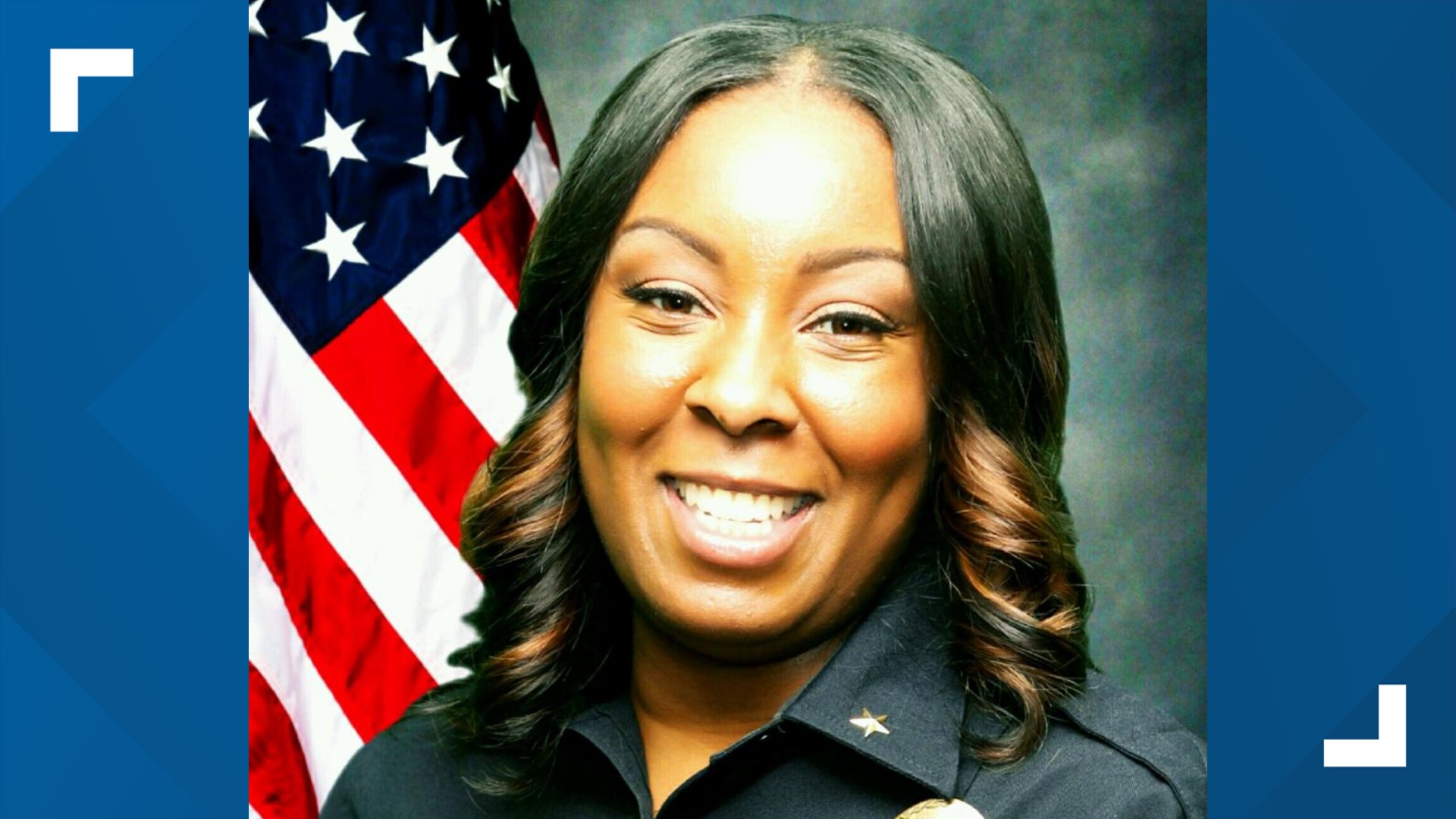 SACRAMENTO, Calif. — Dr. LaTesha Watson is brand new in her position as the Director of the Office of Public Safety Accountability for the City of Sacramento overseeing the police and fire departments.

Before coming to Sacramento, Watson was the Henderson Police Chief, the first African-American woman to hold the title in the Nevada city. She has an extensive background in law enforcement, not only in sworn positions, but also in dispatch positions and in positions that require recruiting officers for departments.

She was fired in 2019 from her post as police chief for "creating distrust and division between management and unions, and being uncooperative with an independent investigator," the Las Vegas Review-Journal reported in May 2019.

In an interview with ABC10, Watson said that her firing as police chief stems from, in part, the idea that "law enforcement has never been kind to Black female leaders."

The following interview between ABC10 and Dr. LaTesha Watson has been edited for clarity and brevity.

ABC10: How does a department start talking about reform, especially during the time following George Floyd's death?

Dr. LaTesha Watson: I would say the environment is disturbing. It's a lot of concern and me coming from being a cop, all the way up to being successful as a leader then dealing with racial injustice myself as a female and as a Black female in a leadership role, it just brings light to something that has been going on for centuries. There's no excuse for it. I would say is it starts in the homes and culture is a big part of why we are in the predicament we are in and one of the things we are going to have to do to be sustainable, is change the culture in many organizations and I'm not going to say it's all. There are millions of men and women who serve every day that we are very proud of and there are also people in the position who should have never been hired for the position and it's something we should have been working on a long time ago."

What is your job duty?

Come in and ensure that they continue to do the work they have been doing with police and fire but at this particular time we want to look to find ways to enhance transparency and do more proactive work by getting out in community and hear their voice so that some of the things they feel like they are experiencing that we don't know, because we aren't there. Some of the changes they want to see, we can work with what we are seeing and what they are seeing so we can work to bring that to fruition.

What needs to change right now?

As a person, as a person who wants to be a public servant, we shouldn't have a policy to tell someone to intervene if somebody is doing something wrong. We should have the courage and strength because we raised our hand and volunteered to be a police officer. So it's bringing pause to some of the things that's occurring in my profession because again, it's certain things that we should not have to train. It's certain things that we should not have to tell an adult. I don't care if it's a victim, suspect, if they are not being treated with dignity and respect someone paying attention should be saying something or intervening on their behalf.

How do you hold officers accountable?

Yes, you may be a good officer, you may be nice but we judge you off your actions and then there are consequences to what you are doing and I found that also, the right decisions have consequences, I've lived it so we have to make sure that we understand that not just chiefs but every rank below that chief needs to be held accountable for their actions.