Counties declaring racism a public health crisis are seen as the first step in a movement to advance racial equity and justice. 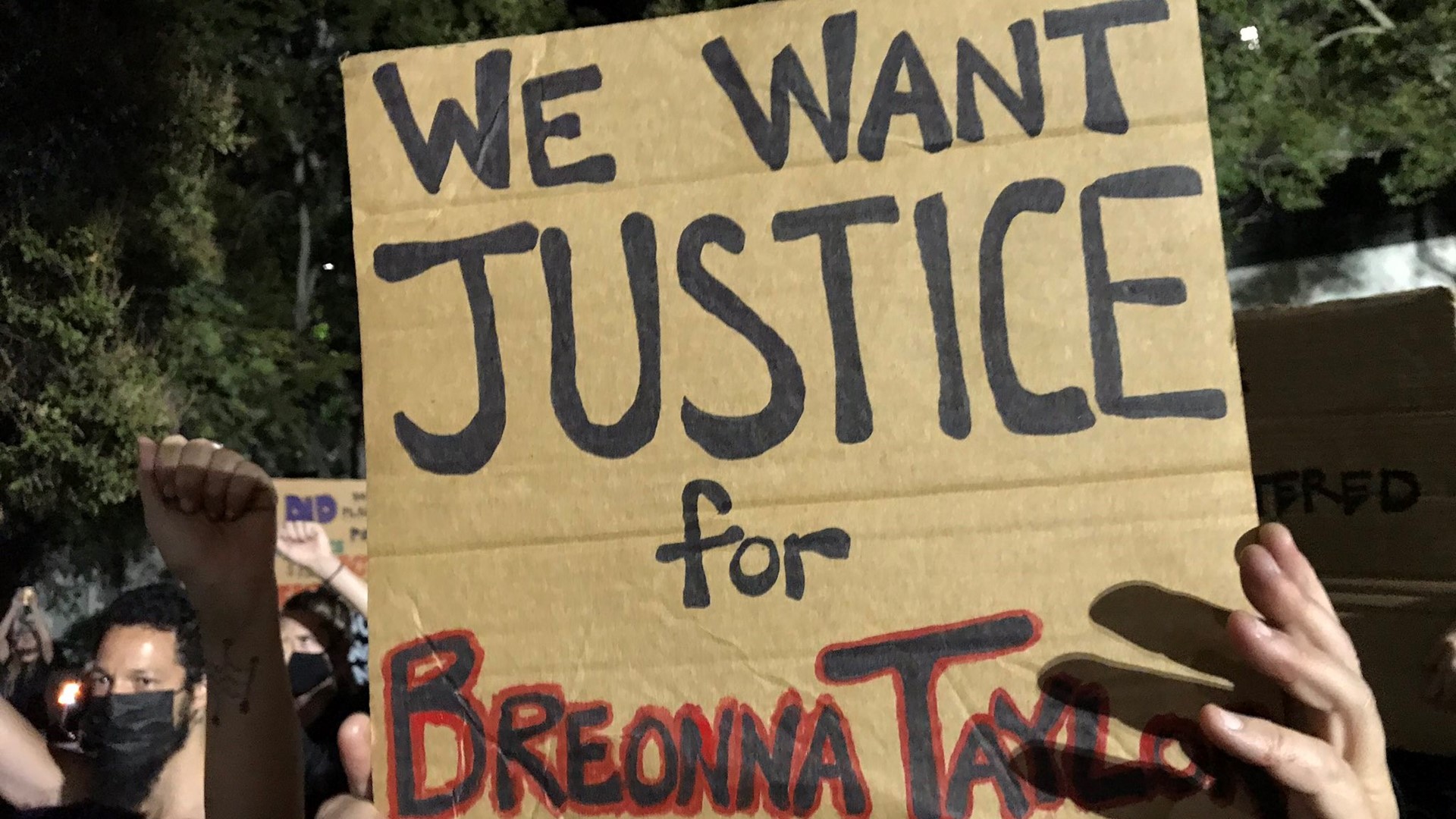 SACRAMENTO, Calif — The Sacramento County Board of Supervisors declared racism a public health crisis, but activists wonder if it was only symbolic or if real change will come.

Berry Accius, a community activist, is weighing in on the county's announcement.

“We’re dealing with a pandemic, and the Black Communities and the brown communities have been hit the hardest," Accius said. "We’re just now hearing some resolution of our bad. Our fault. We now believe you.”

Accius questions whether or not the declaration is another symbolic gesture or if it's progress.

The American Public Health Association notes Sacramento County is one of several places across the country declaring racism a public health crisis. There are no financial costs, but these declarations are seen as the first step in a movement to advance racial equity and justice.

After a summer of social unrest and calls for police reform following the death of Black men in police custody, leaders in Sacramento and across the state insist they are listening.

“We do not just want to improve our profession," Peace Officers Research Association of California President Brian Marvel said. "We want to have the best trained and educated peace officers in the country by the end of this decade.”

The association is recommending a statewide recruitment task force to recruit students early into law enforcement careers and an expanded law enforcement curriculum that is more focused on things like mental health and social services.

Accius credits the marches that took place across the country for these incremental results.

"You know you had folks that had to feel the pressure from a county-level to a city level to state-level to do something," Accius said.