Another thing that has the fans excited is the fact that Republic FC is still vying for a spot as an MLS expansion team. 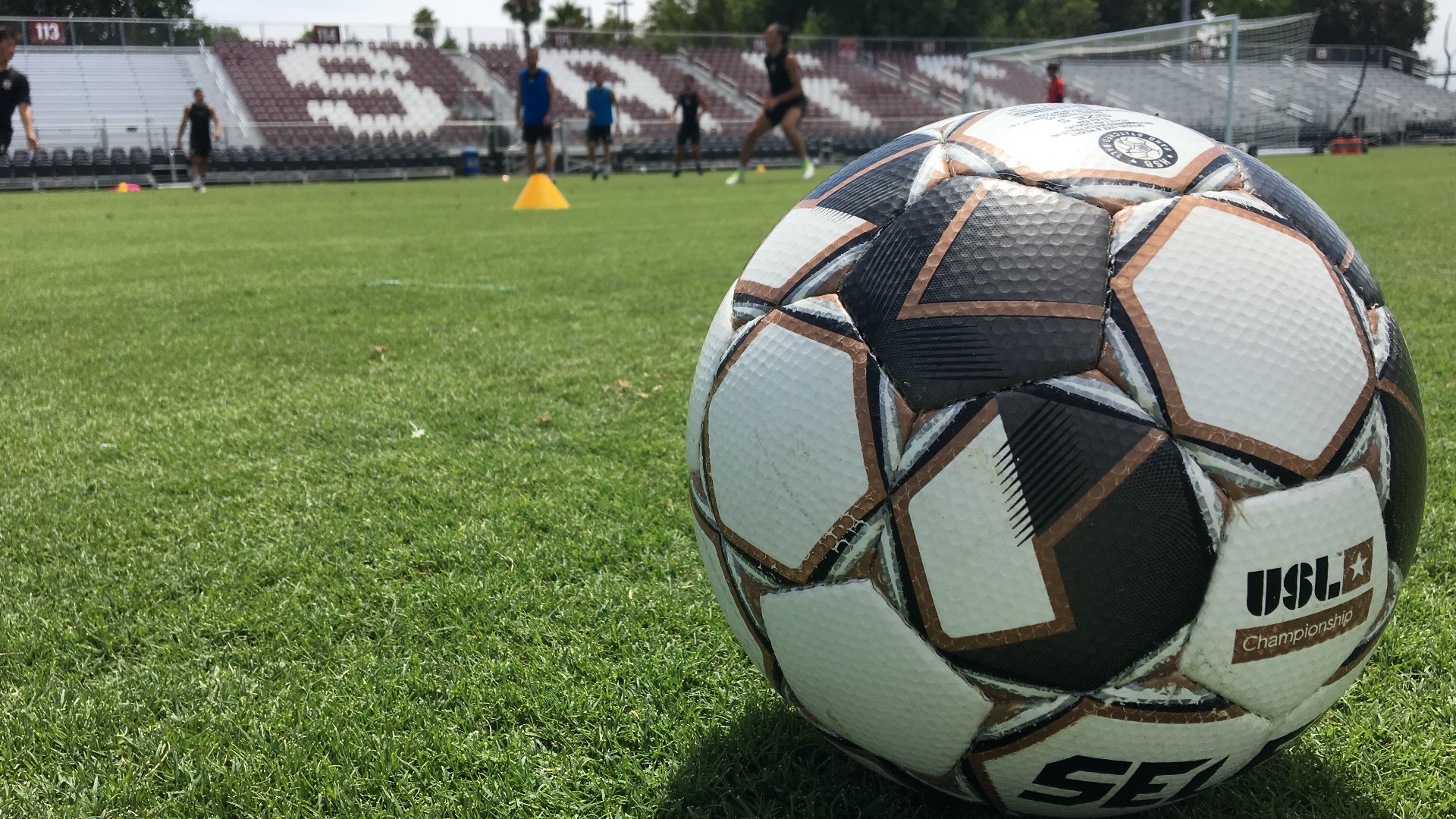 SACRAMENTO, Calif. — This Wednesday night, Sacramento Republic FC will make some history before their match even begins. For the first time in the history of the franchise, Republic FC will be playing in a nationally televised game on ESPNews.

The club will be taking this opportunity to show the nation what they're made of.

"On Wednesday, we want to show the country what we're all about. We're a community club. We represent Sacramento. We represent that indomitable spirit that this city has and our team has a lot to prove," said General Manager Todd Dunivant.

The fans are also looking forward to proving why they're among the liveliest fans in the league.

"It will be pretty clear how passionate the fans are, and that goes from the players all the way up," said Republic FC winger, Sam Werner. "You'll see the stands packed with some crazy people and that environment is very special. I think people will get a good glimpse of how passionate Sacramento fans are for soccer and for this club."

Another thing that has the fans excited is the fact that Republic FC is vying for a spot as an expansion team in Major League Soccer (MLS).

"Everything we do is moving in a possible direction towards MLS. On Wednesday, whether we lose, win or draw, it's not going to affect whether we get MLS. But at the same time, we're feeling as positive an encouraged as ever about our chances," Dunivant said.

The action kicks off on Wednesday at 8 p.m. at Papa Murphy's Park.