The 18-year-old student was arrested at his home on Friday. 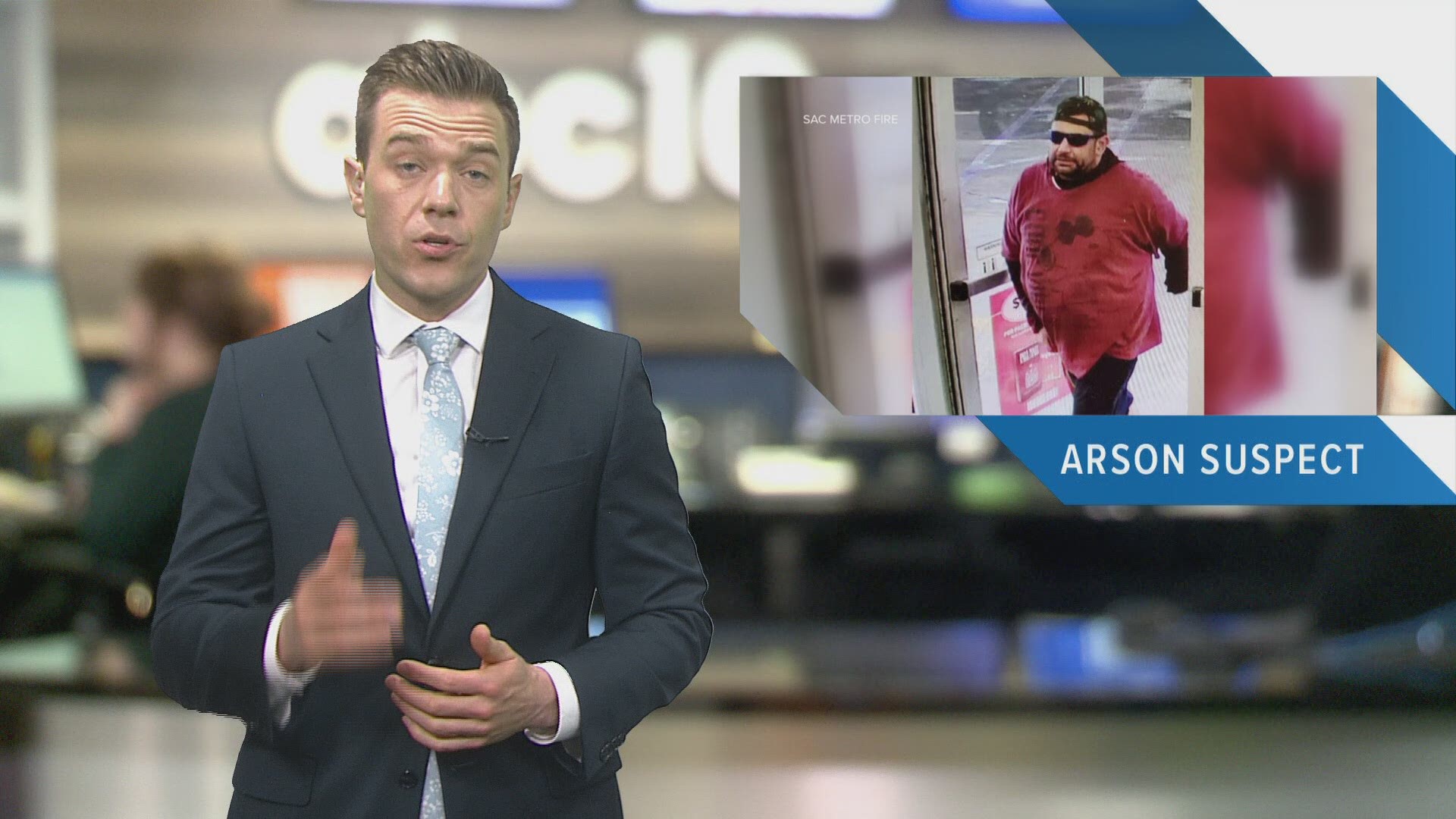 ROCKLIN, Calif. — A student at Rocklin High School was arrested on Friday, accused of bringing a gun to school, police said.

According to the report, an officer with Rocklin Youth Services was first told about a student with a gun on campus. Officers were called out where they soon learned the student was no longer on campus.

More officers were called in to search the area. They later found the student, identified by police as 18-year-old Jacob Clark, at his home, where he was arrested on a complaint of bringing a firearm onto the school campus. Investigators did not say if they believe the gun made it inside a school building.

Clark was booked into the Placer County Jail. His bond was set at $25,000.

On Sunday, Rockline Police issued the following statement on their investigation: