The agency said the accident happened after a car traveled on to the wrong side of West Elverta Road, hitting the two motorcycles and riders.

The crash occurred on Wednesday at roughly 3:19 p.m. just east of Garden Highway, where the Sacramento River borders Sacramento International Airport. According to a press release, CHP arrived at the accident to see that a Hyundai Sonata driven by a Woodland man, 41, had collided with a Harley Davidson Street Glide ridden by a Roseville man, 68, and a Yamaha Sportster ridden by a Sacramento woman, 64. CHP had previously said the Roseville man was 51 before correcting the age to 68.

CHP said officers learned the car was going west down West Eleverta Road toward Garden Highway, while the motorcyclists were traveling east. The car reportedly started to travel into the eastbound lane, hitting the Yamaha motorcycle and rider first.

"For reasons still under investigation [...] After colliding with the Yamaha Sportster, the Hyundai Sonata continued in the eastbound lane and the front of the Sonata struck the front of the Harley Davidson Street Glide," CHP said in the press release.

The woman rider was taken to the hospital, but the Roseville man immediately died of his injuries at the scene. No other information, including the cause of the accident and whether drugs or alcohol were a contributing factor is known at this time.

The travel insurance site Squaremouth said that 4 in 10 travelers were specifically searching for coronavirus cancellation coverage when making their Thanksgiving travel plans. 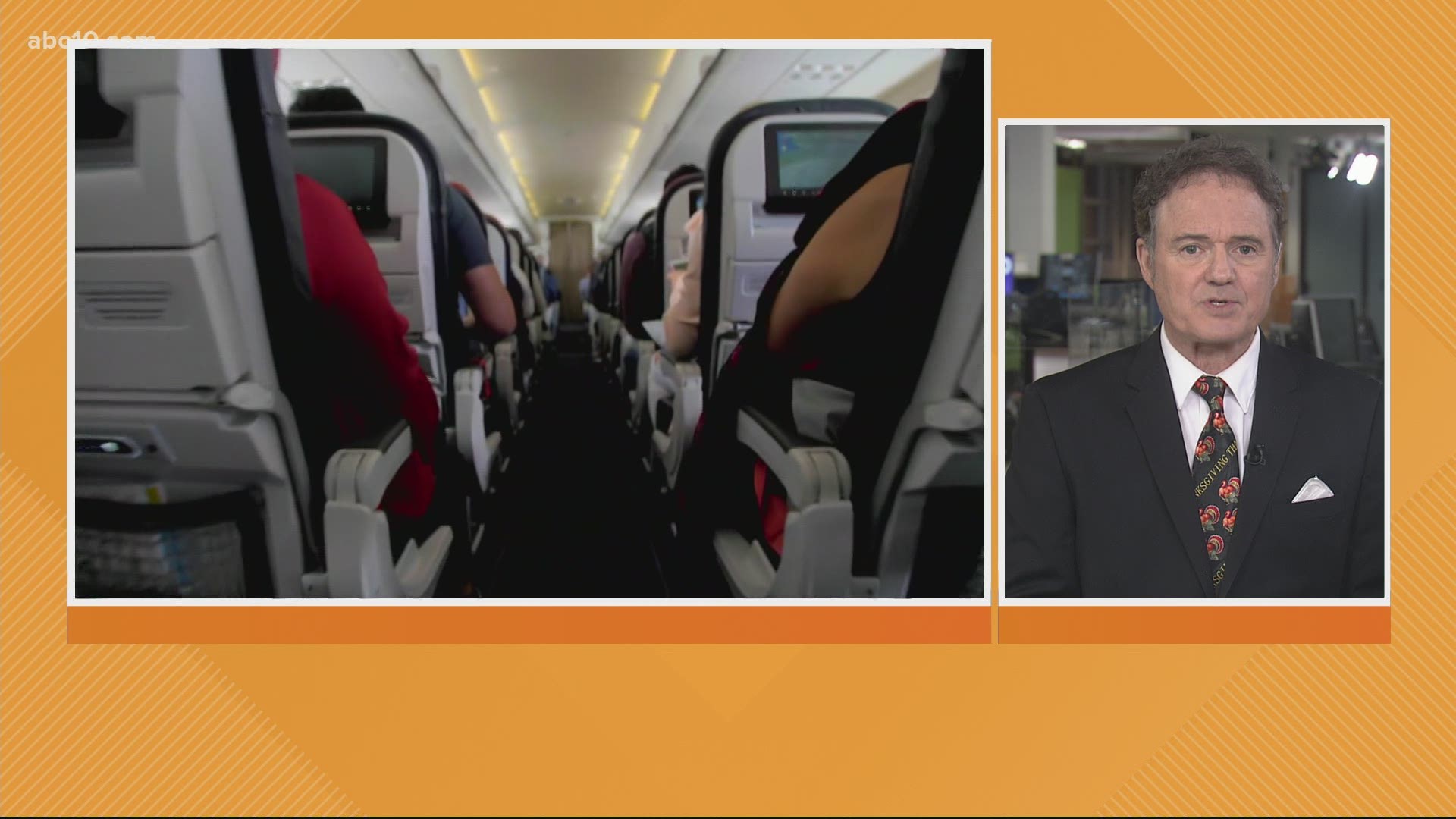