Porter wanted to announce his candidacy on Martin Luther King Jr.'s birthday weekend to "follow in the footsteps of historic pastors," according to a press release. 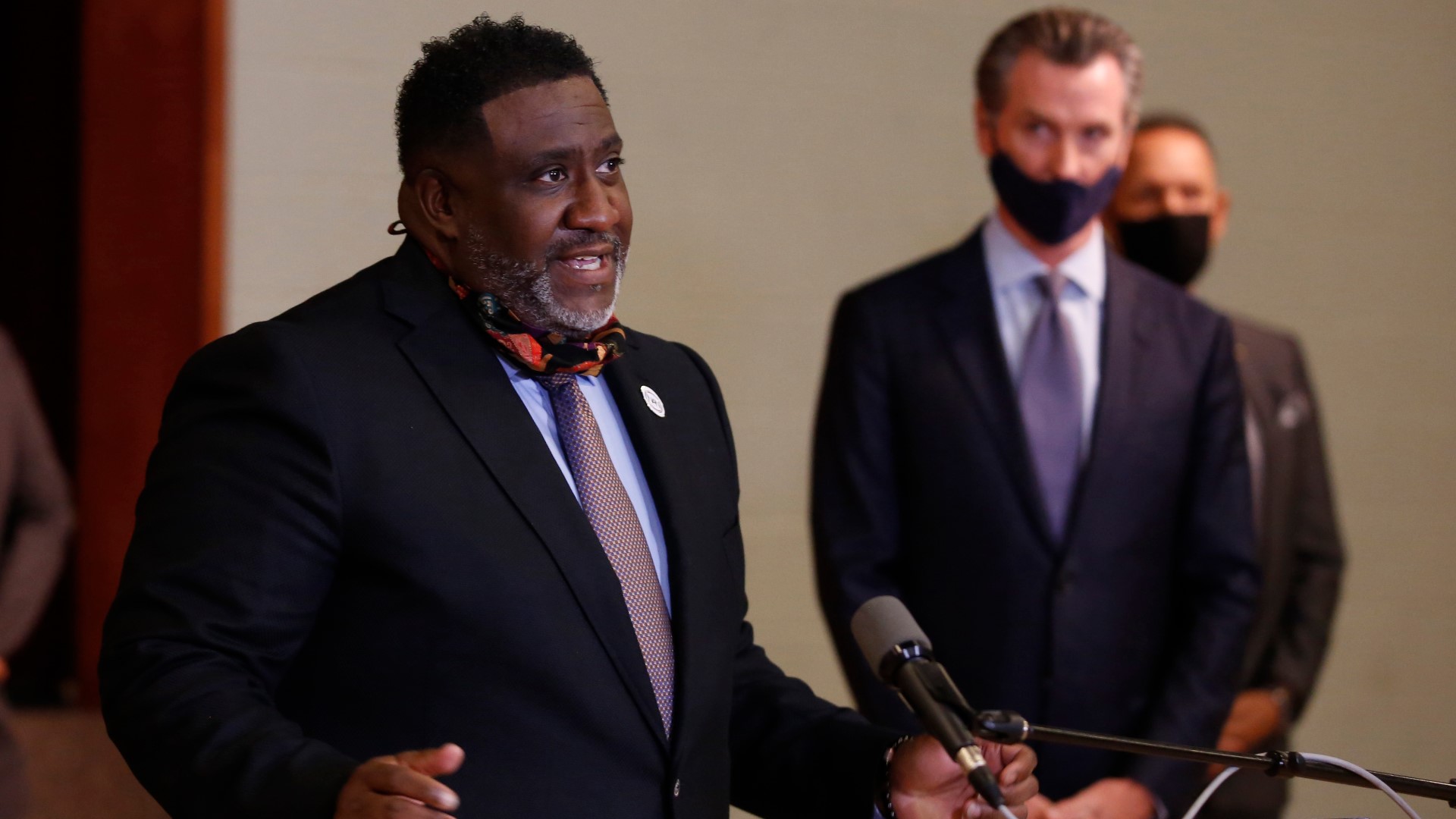 SACRAMENTO, Calif. — Sacramento activist Dr. Tecoy Porter Sr. announced his candidacy for the California State Senate on Sunday. Porter would be running in the sixth district for the 2022 election. Right now, Dr. Richard Pan (D) holds the seat and his term ends next year.

Porter founded the Sacramento chapter of the National Action Network (NAN), a civil rights organization, after the shooting death of Stephon Clark in 2018. Porter has been an advocate for social justice and has worked to get legislation supporting education reform and criminal justice reform across the state.

He has also been the lead pastor at Genesis Church for the last 21 years as well as an adjunct professor at William Jessup University.

Porter has gotten support from multiple leaders in the Sacramento area, including Dr. Margaret Fortune, former mayor of Elk Grove, according to a news release.

Porter wanted to announce his candidacy on Martin Luther King Jr.'s birthday weekend to "follow in the footsteps of historic pastors who went from the pulpit, to the streets, to the legislature."

"I’m a regular person, wanting to make change,” Porter said in the news release. “I wasn’t planning on being a politician, but there are limitations in activist work. Things get done by being at the table and I need to get into the room where the decisions are made. My run for office is an extension of what I’ve already done. I’m not chasing after anything. I just want to serve."