"This proposal was born out of reflection," Mayor Darrell Steinberg said. But the past few weeks' protests haven't been the first for California's capital. 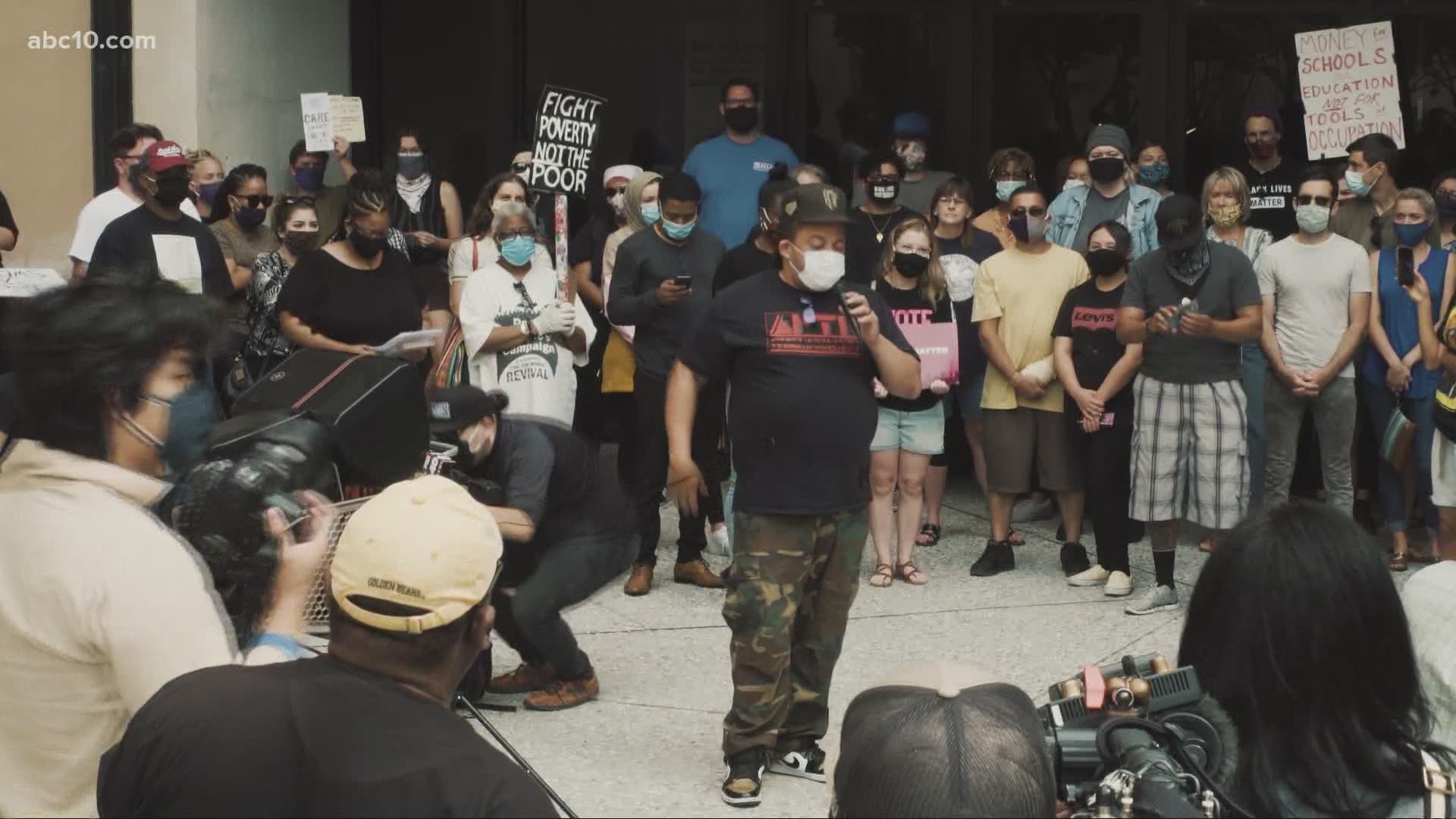 When asked why he was making this decision now, Mayor Steinberg said the death of George Floyd and subsequent worldwide protests have shaken him to the core.

"This proposal was born out of reflection," said Steinberg.

But the past few weeks' protests haven't been the first for California's capital. In the past two years, a leader and activist of these rallies has been Stevante Clark, the brother of Stephon Clark who was shot and killed by Sacramento police officers.

Despite this change coming two years after the death of his brother, Stevante expressed positive feelings towards the proposed reforms.

"When you hear these types of things, it lets you know we’re taking the right steps forward," Stevante said. "As a community, we need to support our elected officials when they wake up and smell the coffee."

When asked if he wished he saw this sort of change during protests following his brother’s death, Stevante said that “slow progress is better than no progress.”

But he along with other community activists are saddened that it took this long and this many lives to insight change.

"It's a fatigue that the only change comes as a result of Black and Brown lives being lost," said Pastor Les Simmons.

While he has questions about the proposed reforms, he agrees it's a powerful first step.

"This might be part of the fix that is needed; it's not the entire fix," Simmons said. "It's one step forward in the fix and we have to continue reimagining that and continue pushing the line."

Lawyer Stewart Katz, who has 20-plus years of experience in police misconduct cases, said he also believes it's a step towards creating insightful change – but he's wary.

"I think these are things that can work. The problem is getting these things actually implemented but certainly it’s a good thing to have these policy changes," said Katz. "In terms of public officials taking a positive position, hats off to the mayor."