Fireworks can be fun, but the loud noises can cause pets to run away from home out of fear. 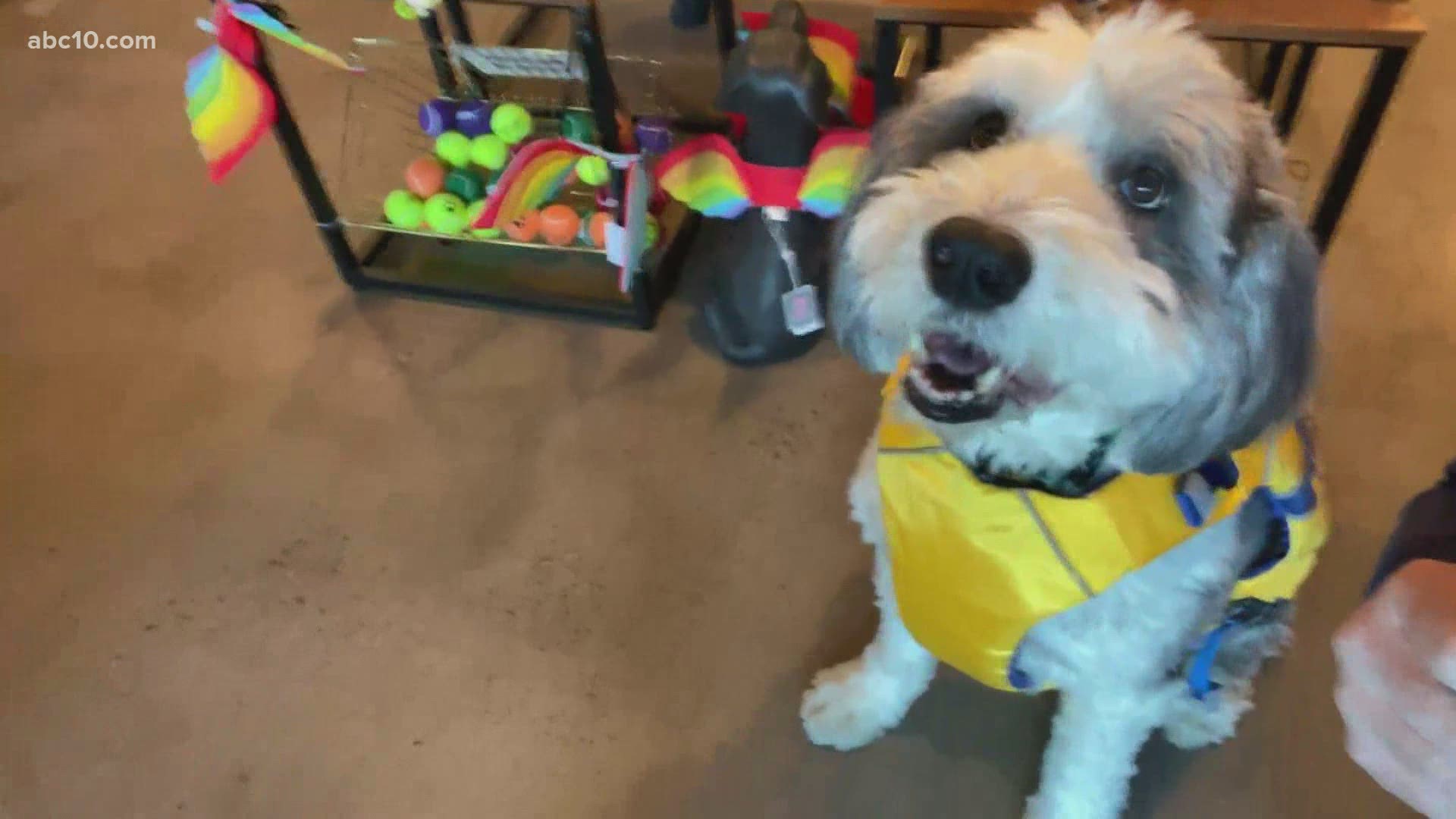 "We took in 24 dogs yesterday, which is double what we normally would," Ryan Hinderman, spokesperson for Front Street Animal Shelter, said.

Fireworks can be a fun and colorful way to celebrate the holiday, but the loud booms and bangs can cause pets to run away from home out of fear.

"All the festivities are really terrifying to an animal and they have a natural fight or flight instinct, so they're going to do whatever they can to get away from what is terrifying them," Celeste Ingrid with Bradshaw Animal Shelter explained to ABC10 in a previous interview.

Bradshaw Animal Shelter typically sees an uptick in animal intake following the Fourth of July. Pets run away from home, break out of yards, jump fences and end up lost. Bradshaw saw their dog intake go up 74% from 2020 to 2021 for the July 1-5 time period.

At the same time, cat intake has been down for both Bradshaw and Front Street shelters.

"When cats run away, they tend to hide in the nearest spot they can," Hinderman said. "Particularly if a cat isn't used to being outside, they are typically found in a 2 - 5 house radius hiding under decks or other secluded spots, and may not come out of hiding for a week or more."

To combat what is expected to be a week full of more animals arriving, both shelters are waiving their lost pet fees. Front Street is waiving those fees for the rest of the year.

If your pet did get out of the house due to loud fireworks, there are some swift actions you can take to make sure you can get your pet back safely and quickly.

Hinderman adds if you find a pet that you believe to be missing, the best thing you can do is to hold on to it yourself instead of taking it to the shelter.

"Pets are much more likely to be reunited with their families if the person who finds them posts flyers, talks to neighbors, and posts on Craigslist, Nextdoor, and Facebook lost and found pages," Hinderman said. "Those are all things the shelter isn't able to do."