"Since the Ahmaud Arbery stuff, I've been clenching my teeth at night. That's what happens when I'm under extreme stress... gives you a picture of where my head is." 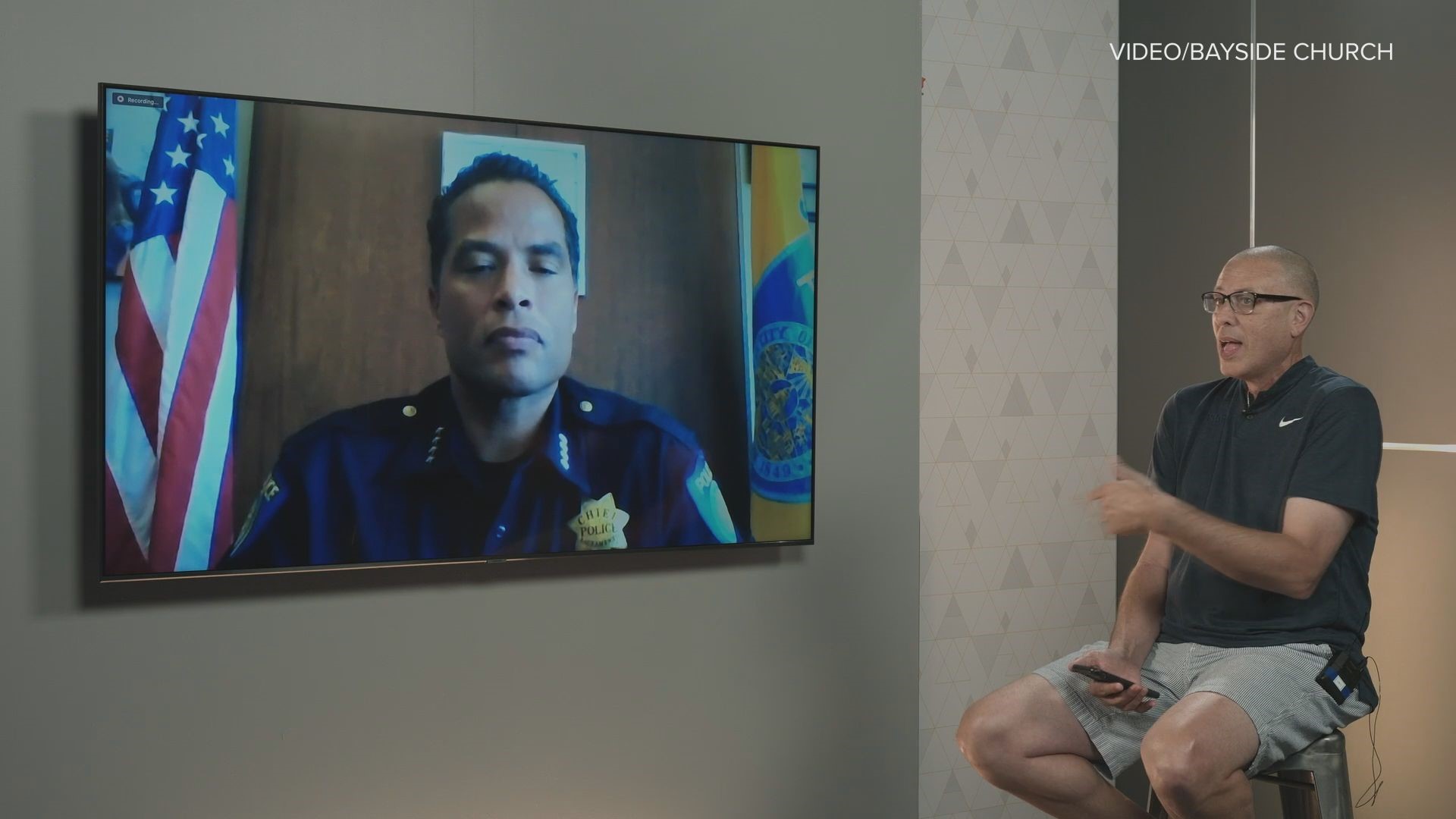 SACRAMENTO, Calif. — In the wake of civil unrest across the country over the recent police killings of unarmed Black people, Sacramento faith leaders are calling for a path forward.

The virtual event streamed on Facebook was called "A Night to Listen." Church leaders responded to the issue of racism and violence through prayer, interviews, and personal testimony with African American leaders.

"I'm just now heading to the dentist — at the dentist office, because... since the Ahmaud Arbery stuff, I've been clenching my teeth at night," said Pastor Jason Caine with Bayside Church. "That's what happens when I'm under extreme stress. So I gotta do something about that. So that gives you a picture of where my head is."

The police killing of George Floyd in Minnesota hits close to home for Bayside Church Pastor Esrem Smith, who grew up in the same block where Floyd died.

"That officer not being willing to let up the full weight of his knee and body on the neck and head of George Floyd as he's crying out and the other officers not responding is heartbreaking," Smith said.

In a time of great unrest, Smith says there is opportunity for all groups to work together to make our city and country better.

WATCH MORE: The issue with 'All Lives Matter,' explained