Sacramento City Council was set to discuss the proposal at a meeting Tuesday but postponed the decision, ironically, to April 20. 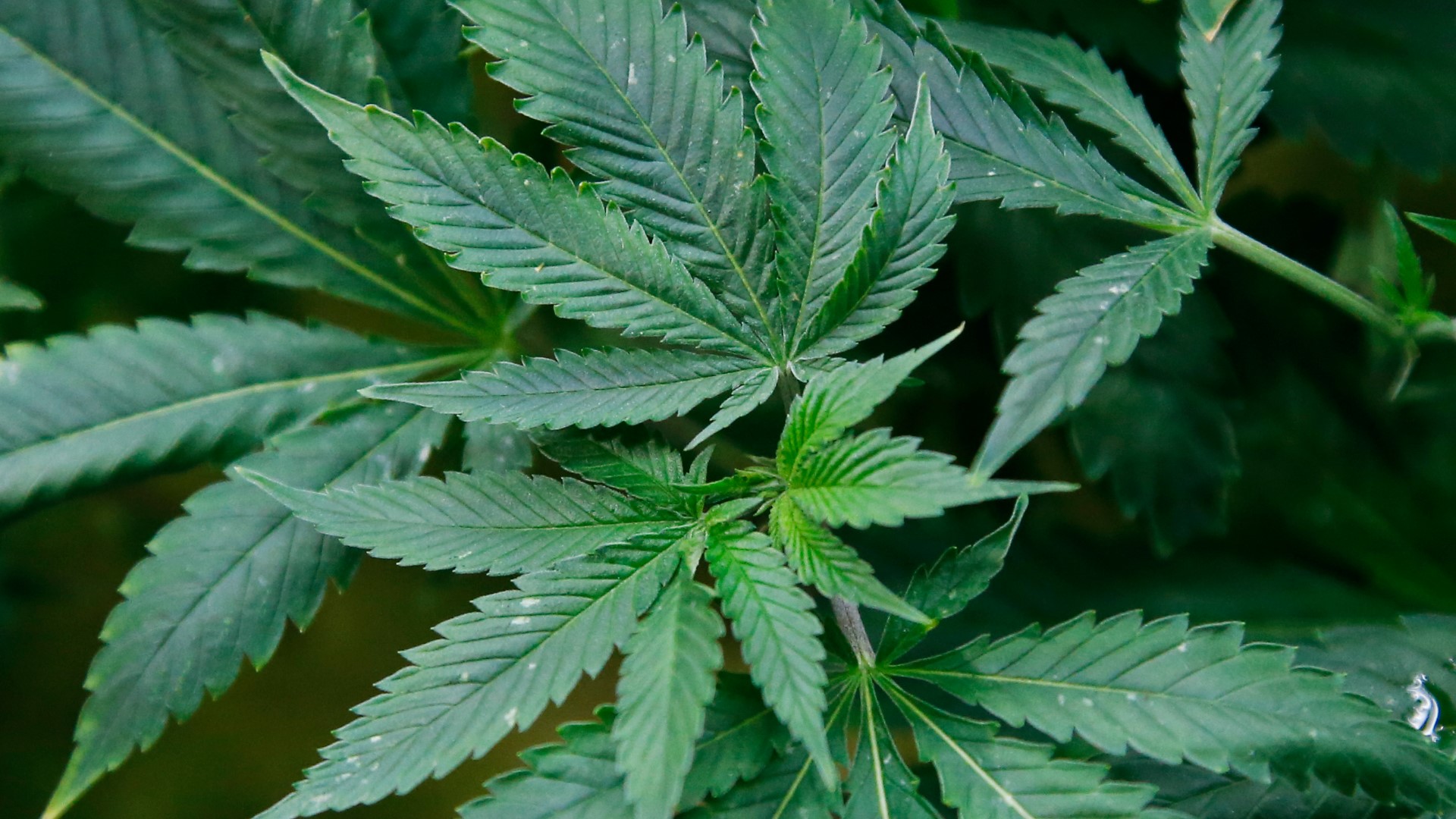 SACRAMENTO, Calif. — Sacramento City Council is considering an emergency marijuana dispensary permit use freeze in North Sacramento. Black cannabis entrepreneurs are speaking out against the possible freeze, saying exceptions must be made to ensure equity.

In the ever-growing cannabis industry, few people look like Maisha Bahati, CEO of Crystal Nugs. The marijuana delivery service is the only one in Sacramento owned by Black women.

"I grew up in Meadowview California, in a very underserved community here in Sacramento and I had to struggle, you know, a lot of my life, to get to this point," said Bahati.

Miko Banks of North Sacramento is also speaking out against the possible freeze. Banks is the CEO of ResziinFarm, a horticulture facility that will assist up and coming cannabis entrepreneurs from underserved communities. She said she and future Black and Brown entrepreneurs will be directly impacted by a moratorium. The facility is set to open in less than two years.

"We always have to fight," said Banks. "When these big companies can come in because they have the money to do it."

Banks and Bahati are among Sacramento's Black women cannabis entrepreneurs, who went through the city's Cannabis Opportunity Reinvestment and Equity (CORE) program. The program is meant to ensure people and communities impacted by the war on drugs receive help in starting marijuana businesses.

"We deserve to be part of that industry," said Bahati. "That's why these equity programs are created, they're created to help us remove some of the barriers."

But now, the group says the city will potentially put up yet another barrier as city council considers a 45-day cannabis permit moratorium within District 2, which encompasses North Sacramento and Del Paso Heights. A four-fifths vote is required for passage. There is also a possibility of extending the moratorium for two consecutive years. Each extension requires a four-fifths vote.

City Councilmember Sean Loloee requested the moratorium due to community concern of over-saturation and public safety. District 2 has 62 properties with cannabis use permits and five more applications to consider.

Bahati believes an exception must be made for local entrepreneurs in the CORE program if the city is committed to equity.

"You know, unfortunately, if this passes, it's gonna be a sad day," said Banks.

Banks believes the move would kill jobs and decrease tax revenue for Sacramento. If passes, she will not be able to lease her property to six CORE entrepreneurs, many of whom grew up in District 2.

"Currently, there are 30 dispensaries and zero are black-owned," said Bahati.

She plans to change that statistic. Bahati is among 10 people who received a store-front dispensary license last week to expand her delivery service. She says Sacramento has done well to ensure equity and should not shut out Black and Brown entrepreneurs in District 2.

Sacramento City Council was set to discuss the proposal at a meeting Tuesday but postponed the decision, ironically, to April 20, also known as 4/20, a holiday for marijuana users.

WATCH NEXT: Cannabis Beer | Everything you need to know