If approved, Steinberg’s plan would determine siting, financing, programs, and operations to address homelessness in the city. 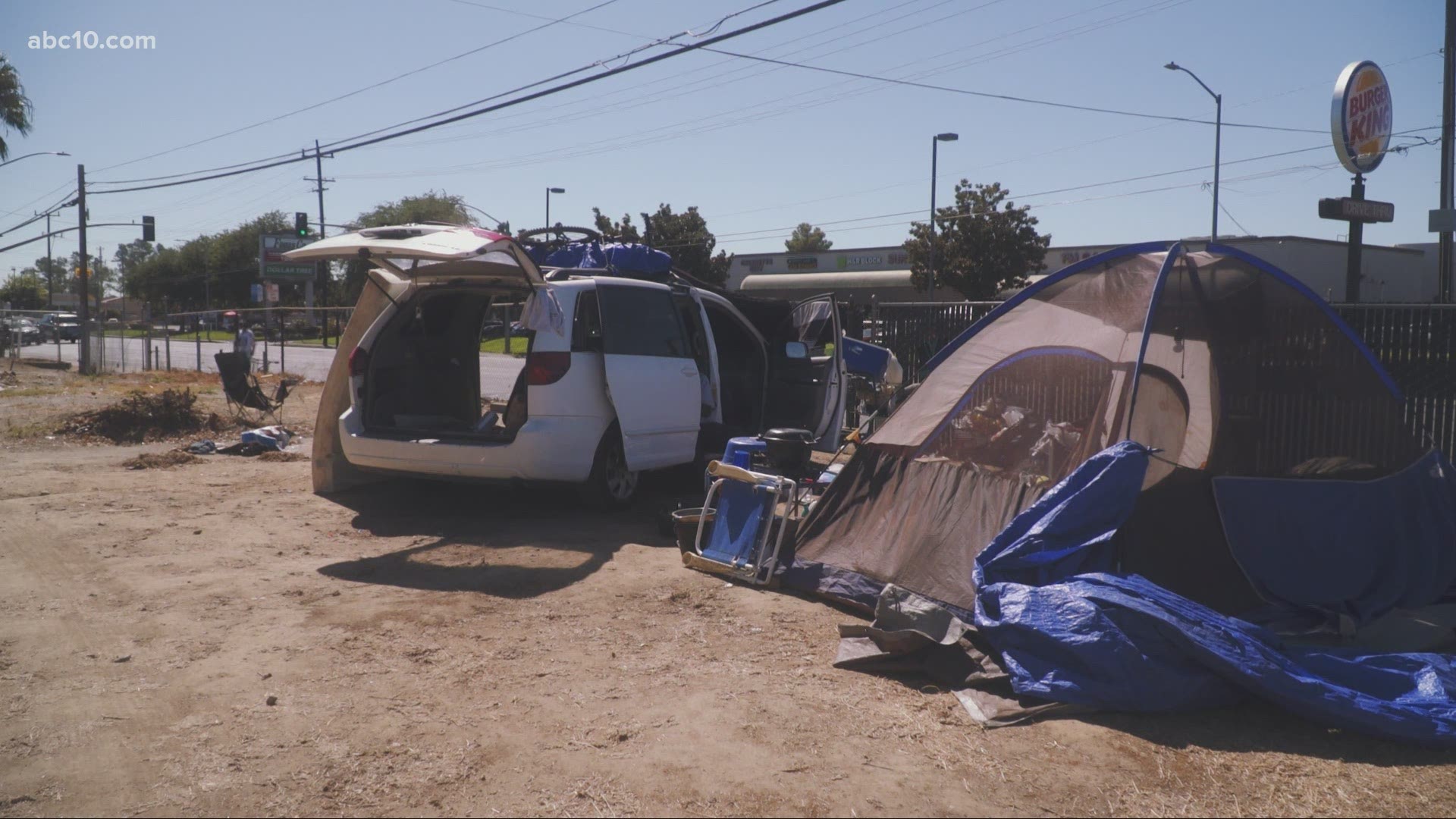 If approved, Steinberg’s plan would determine siting, financing, programs, and operations to address homelessness in the city.

“By voting yes on Tuesday, the Council will commit itself to holding a series of workshops and engaging in intensive community outreach and site review over the next several months – culminating in a June up-or-down vote on the resulting master plan,” the mayor’s office wrote in a press release.

Click here to read a copy of the city council report.

In a meeting with city council members and representatives of the business and homeless advocacy community back in December 2020, Steinberg proposed his plan to address homelessness in Sacramento.

"It’s time to end the 'one-at-a-time' approach in Sacramento," Steinberg said, in reference to the city’s normal approval process that he said typically slows siting efforts.

From homeless advocates to concerned business leaders and property owners they all have been sounding the alarm over the last few weeks about the growing homeless crisis during the pandemic.

However, similar attempts to identify neighborhood shelters across the city lead to pushback

But Steinberg said something must be done. Just last month, over 50 property owners and employees of downtown Sacramento sent the mayor a letter demanding the city clean up the downtown corridor.

“Because until you can show the courts that you’ve got an alternative for people you cannot enforce against illegal encampments in the way that the business community and others are asking,” Steinberg said.

The mayor says he’ll also ask the council to approve restarting the issuance of a $100-million bond to build affordable housing.

“And I’m talking about quality…workforce housing…housing for people who need additional support,” he said.

WATCH ALSO: California Homeless | Seniors on the streets: More older people in Sacramento are on the brink