City Council adopted a policy on Tuesday night that impacts the use of deadly force by police officers. 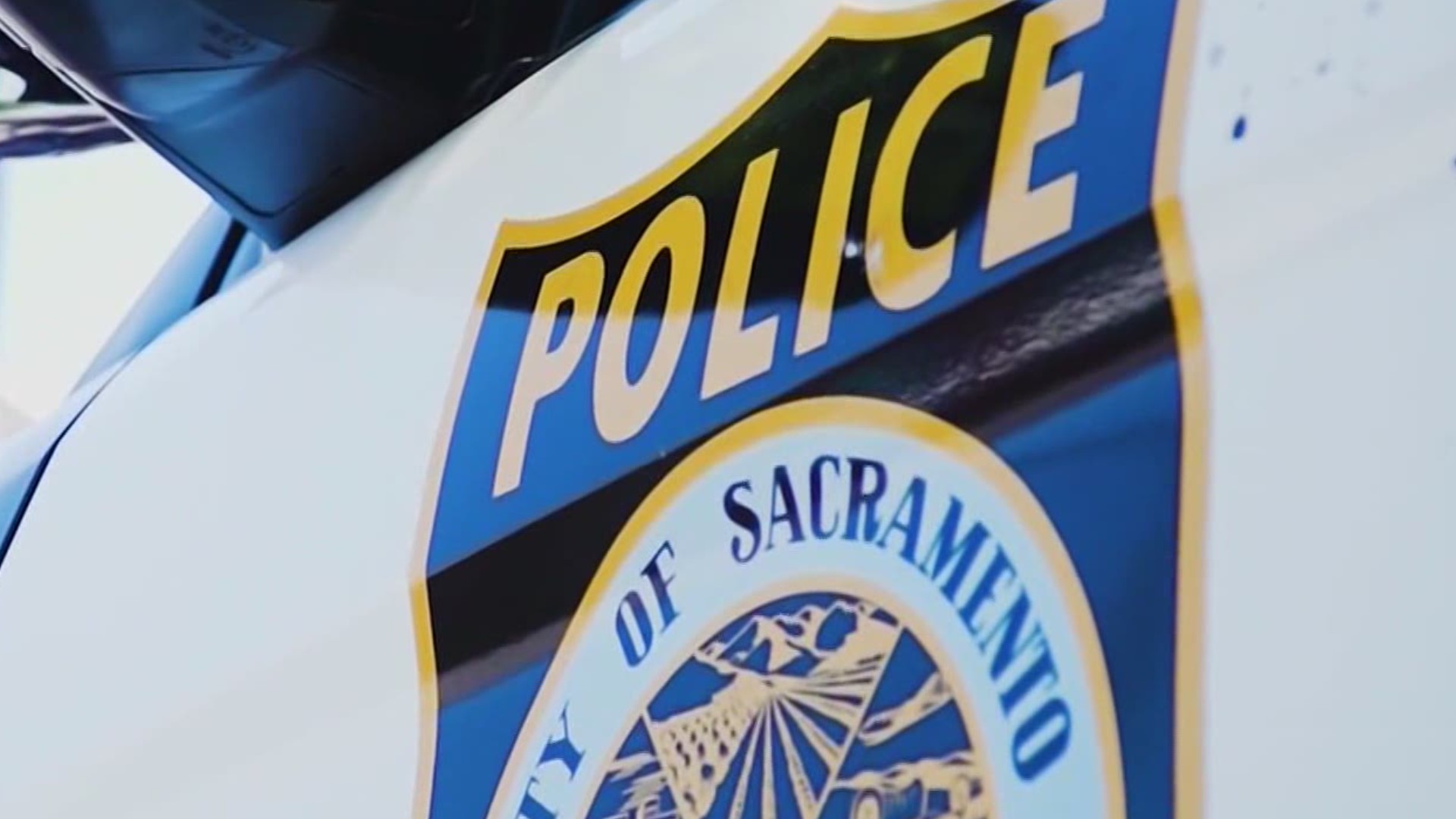 The Sacramento City Council voted in favor of a new use of force recommendation during a meeting Tuesday.

The policy establishes that deadly force "shall only be used as a last resort," according to memo from Mayor Darrell Steinberg that council voted on.

"Last resort means that peace officers shall use tactics and techniques that may persuade the suspect to voluntarily comply or may mitigate the need to use a higher level of force to resolve the situation safely," the memo says.

The resolution may be reviewed before it is implemented in June.

The Sacramento City Council is expected to hear a new use of force recommendation from the Independent Police Review Commission on Tuesday night.

The commission is urging the council to adopt a resolution for officers to use deadly force only as a last resort.

"How do we avoid tragedies? Deadly force is what it says, it's the ultimate force, it ought to be a last resort, that's common sense," said Darrell Seinberg, the Mayor of Sacramento.

Steinberg says he's in full support of the recommendation and calls it a new effort in healing the community, less than two weeks after the Derek Chauvin verdict came down.

"Language is not the real point here, the real point is the training and the culture that goes into assuring that police officers are trained and have the tools to be able to de-escalate," he said.

Activists say this is nothing new and they've spent years pushing to make this happen.

"Now you want to get in line?" said Sonia Lewis, a community activist. "I just find it extremely a slap in the face for people who have been screaming the same thing for years and people before me, like this is nothing new!"

Lewis says for at least three years, the ideas from the commission, made up of regular, everyday community members, have fallen on deaf ears, even after the Stephon Clark bill became a law in 2019.

Others believe even if this resolution passes, it may not change anything.

"This is just a check the box moment and as they check the box, we'll have a few headlines and it will go away and nothing will actually happen, and that to me is frustrating," said Berry Accius, founder of Voice of the Youth.

But Steinberg says, there is an exception to this new, proposed resolution. It doesn't include officers forced to make split-second decisions.

"That's not to question split-second decisions where an officer is confronted immediately with someone pointing a gun at them, that's not the situation that we are necessarily talking about," Steinberg said.

While Accius does support any resolutions to hold law enforcement officers more accountable, he says, this doesn't go far enough.

"And then next thing you know, 'oh the person was unarmed' so it's almost like policing here in America is the only place that they're not held accountable if they make a mistake," he said.

The city council is expected to take public comment and vote on this resolution Tuesday night at 5 p.m.

WATCH NEXT: Man arrested after walking into gas station with pipe bomb in Tracy