OCA Sacramento, an AAPI advocacy group, tells government and law enforcement leaders they want to see action, not statements, when it comes to combatting Asian hate. 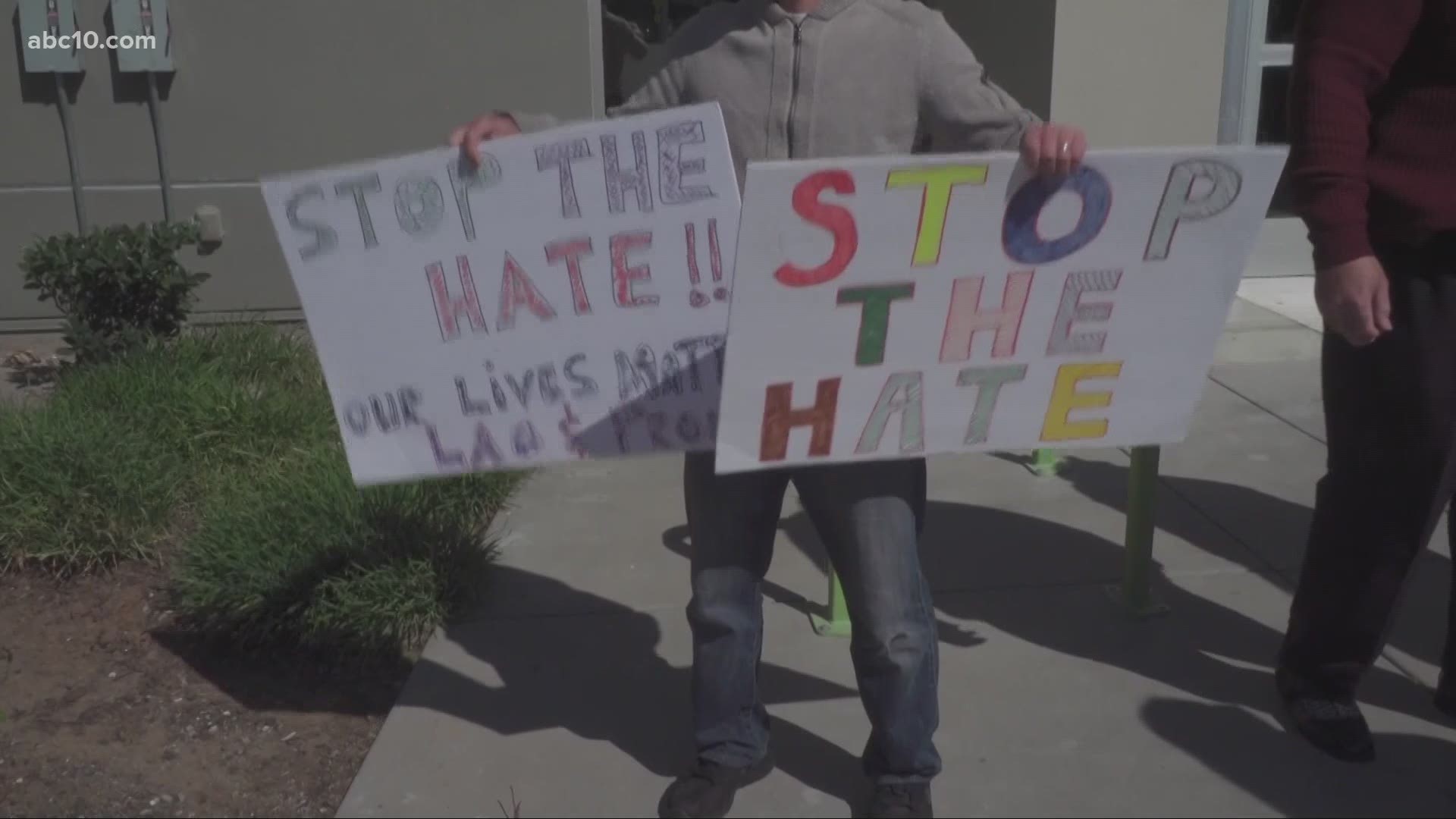 SACRAMENTO, Calif. — About 60 hate incidents against Asian Americans were reported in Sacramento last year, according to the group Stop AAPI Hate. Thursday night, advocates and law enforcement said that number is vastly under-reported.

As anti-Asian discrimination and hate crimes have spiked amid the COVID-19 pandemic, silence can no longer be accepted.

"We will no longer accept statements," said Jinky Dolar, President of OCA Sacramento. "We want action and accountability to combat anti-Asian hate."

"We can't investigate what we don't know about," said U.S. Attorney Phillip Talbert.

However, in the aftermath of the Atlanta-area spa shootings that claimed the lives of six Asian women, trust in law enforcement is hard to come by.

"After the shootings, police disregarded race and gender as a motive. It makes it difficult to trust law enforcement because it's so clear to us. It shows us that it does nothing," said Janice O'Malley, who serves on OCA Sacramento's Board of Directors

City Council Member Mai Vang and Mayor Darrell Steinberg say the City of Sacramento will review any major decision through a racial and equity lens.

They're in the process of launching a community support office as an alternative to 911.

"Doubling down in law enforcement isn't going to change racism," explained Vang, who says she will commit herself as a councilmember to continue investing resources for communities in need.