"Our streets have been out of control over the last couple of months downtown with these protesters," Sacramento Police Chief Daniel Hahn said. 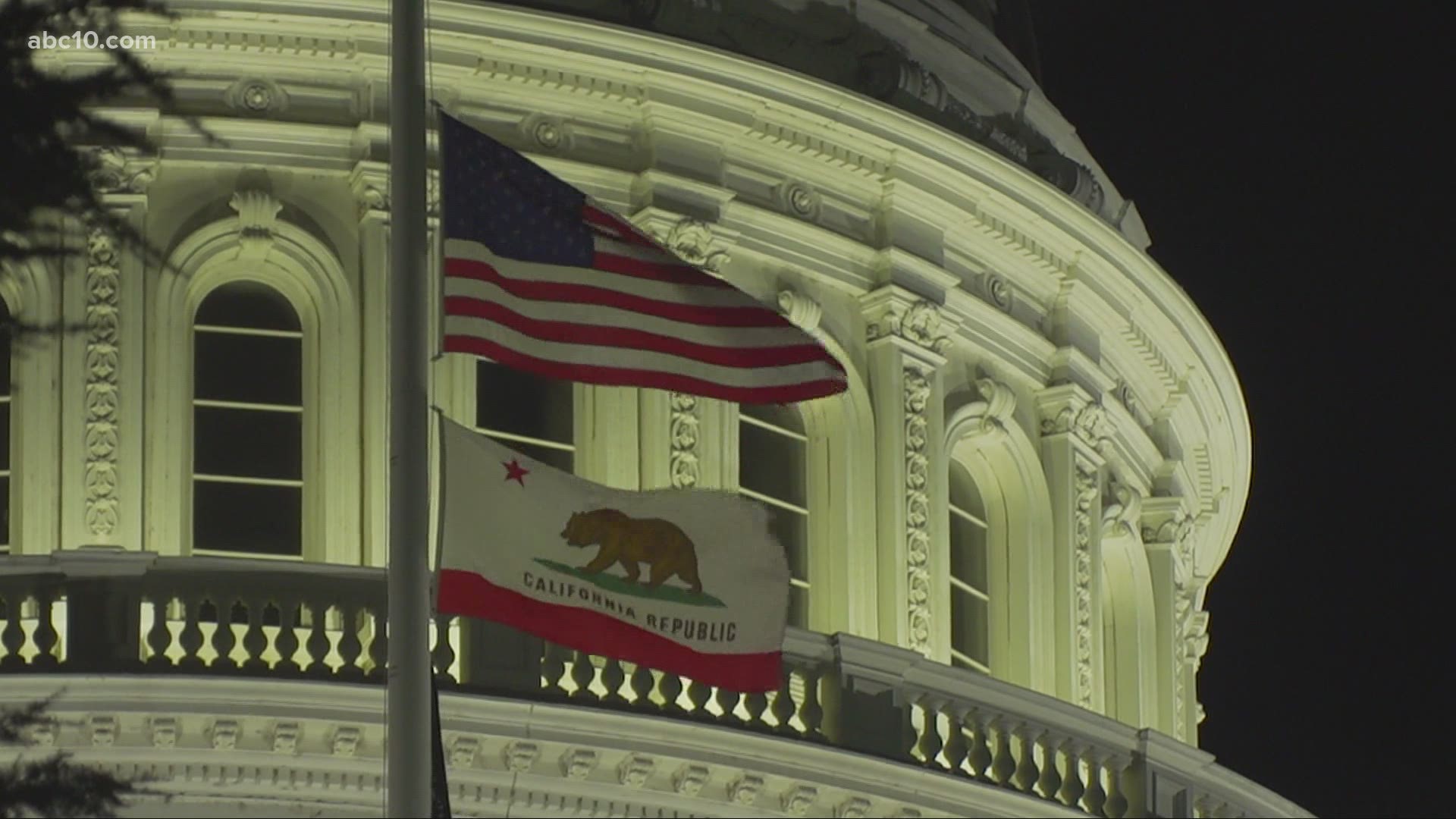 SACRAMENTO, Calif. — Sacramento police are releasing a new video of the alleged damage done by protesters at the Capitol in the weeks following the 2020 Presidential Election. It all comes as Mayor Darrell Steinberg prepares to host a public forum on the issue at Tuesday’s city council meeting.

"Our streets have been out of control over the last couple of months downtown with these protesters," Hahn said. "These groups like Proud Boys and Antifa come and get mixed and we have to have about 160 officers, not counting highway patrol and sheriffs."

But the Lawyers’ Committee for Civil Rights takes issue with the characterization of events.

“The way that the Sacramento police video appeared was to criticize all groups as equal…all groups as violent, and there is no nuance there. It doesn’t seem as if there is any real investigation of what people are there for or who needs protection or an assessment of risk,” Tifanei Ressl-Moyer with Lawyers’ Committee for Civil Rights, said.

Ressl-Moyer said her clients have no intention of just staying home.

“The idea that black and brown people being present will escalate violence with Proud Boys and telling people to instead stay inside or not be around the state capitol I think is irresponsible,” Ressl-Moyer said.

City leaders are hoping to send a simple message: violence will not be tolerated.

“And so, as we celebrate Dr. King’s legacy…let us not on reflect on that history but act in the way Dr. King acted. To always not only preach but to practice non-violence and to always insist on justice,” Steinberg said.

“You know, I think the city is acting as the government did in MLK’s time, which is to arrest folks who are anti-racist and anti-fascists,” Ressl-Moyer said.

The public meeting on the recent protests in Sacramento is scheduled for 5 p.m. Tuesday.