Parents worry about their kids' education as the Sacramento City Unified School District continues to figure out how it can prevent being taken over by the state. 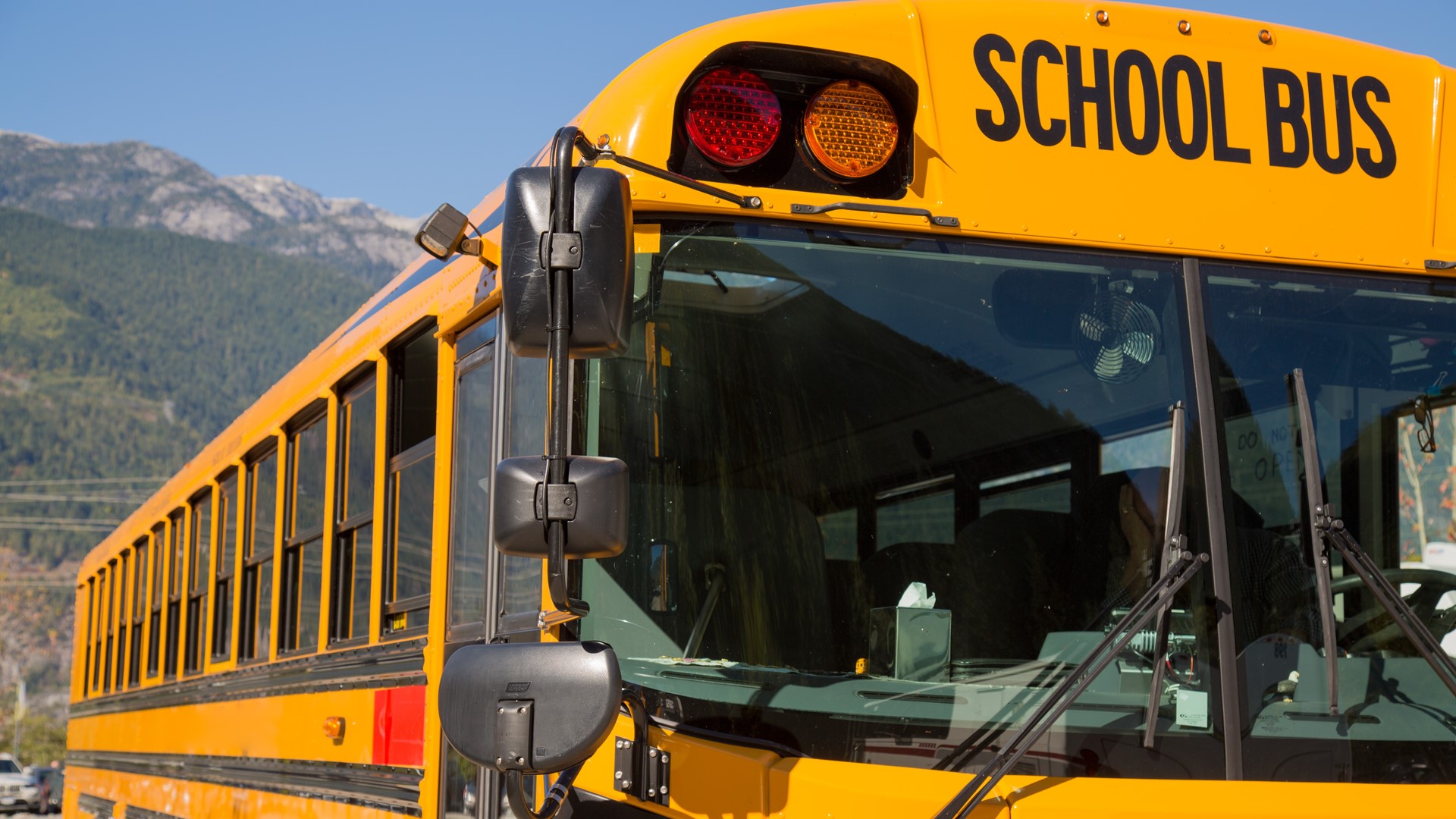 SACRAMENTO, Calif. — The Sacramento City Unified School District is still trying to figure out how it can prevent being taken over by the state.

According to SCUSD officials, the district is projected to run out of money in November. In order to avoid a state takeover, the district has to make significant cuts to balance the budget by June.

Several parents told ABC10 they're concerned about what this means for their kids' education.

"My question is: What does that exactly mean?," said Christoper Saldaña, whose son attends a SCUSD school.

Saldaña isn't alone in feeling uncertain about what impact the state taking over will have on students.

"With things just sort of being a huge question mark right now, we're worried. We want to make sure that our school can function in the way that it needs to and that the students are getting the services that they need," added Sarah Phillips.

Parents said they received an email explaining that a takeover would mean less money to spend on students and no more local control, meaning the school board would lose its authority to make decisions.

Saldaña says he still has a lot of questions for the district about the effects of a takeover.

Experts with the State's Fiscal Crisis and Management Assistance Team say it's taken other California school districts up to 10 years or more to recover from a state takeover.

The district says parents can stay up to date with what's going on with the budget crisis by signing up for budget alerts on its website.

The financial crisis and management team told ABC10 that the district has a long history of ups and downs - but this time the district spent more money that it has on expensive health plans for teachers.