A former correctional officer at California State Prison in Sacramento is accused of civil rights violations and falsifying reports.

Arturo Pacheco, 38, of Mather was charged with two counts of deprivation of rights under color of law and two counts of falsification of records in a federal investigation.

According to court documents, in 2016, Pacheco and another former correctional officer, Ashley Marie Aurich, escorted an inmate within the prison. The inmate's hands were handcuffed behind his back as the officers walked with him. Pacheco allegedly reached down behind the inmate's back and pulled his legs out from under him.

The inmate fell forward violently, hitting his head and upper torso on the concrete floor. He died two days later at a hospital.

“Pacheco abused his position of authority to harm an inmate,” said U.S. Attorney Scott. “Instead of upholding and enforcing the law, he went on to conceal his actions and asked others to assist him. The U.S. Attorney’s Office will continue to hold accountable correctional officers who violate the public’s trust by harming inmates or by covering up wrongdoing.”

Pacheco and Aurich allegedly filed false reports about the assault, failing to identify a witness and reportedly inaccurately describing Pacheco's involvement. Aurich was charged separately with a single count of falsification of records in a federal investigation.

Pacheco is accused in another instance of harming an inmate at the Sacramento prison. According to court documents, in 2016, Pacheco allegedly used pepper spray to spray a different inmate in the face. At the time, the inmate was calm and compliant. Following this incident, Pacheco reportedly submitted another false report to cover up his acts.

A Sacramento Public Health Officer said she was silenced by CEO Nav Gill and considered resigning from her position due to a hostile work environment. 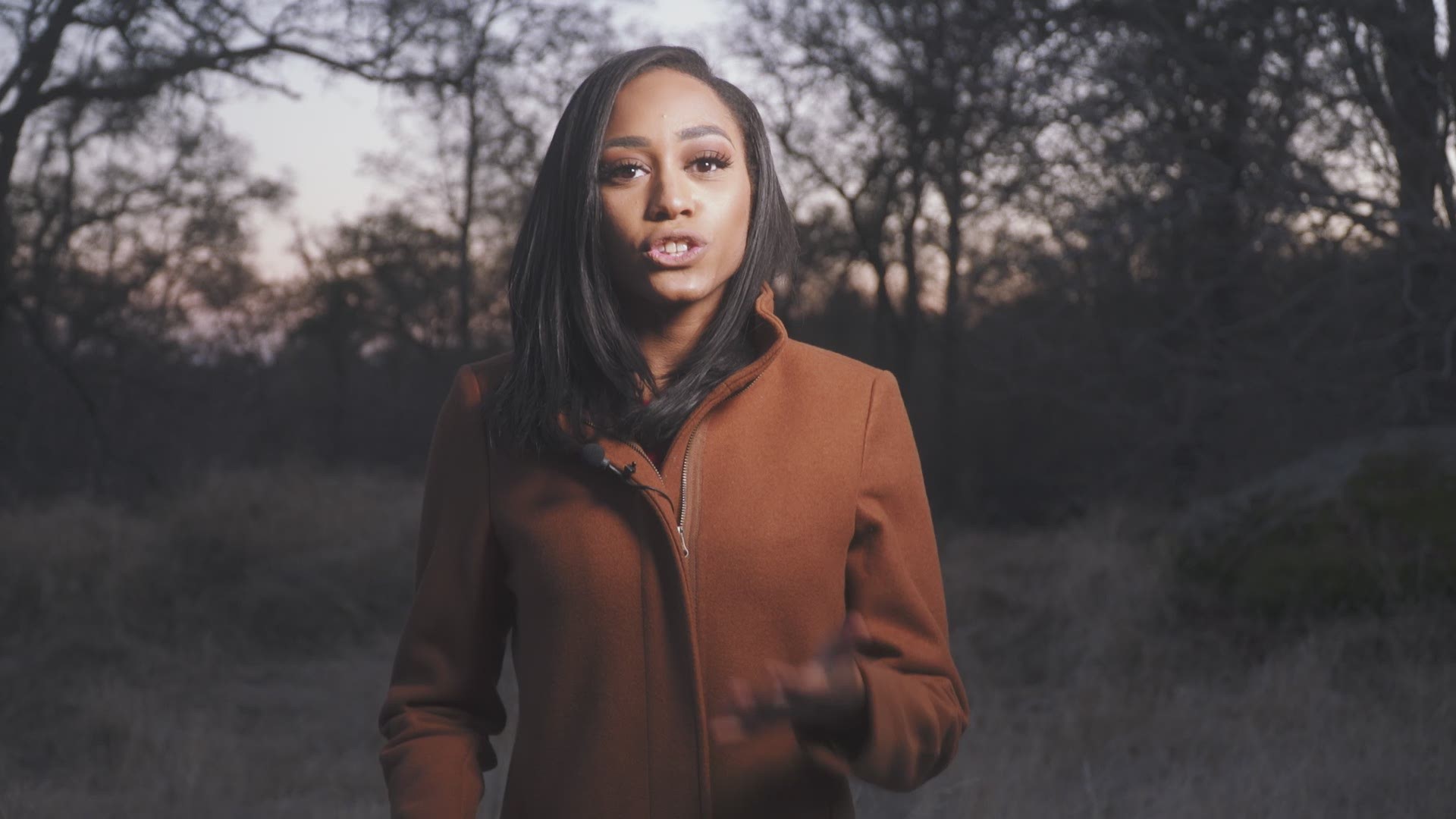