Several candidates announce intent to run for Sacramento County District Attorney, in what could be a historic race

There is more than a year until the next big election, but the race for Sacramento County District Attorney is already heating up. 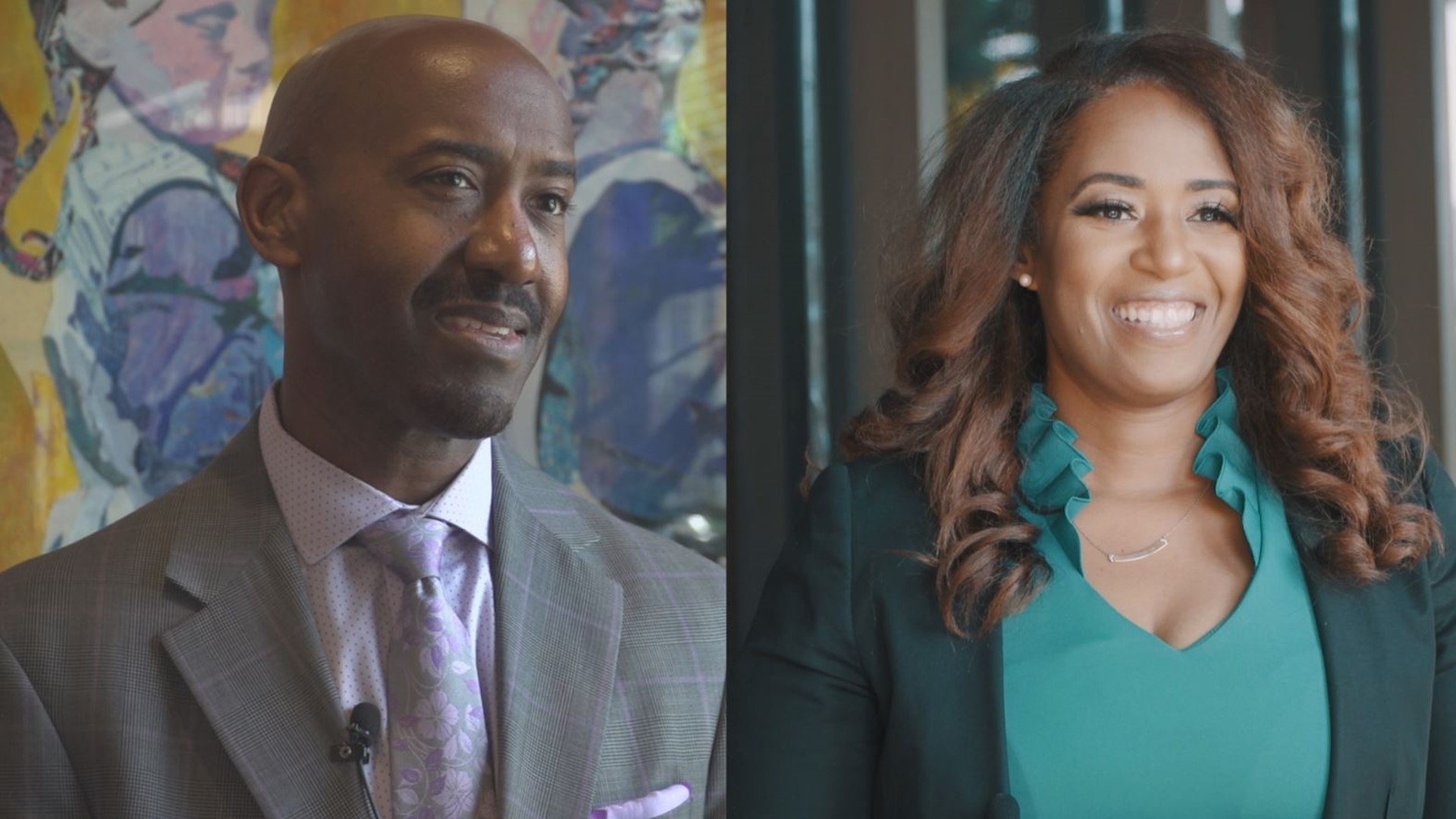 There is more than a year until the next big election, but the race for Sacramento County District Attorney is already heating up.

Sacramento County Deputy DA, Paris Coleman announced he is running and he has already been endorsed by Schubert.

Coleman believes he's unique because he's also been a criminal defense attorney in Sacramento, the city where he was born and raised.

"I consider myself, I came up with this myself, I'm kind of a unicorn," said Coleman. "My personal experience, one being an African American prosecutor is kind of unique."

"My experience as a Sacramento prosecutor, an advocate for change and public policy expert and most importantly a mother, I'm uniquely qualified for this position," Matthews said.

Mathews says she is victim-focused, being that she knows what it's like.

"I've been the victim of gun violence, racial violence and domestic violence," Mathews said. "Let that empower and inform what I can do to make a change."

If elected, both would make history as the county's first African American District Attorney.

ABC10 asked the prosecutors alliance about this possibility and full disclosure, Mathews currently works for the alliance.

"Diversity is important, but they alone are not enough to suggest that an individual will carry forward an agenda that will be uplifting and embracing of the African American and Latino community," said Cristine Soto DeBerry.

Stevante Clark, the brother of Stephon Clark who was shot and killed by Sacramento Police in 2018, has been outspoken in regards to his distrust with current District Attorney Schubert.

He expressed concern and demands that whoever takes over as Sacramento County District Attorney needs to reexamine his brother's case.

"As I move into that role I would make sure I would examine all the cases that should be reexamined," Mathews said.

WATCH NEXT: Top mistakes people make when filing for unemployment benefits with EDD in California