The $17.9 million project will extend Metro Air Parkway. County officials hope the extension will bring more business to the area. 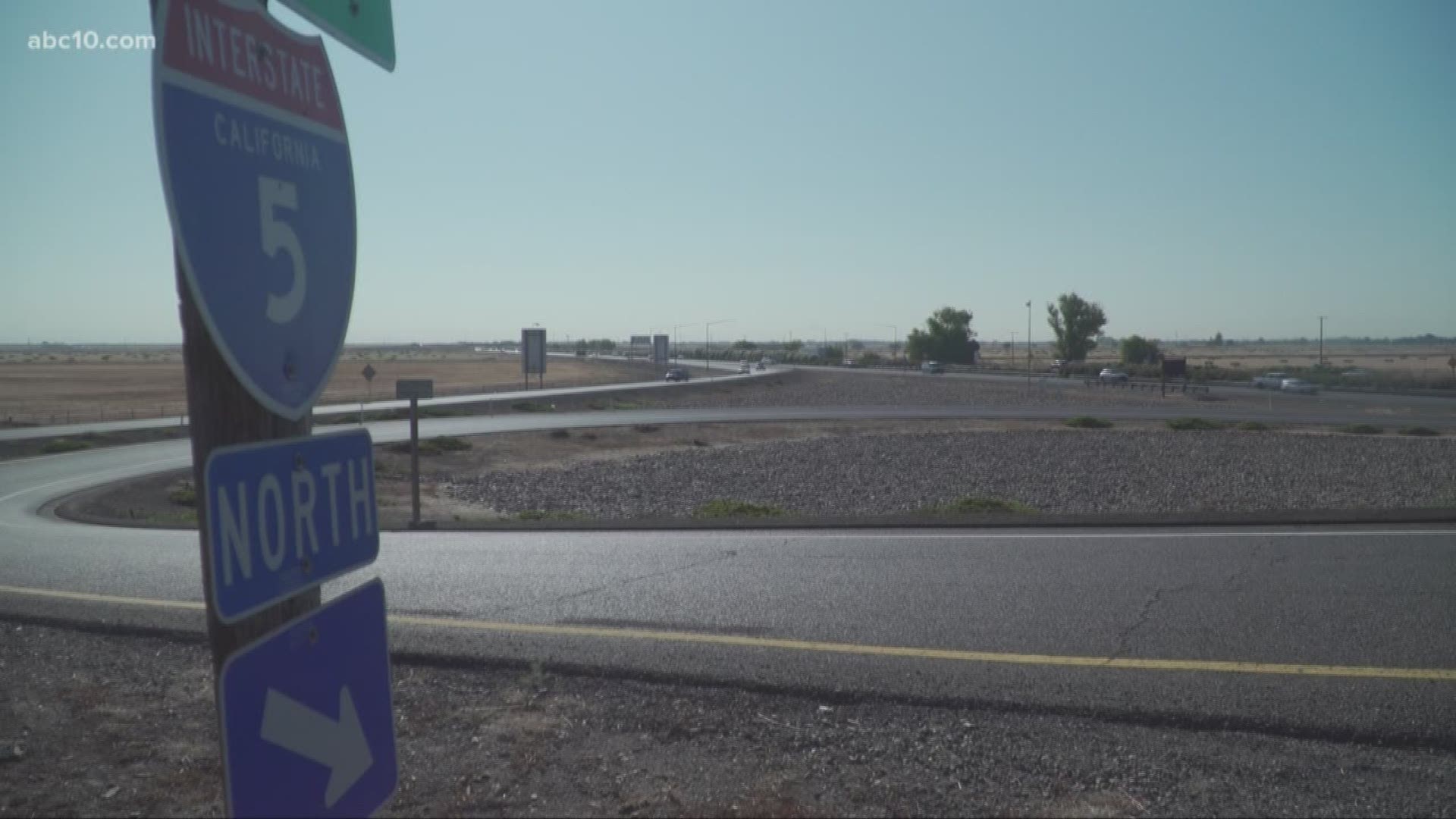 SACRAMENTO, Calif. — If you were to drive Metro Air Parkway, you would hit a dead end just north of Interstate 5. But the area just east of the Sacramento International Airport will start to look a little different come 2020.

This week Sacramento County officials broke ground on the Metro Air Parkway Interchange, a project that aims to lure new businesses to the area.

The $17.9 million project will extend the road south to and over the interstate and provide easy access as the front door to Metro Air Park.

The main goal of the master plan is to attract new businesses to the area, especially those on the industrial side, according to Robinson.

“We already have Amazon here, they are going to be the anchor in all of this,” he said. “They’re already near the airport to they can fly things out, but if there's easier access to get trucks in an out, it’ll make it easier for us to further develop this area with new businesses.”

Currently, Metro Air Park has nearly five million square feet of industrial and commercial product available for building, and developers are already working on bringing new businesses to the “under-developed area," according to Robinson.

“That’s a lot of land that is underdeveloped and not used but it’s a treasure, it’s a profitable opportunity to develop the area bring money, jobs and growth,” he said.

The new project hasn’t come without some opposition, though. many people are unhappy about the traffic impact that construction will have on I-5, Robinson said.

Drivers can expect full overnight closures on I-5 between Power Line Road and Airport Boulevard when construction starts, but the dates have not been announced. Robinson confirmed that the county and Caltrans will notify drivers of the closures well ahead of time so alternate plans can be made.

For those who continue to oppose the project, Robinson said the pros certainly outweigh the cons.

“The opportunity is far too great to great for us to turn down and not have the project happen,” he said.

The project is expected to be completed by winter next year.

WATCH ALSO: Carpool lane, other changes coming to I-5 from Elk Grove to Downtown Sacramento