A Sacramento Public Health Officer said she was silenced by CEO Nav Gill and considered resigning from her position due to a hostile work environment. 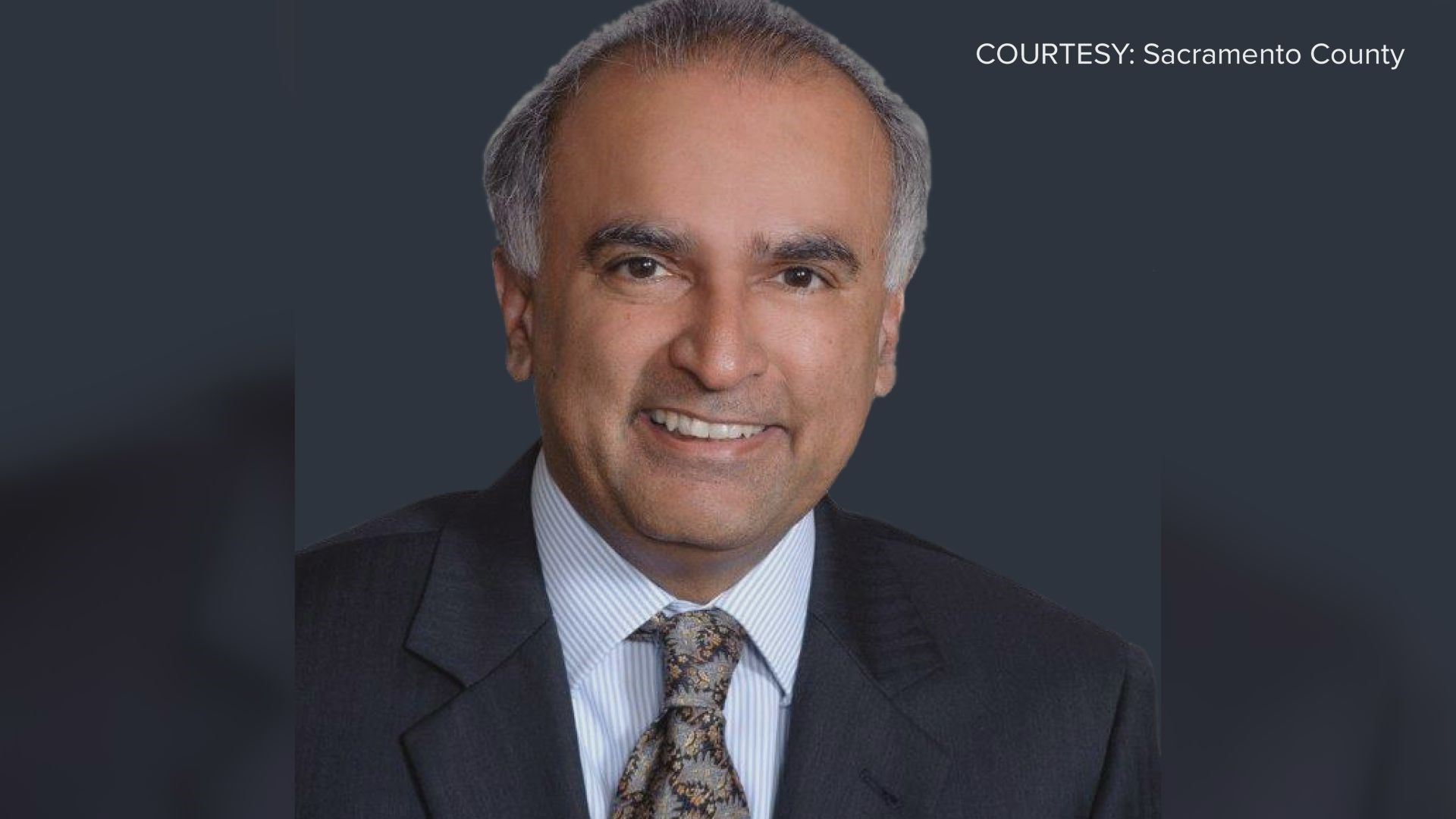 SACRAMENTO COUNTY, Calif. — In a letter sent to the Sacramento County Board of Supervisors earlier in November, local officials and other organizations demanded County CEO Nav Gill be terminated due to his "disregard to public health" and "creating a culture of sexism and intimidation in the workplace."

Kula Koenig with Social Justice is one of the many people who signed the letter. Koenig claims Gill gave $104 million that was slated for COVID-19 relief to the Sacramento County Sheriff’s Office while denying public health officers of funding to help fight the pandemic.

"What he has prioritized is funding law enforcement. What he has prioritized is secrets and not being transparent with the community when we’ve reached out to get information “ Koenig said. “We find out that he’s giving 70% of that money to...law enforcement....and that he was actively blocking public health officials from getting the budget request that they needed.”

Sacramento Public Health Officer Dr. Olivia Kasirye claims that Gill created a hostile work environment for any woman in the workplace who didn’t obey his orders.

“He was not happy with me requesting a health emergency and I know that there have been other women in leadership that have had mistreatment because they spoke out,” Kasirye said.

Kasirye said Gill left her out of meetings and off of press releases. She also said she was not given the opportunity to give interviews to the media about what was going on with the pandemic.

When asked if she believed she was discriminated against because she is a black woman, Kasirye said, "I believe so.”

ABC10 went to Gill’s home to ask him about the allegations, but no one answered. He did, however, email the following statement:

“The Sacramento County Sheriff’s Office did not receive additional funding from the Coronavirus Relief Fund (CRF). Consistent with federal guidelines, we used a standard budgeting procedure to allocate $104 million in restricted CRF funding to the Sheriff Department’s budget for eligible payroll and benefits, and immediately withdrew $104 million in unrestricted General Fund dollars from the Sheriff’s Office for use by County departments.

Without this budget procedure to free up General Fund resources, we would have had to make huge reductions in General Fund departments that provide critical services to the community and are on the frontline during this pandemic.

There have been claims that 19 of Health Services’ requests were denied funding. That is not true. The County CRF committee did not deny any of their funding requests. The internal term “denied” on the forms did not mean that funding requests were turned down. The term was used for requests for clarification, resubmittal, withdrawal or utilization of other funding sources.

The committee either approved CRF funding or the department was instructed to utilize funding sources such as FEMA, Project Homekey or other state or federal assistance.

To date, the County has allocated $72 million in Coronavirus Relief Fund (CRF) money and approved $16 million in grants for Health Services to combat the pandemic for items such as increased testing, contact tracing, business navigators, additional Public Health staff, public outreach, education and preparations for community vaccination clinics for influenza and the COVID-19 vaccine, once it is available.

I categorically deny any allegations of wrongdoing and cannot comment further as it is a personnel matter.”