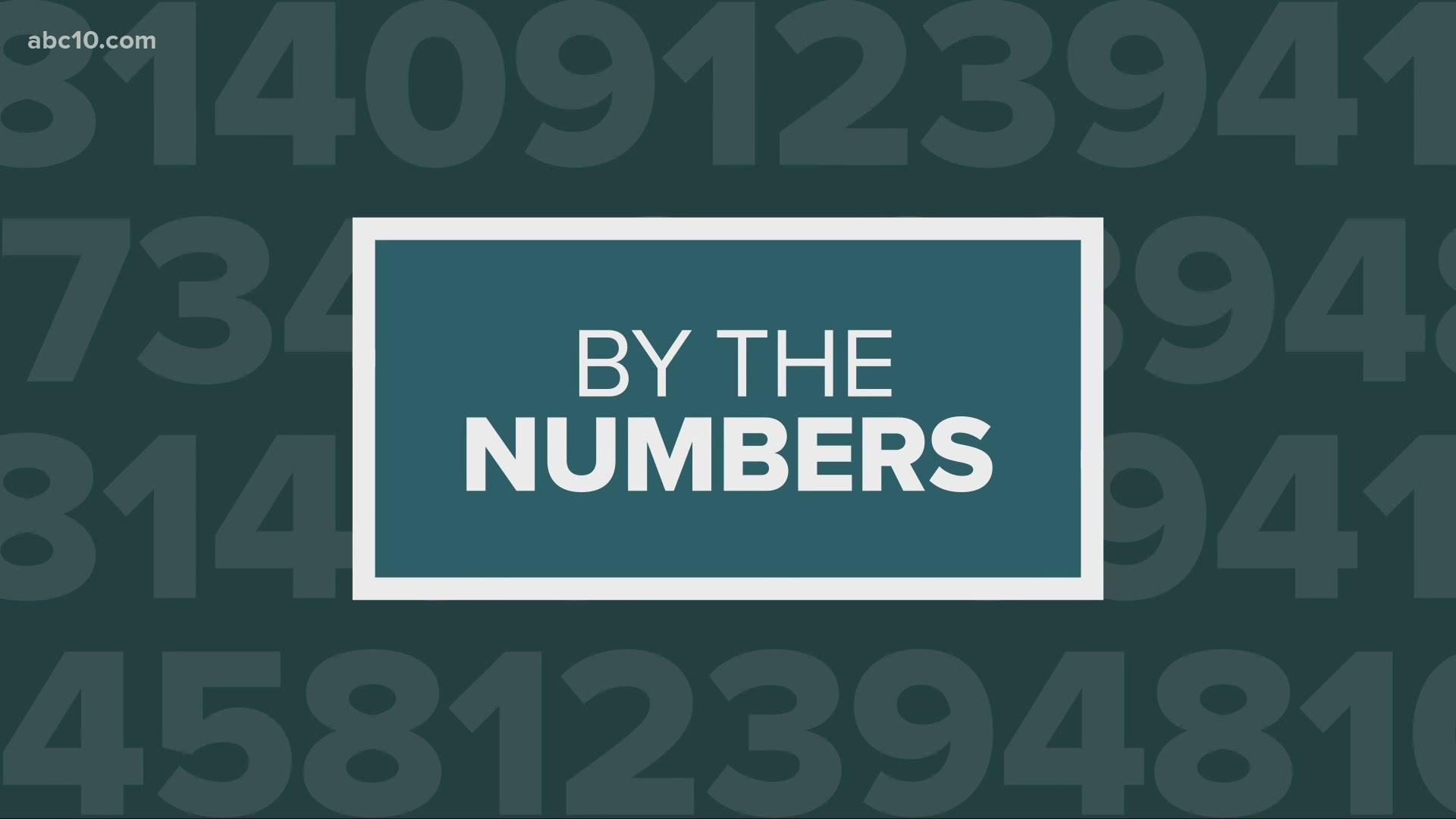 Sacramento Sheriff Scott Jones, who tested positive for coronavirus on Dec. 1, has cleared quarantine and is now back at work.

The sheriff said his symptoms were "fortunately mild," and were like a cold with a low fever.

"Fortunately, I did not transmit the virus to anyone and everyone in my family or with whom I had come into contact tested negative," Jones said in a statement.

Sheriff Jones was reportedly exposed to another employee who also tested positive. Jones began experiencing symptoms late last week and immediately tested for the virus. He then received the positive results on Tuesday, Dec. 1.

"The Sheriff is only one of dozens of Sacramento Sheriff's Office employees who, despite rigorous institutional safety practices and following all recommended personal safety protocols, have contracted the virus while performing their essential duties protecting and serving their community or, as in the Sheriff’s case, supporting and interacting with those dedicated women and men," the sheriff's office said in the press release.

Jones' symptoms appeared on Friday and were mild. They included a fever, congestion, light-headedness and a headache. After starting to feel better on Sunday, he has almost no remaining symptoms as of Wednesday. He is currently quarantining with his family while his entire household is tested.

"We are also hearing from people who gathered together over Thanksgiving, and they are telling us that multiple members of the family are coming up with positive tests," Dr. Kasirye said. "We are seeing the surge from the Thanksgiving gatherings."

WATCH MORE: Here are 3 things to know after traveling during the pandemic

What people chose to do after traveling could greatly affect whether there is a surge in new coronavirus cases. 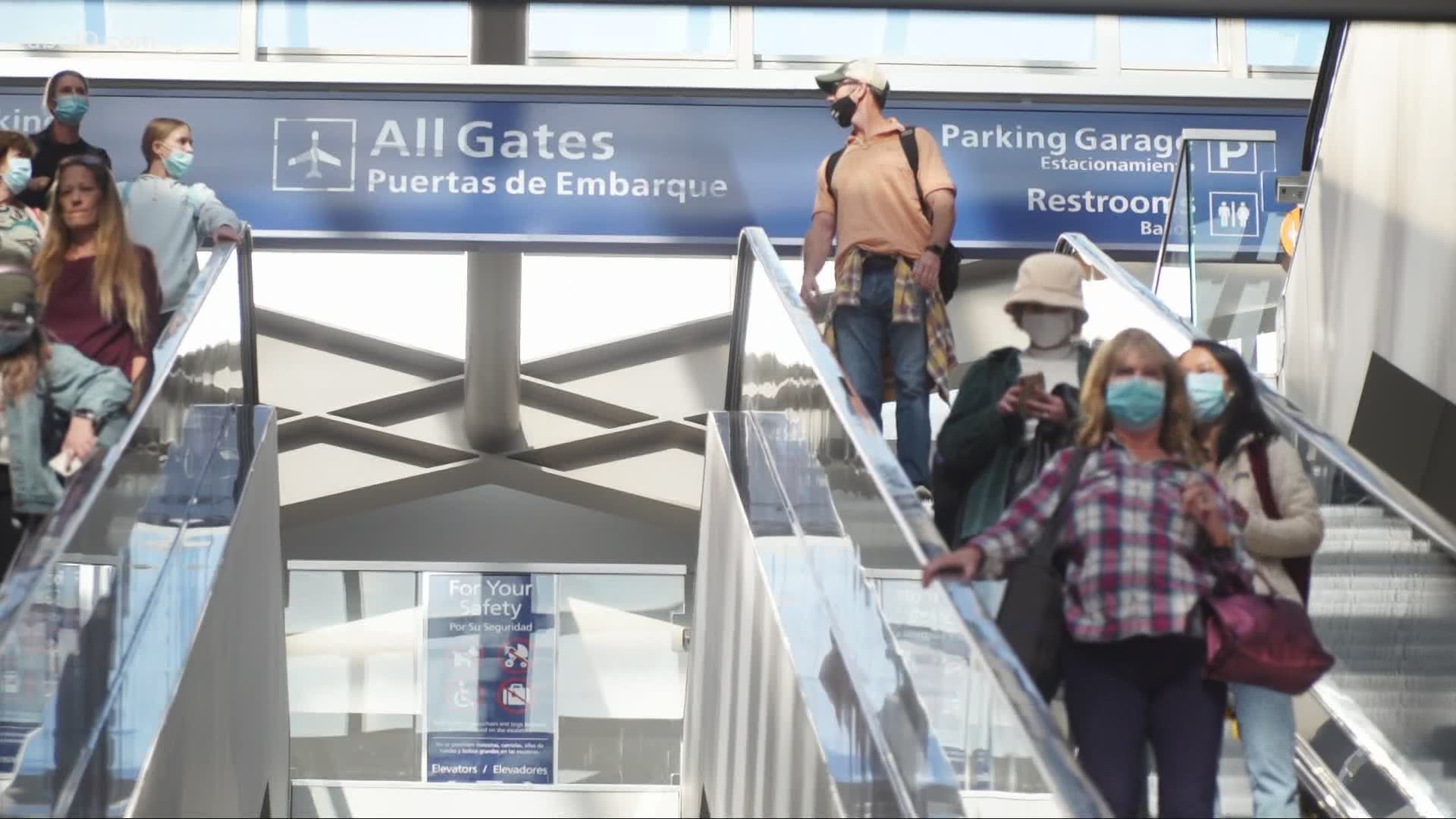