In total, a deputy and K9 are dead, and two other deputies were injured in the span of only five days. 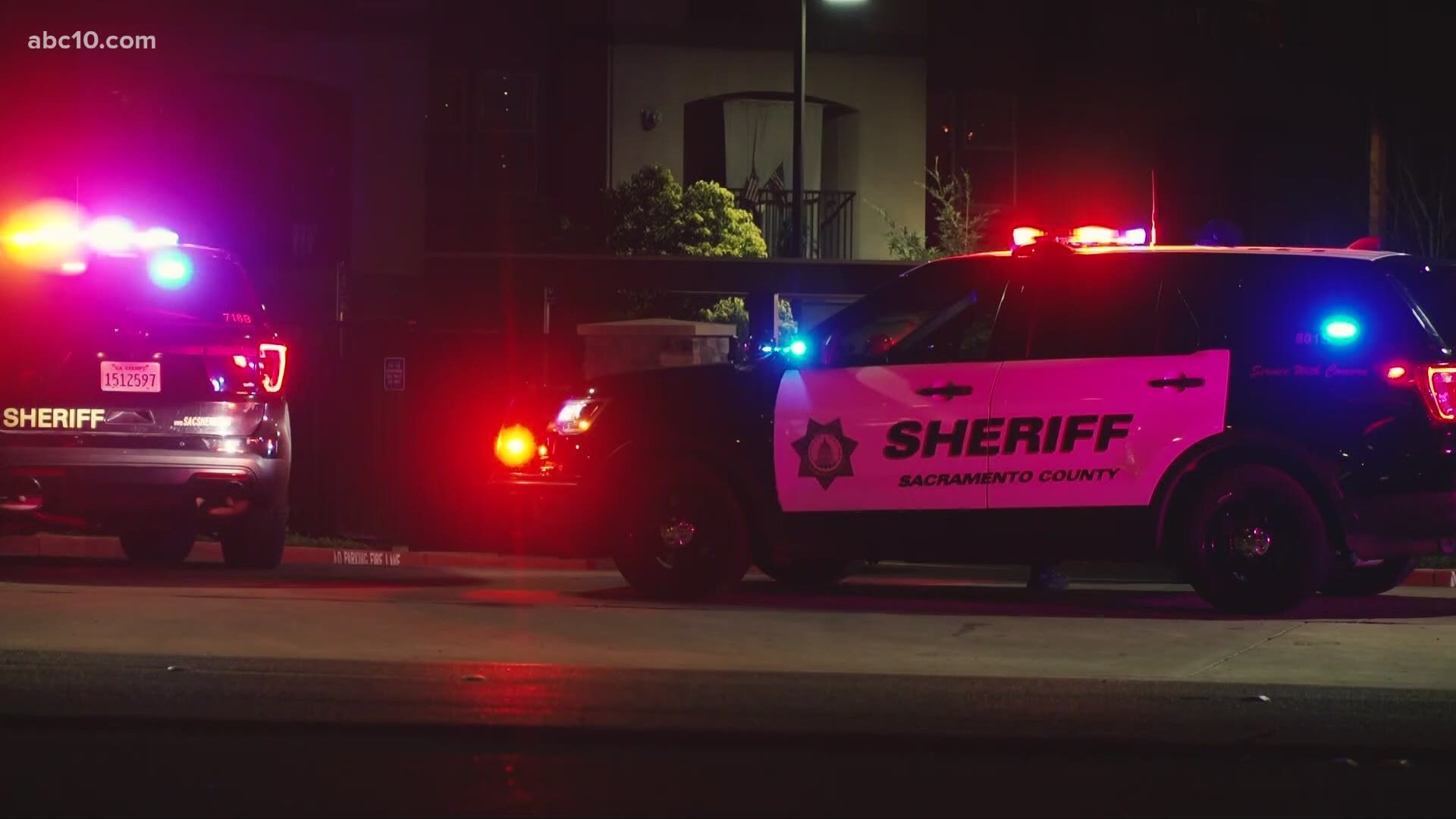 SACRAMENTO, Calif. — The Sacramento County Sheriff's Office has gone through three separate officer-involved shootings since Friday, Jan. 15. In total, a deputy and K-9 are dead, and two other deputies were injured in the span of only five days.

On Tuesday night, Sacramento County Sheriff's deputies faced gunfire after a man who shot and killed his own mother in front of them turned his weapon on them. No deputies were hurt but the suspect was shot and later taken to the hospital.

Just a day before that deadly shooting, one of their own brothers in blue, Deputy Adam Gibson, was killed in the line of duty, along with K9 Riley. Another deputy was also injured before police shot and killed the suspect.

This comes just days after deputies shot and killed 24-year-old Kershawn Geiger, a father of two young girls in Carmichael on Friday night. The sheriff's office says Geiger's car was believed to be involved in a shooting.

A 47-year-old deputy was also injured and is in critical condition, although it's unclear who fired at him.

"I've been warning that this was going to happen and now it has and it's going to continue to happen unless we take a different stand," McGinness said.

McGinness spent 31 years with the sheriff's office and he says while criminals being released on parole because of the pandemic has played a factor in an overall increase in violence, the force used against deputies increased after the death of George Floyd.

"These are not the first trying times. They are profound to be sure, but I really truly believe in this environment, they're complicated by the abuse that law enforcement has taken in the public domain since Memorial Day," he said.

And while the sheriff's office continues to grieve the loss of Deputy Gibson and K9 Riley, a spokesman tells ABC10 their deputies will continue to be there in times of crisis.

"There has been unprecedented violence in the last few days, but what these professional men and women do every day is put that aside when they come on duty and they do what they do very well, which is protect the community and they have done that," Sgt. Rod Grassman, a spokesman for the Sacramento County Sheriff's Office said.