Is dating in Sacramento really that bad? Yes, at least according to a new survey from Apartment List. 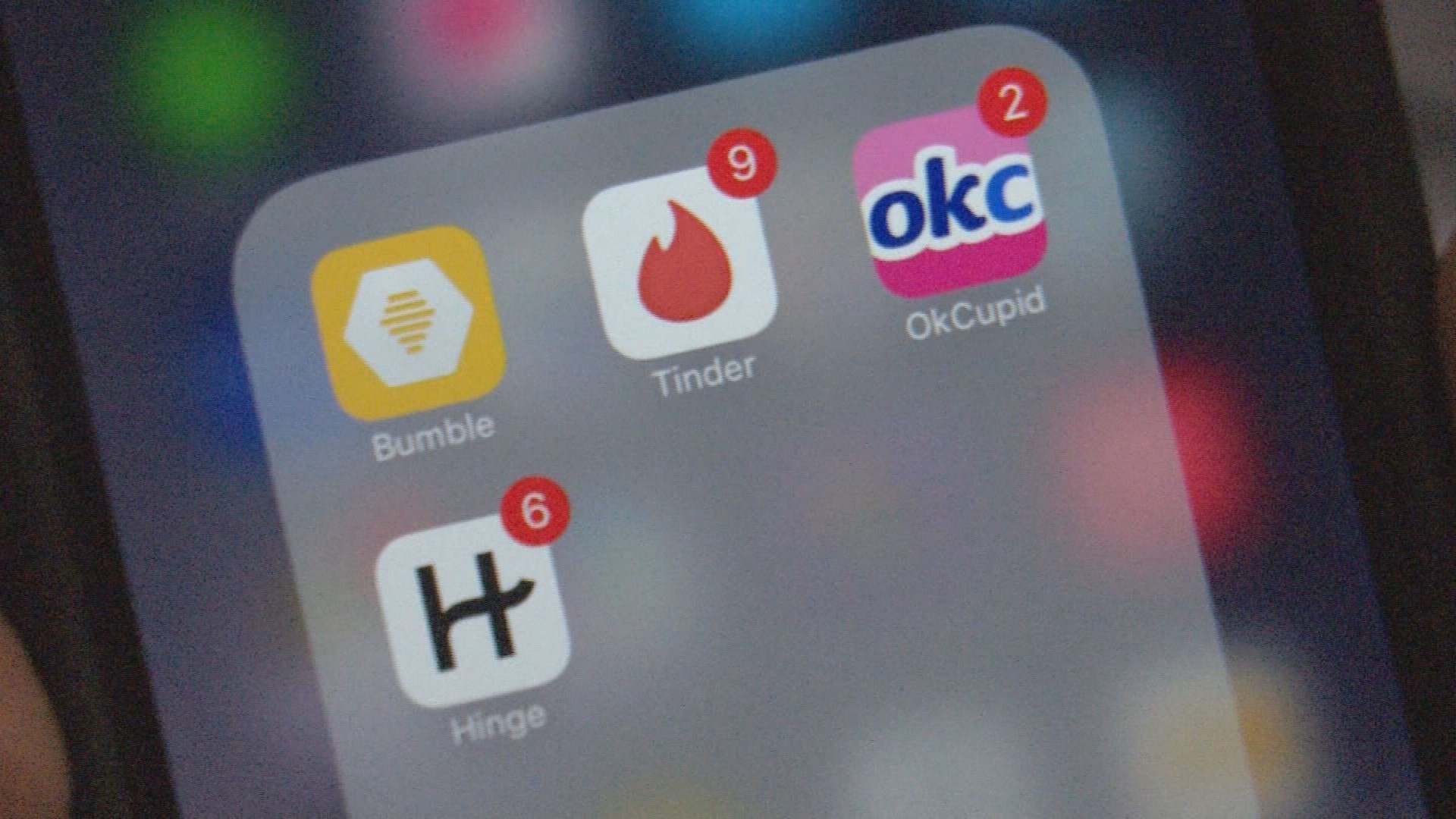 SACRAMENTO, Calif. — If you’ve been looking for love in Sacramento, you might be looking in the wrong place, according to a new survey from Apartment List.

Sacramento has earned the dubious distinction of being among the worst cities for dating in the country, two years in a row. While the number of cities included for this year's list grew, Sacramento’s place on the scale didn’t.

The data comes as the hundreds of thousands of people prepare for Valentine’s Day and thousands of others prepare for National Single’s Awareness Day. Because, sometimes its OK to just be single.

Sacramento came in at #72 out of 86 in the Apartment List's rankings for dater satisfaction. Despite the wider pool of cities, Sacramento didn't move the needle much for their rankings. Last year, the city came in at #56 out of 66, which translates to about a 1% increase in dating satisfaction.

Apparently, singles in Sacramento might be better served to head south to San Diego, where the city came in at #11 and beat out every other California metro by a large margin. San Francisco, the next California city on the list, came in at #48.

It's not all bad for Sacramento, though. We beat Riverside, which was the lowest ranked California city.

Provo, Utah; Richmond, Va.; and Raleigh, N.C., respectively, took the top spots for the list. On the bottom, and in the single digits for dater satisfaction, were Lakeland, Deltona, and North Port, Fla.

While Apartment List's survey shows that the dating scene in Sacramento isn’t great, it’s apparently a bit better for men than it is for women.