Dozens of conventions plan to come to Sacramento this summer

Visit Sacramento says they already have 14 groups of 5,000 people or less booked for conferences at the newly renovated Safe Credit Union Convention Center. 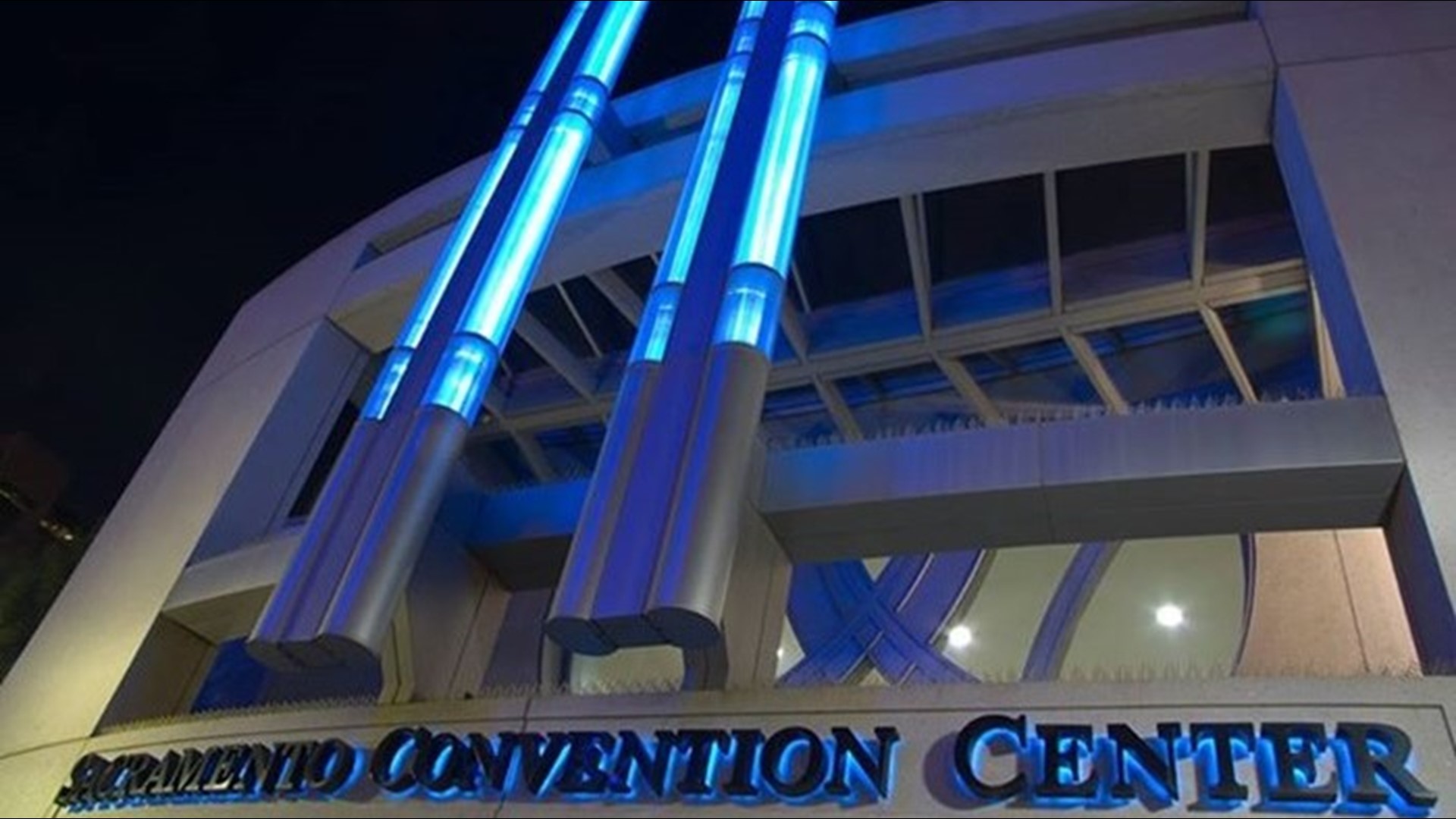 SACRAMENTO, Calif. — Governor Gavin Newsom announced California could fully reopen on June 15, with a mask mandate still in place, as long as there are enough vaccines and hospitalization rates stay stable and low.

In just 10 weeks, the state will be eliminating the colored tier system, which will allow the economy to fully reopen. This means large-scale indoor events, like conventions, could resume if testing or vaccinations are verified.

Ernesto Delgado, owner of Mayahuel on K Street in downtown Sacramento, has been at this location for nearly 10 years now.

"I tried to do the best I could and luckily we're still here," Delgado said. "It's definitely been the hardest, most difficult challenge in business for me up to date."

His business took a big hit, long before the pandemic started.

"That's one of the reasons I came to this location because the convention center is right there!" he said. "So when it shut down, it definitely affected us."

The convention center shut down at the end of 2018 for renovations, but the city has forecasted it to reopen at the end of May, just weeks before the state of California is set to fully reopen. Part of those reopening plans allow in-person conventions for 5,000 people or less.

"Again, the timing on that, I'd like to say we planned it but it couldn't be any better from an opening standpoint," Mike Testa, the President and CEO of Visit Sacramento said.

Testa says they already have 14 different groups booked from July to December at the new convention center. There's another 15 groups already booked to hold conferences at nearby hotels throughout the year too.

"There is so much pent-up demand in this market and every other market that I think the second half of the year in Sacramento, and probably every city, is going to be a pretty exciting and festive time," he said.

In the Sacramento region, conventions are one of the city's largest economic drivers, bringing in about $240 million a year.

A large part of that money is also spent at hotels and restaurants like Mayuhuel, just a block from the new convention center.

"It truly means that I can keep my purpose, keep my passion alive because this is what I do, this is who I am," Delgado said.

Testa says that Sacramento is slated to hold the World's Strongest Man competition, which coincidentally starts the same day as the state's reopening date on June 15.

He said they originally planned for that to be held without spectators, but that changed with Tuesday's big announcement.

He added that Sacramento will also have Aftershock, a four-day music festival in Discovery Park coming back, along with the Farm-to-Fork festival, the Tower Bridge Dinner and the city will also be hosting its first Iron Man competition in October.

WATCH NEXT: No more tier system | California plans to reopen completely on June 15