Amid rallies against police violence, a former Sacramento firefighter claims his captain asked if the protesters could go back to shooting each other. 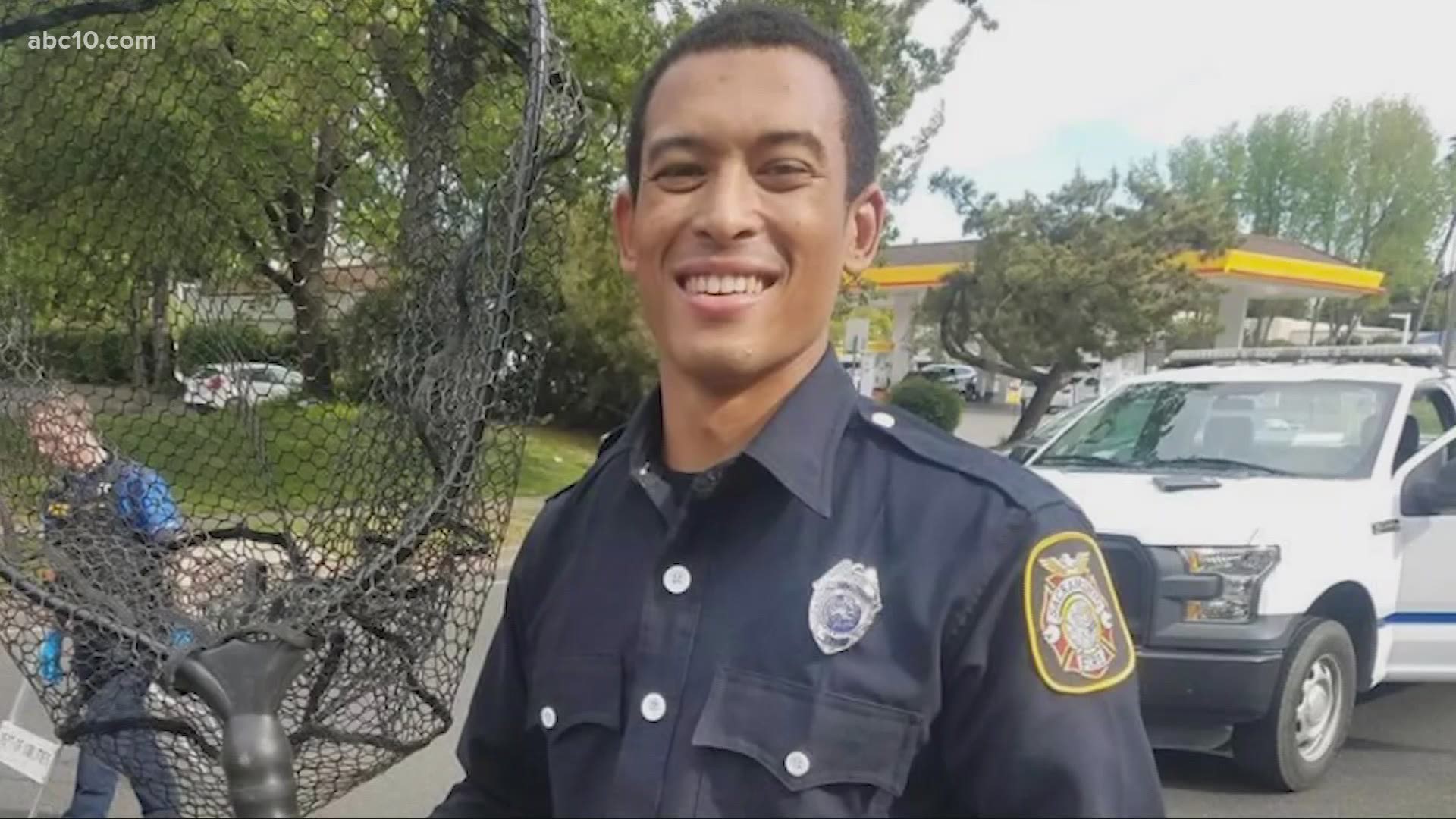 SACRAMENTO, California — During the protest against police violence in the wake of George Floyd's killing, a Black Sacramento firefighter claims one of his captains made a racist comment that everyone in the room could hear.

"Can't these people stop protesting and go back to shooting each other," the unidentified captain allegedly said.

Desmond Lewis told ABC10 he looked around the room to see if anyone also heard the comment, but no one made eye contact. He says this was the moment he began to have anxiety.

For Lewis, working for the Sacramento Fire Department was the sign that all of his work of becoming a firefighter finally paid off.

Lewis began to have health problems stemming from his anxiety that was affecting his job. He said he began to feel like passing out during drills that he thought normally thought were easy.

"I started having fears of I don't want this to happen when people need me," Lewis said.

Lewis claims dozens of firefighters reached out to him, saying they also have a story of experiencing racism within the department.  Keith Wade, a spokesperson for Sacramento Fire Department, told ABC10 they also have heard from at least one other firefighter claiming a hostile work environment after Lewis resigned.

"People need to speak up, speak out, let us know if there's an issue," Wade said.

Only 3% of the Sacramento Fire Department's staff is Black, according to Sacramento's audit in 2020. The department was 71% white, 14% Hispanic and 5% Asian.

Wade says the department's plan to diversify firefighters has been an on-going process. The Sacramento Fire Department has been working with local community groups to recruit women and people of color.

"Everyone knows that it's important that your fire department mirrors the community that you serve," Wade said.