The new position was approved by city council back in July, on the heels of mass protests calling for changes in policing, following the death of George Floyd. 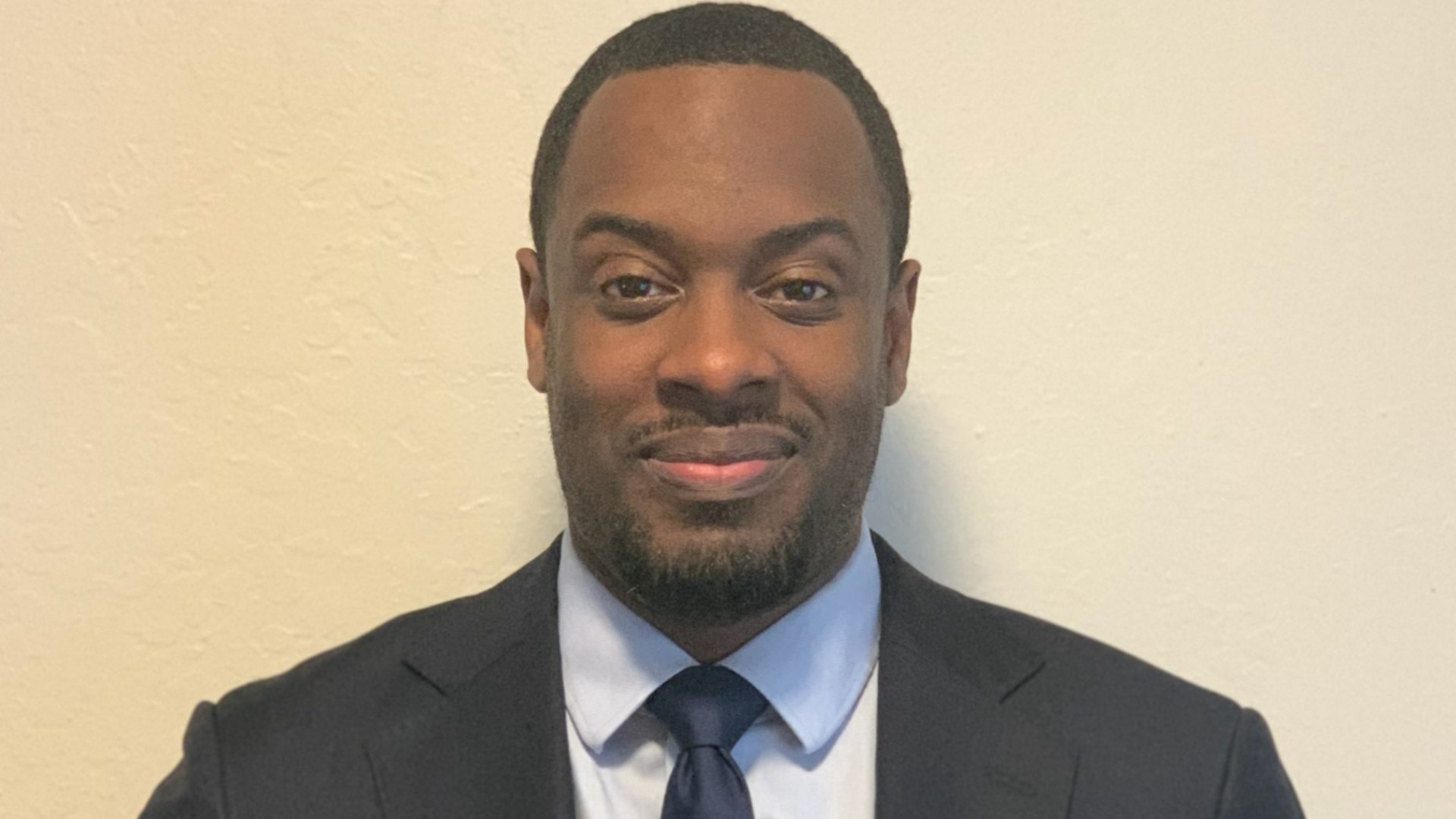 SACRAMENTO, Calif. — In a move meant to promote police oversight, the City of Sacramento has hired its first-ever Inspector General. He will be responsible for independently investigating future use-of-force incidents that happen within the Sacramento Police Department.

Dwight White, 33, is two weeks into his new job as Sacramento's Inspector General.

"My job is to do a very thorough, independent investigation," White said.

White is coming to the Capitol city with about seven years of experience doing independent investigations involving the Chicago Police Department. Before that, he was a practicing attorney.

It's a new position approved by city council back in July 2020, on the heels of mass protests calling for changes in policing following the death of George Floyd in Minneapolis.

Schenk, a community advocate, says, expectations are high in a community still grieving three years after Stephon Clark was shot and killed by Sacramento Police in his grandmother's backyard. Officers say they thought Clark had a gun. It was a cell phone. The two officers involved were never charged.

White will not be responsible for looking at any old cases but he will independently investigate any future use-of-force incidents and make recommendations for officer firing or discipline in cases involving serious injury or death, including in-custody deaths. His findings will be made public, and while the city manager has the final say on discipline, he will consider White's reports.

"So I don't think there's one size fits all or a magic wand that will make anything better but I do definitely think that this is at least a step in the right direction of being timely, being independent and being transparent," White said.

"My job is to be transparent and to keep the communication lines as open as possible, so I'm open to talk, I'm open to chat, if they need anything, they know where to find me," White said. "But please remember I have to be impartial as much as possible."

ABC10 asked Sacramento Police Chief Daniel Hahn to weigh in on this story, but the department declined to comment.

To hear more from White, click here for his extended interview.