A homeless woman was charged for taking 'water.' She could face housing challenges

Jennie Welles, 43, said she just wanted water after she was charged with utility larceny. 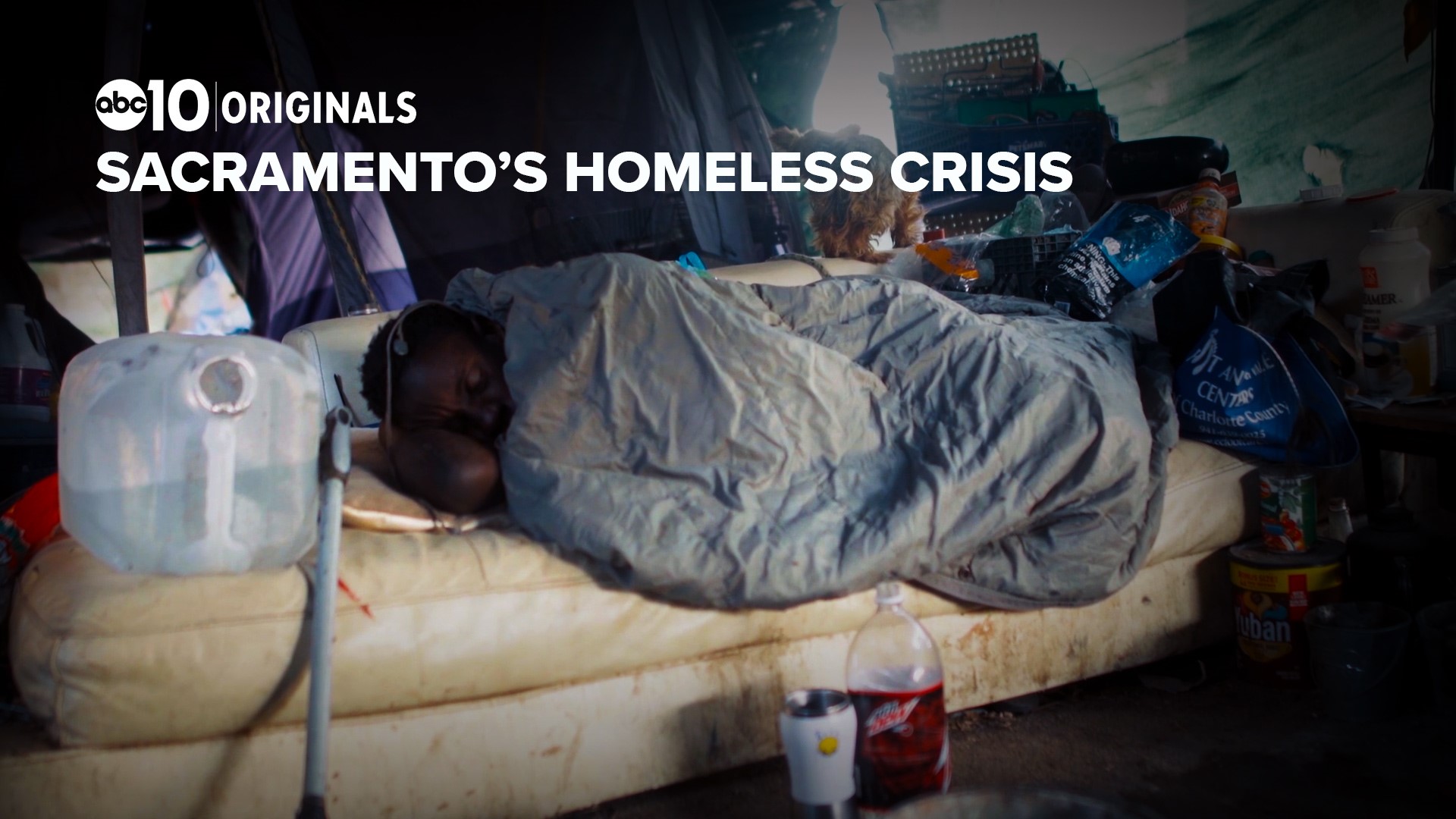 SACRAMENTO, Calif. — A homeless woman in Sacramento, is facing legal action for allegedly stealing water and damaging property. The case is an example of the challenges and legal action many encounter as they try to meet basic needs while homeless.

Jennie Welles left her trailer near Commerce Circle and Lathrop Way on September 2, in search of water.  However, where her trailer is parked, she said there is a lack of resources.

"All access to the water is caged off. They've caged the faucets. There's no access to water," Welles told ABC10. Welles said she thought the water source was on public property.

To access the water, she used pliers to open the water source. She was arrested on charges of utility larceny and vandalism.

She is scheduled to appear in court on December 2 and has sought help from homeless advocacy groups.

ABC10 obtained a copy of the citation given to Welles from the Sacramento Police Department:

Welles said she cannot afford to pay the fines. Since 2016, she's been fined multiple times by the Sacramento County Parks & Recreation Department:

The criminalization of homelessness is on the rise, according to the National Law Center on Homelessness and Poverty. The report cites an increase in every measured category since 2006. The report titled "Housing Not Handcuffs" underscores how the homeless population is being arrested, cited, and getting fees related to homelessness. The report says people without housing are arrested under laws that treat "life-sustaining conduct" as civil or criminal offenses.

The report from the center recommends that prosecutors exercise their discretion and not charge people experiencing homeless for crimes related to "their outdoor survival activities." The center also recommends courts dismiss existing cases brought under laws penalizing homelessness.

"They don't have any money -- so, it's on their record, so it's hard to get employment, it's hard to get housing with those on your record," Bob Erlenbusch Executive Director Sacramento Regional Coalition to End Homelessness told ABC10.

Erlenbusch said other agencies are also citing the homeless population.

"When the Boise decision was handed [down] - the Sac Board of Supervisors instructed the Park Rangers to start issuing citations for other things since they couldn't issue citations for camping- so they escalated citations for littering, shopping cart in the park, and tying a rope to a tree," Erlenbusch said.

He explained that tying a rope to a tree means trying to hold up a tent.

According to the National Law Center report, from September 2018 and February 2019, the average number of citations and/or infractions associated with building structures or tying a rope to a tree has increased more than a thousand percent.

ABC10 reached out to Sacramento county to see if park rangers were citing the individuals experiencing homelessness.

WATCH MORE:  How rainy weather is impacting the homeless community in Sacramento. 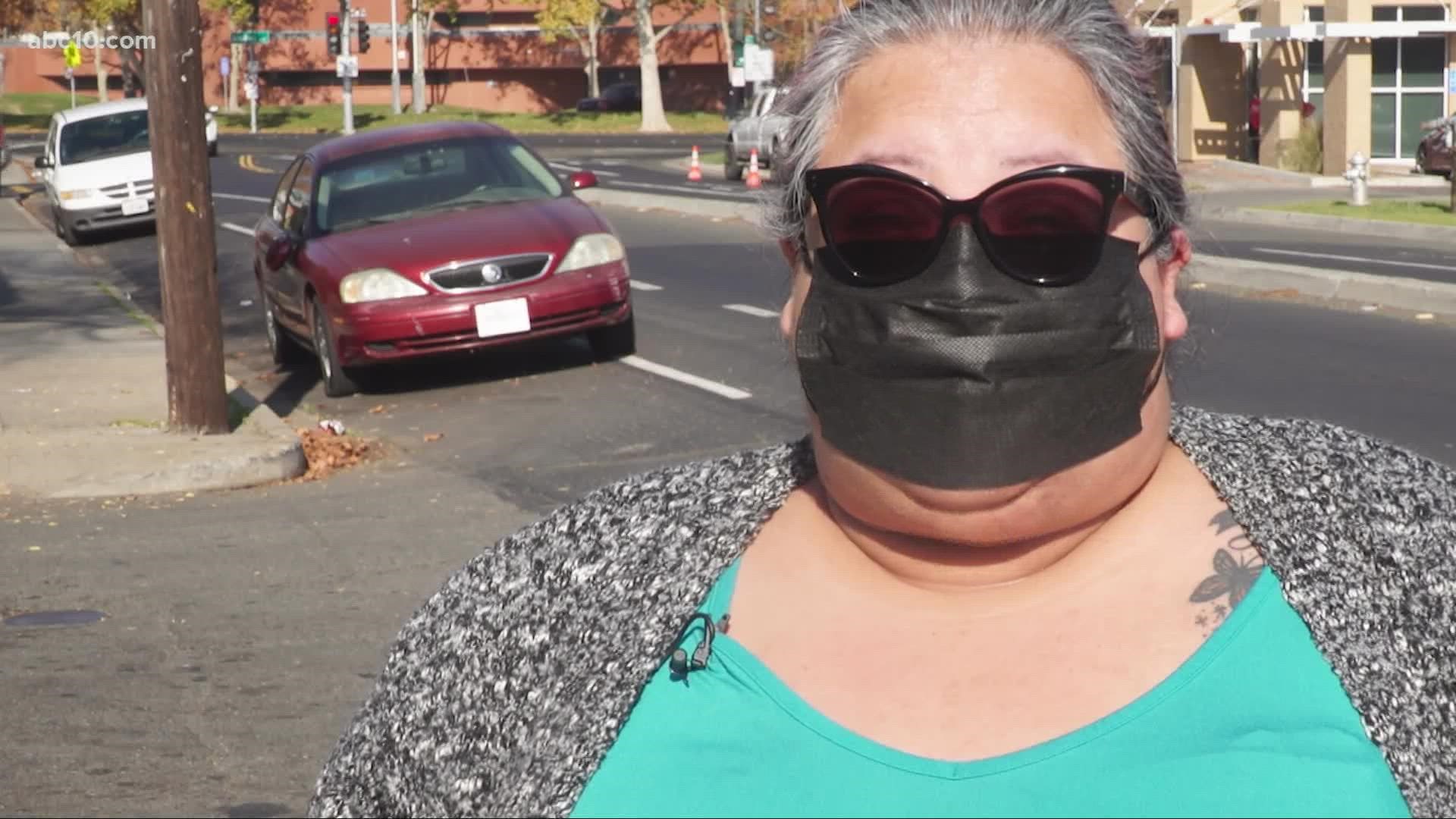