Cabins for homeless youth proposed next to Sacramento Church

Authorities say the project would have 24 cabins that could house two people each, which translates to a total of 48 youths ranging from 18 to 24 years old. 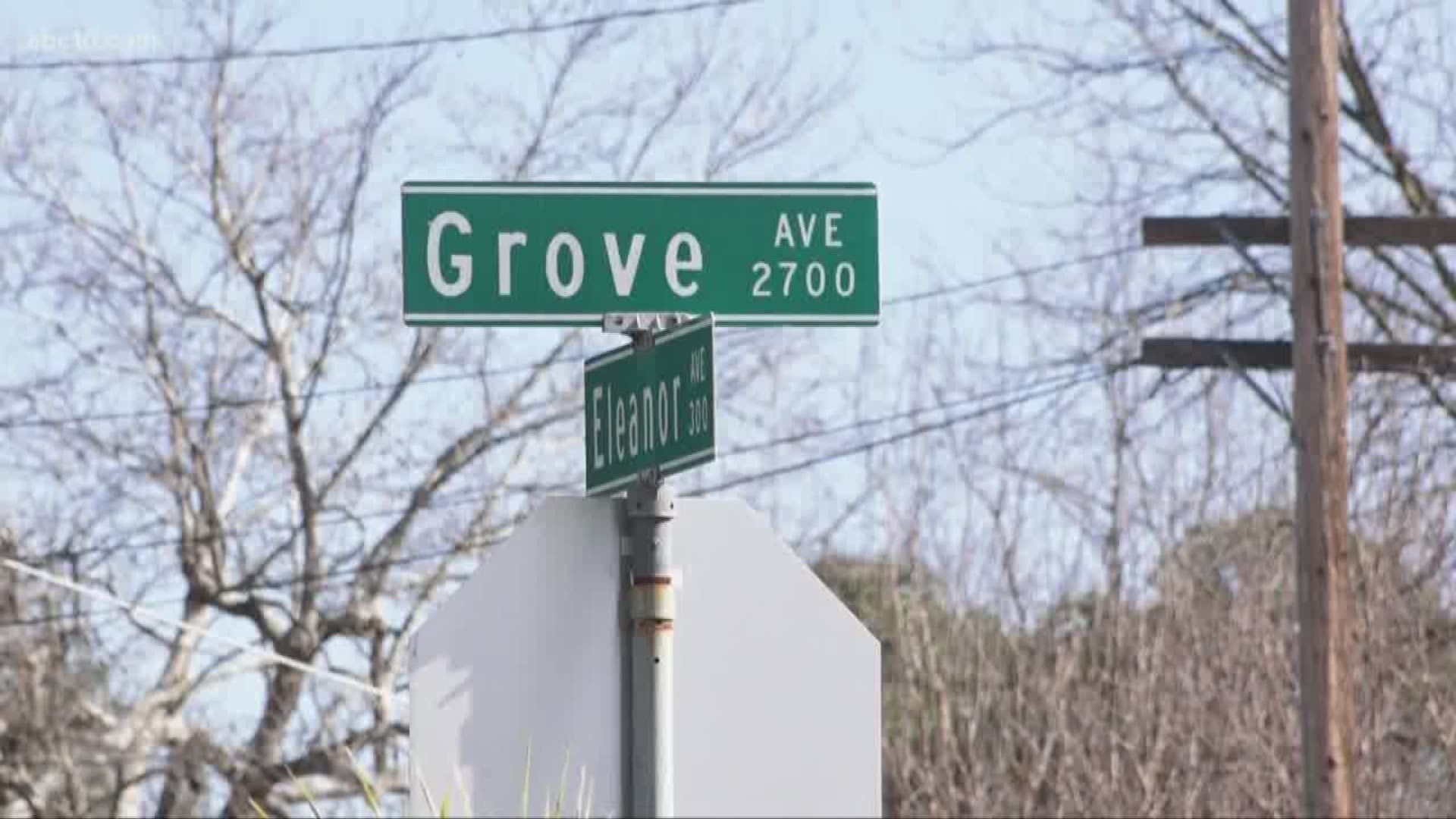 SACRAMENTO, Calif. — Cabins for homeless youth is an option that the City of Sacramento is seriously looking toward in response to a 100 day challenge issued by Governor Gavin Newsom.

Pastor Larry K. Joyner has empty land next to his church on Grove Avenue in Sacramento. He and the City hope that, by March, the land can be used for cabins to house transitional youth for at least the next two years.

According to a city council report, the site would be called “Emergency Bridge Housing at Grove.” In the report, the City of Sacramento says nearly 3,000 are unsheltered in Sacramento at any time.

“This is going to give us the opportunity to help a lot of children,” Joyner said.

Authorities say the project would have 24 cabins that could house two people each, which translates to a total of 48 youths ranging from 18 to 24 years old.

The plan is to help them get into permanent housing within six to 12 months.

The church provides the land, and the non-profit First Steps Communities would be the shelter operator and property manager.

“We're not moving [or] coming into the city doing something that would try to mess up a neighborhood,” Joyner said.

Pastor Joyner says it’s more than the vacant land his church has that makes it an ideal spot. It’s also their history of serving the homeless and low-income community.

Right now, the church serves meals to the community once a week and is already the site to an independent program that has sleeping cabins behind the church.

The Sacramento City Council will take its vote on the proposal in a special vote Tuesday at 4 p.m.

A community meeting is also being held at the church on 2771 Grove Ave. Monday at 6 p.m.

Pastor Joyner and his congregation are counting on the plan’s approval.

RELATED: Seniors on the streets: Growing number of older people in Sacramento are experiencing homelessness