The man was arrested after he crashed into a city bus while attempting to escape from officers, Roseville police said. 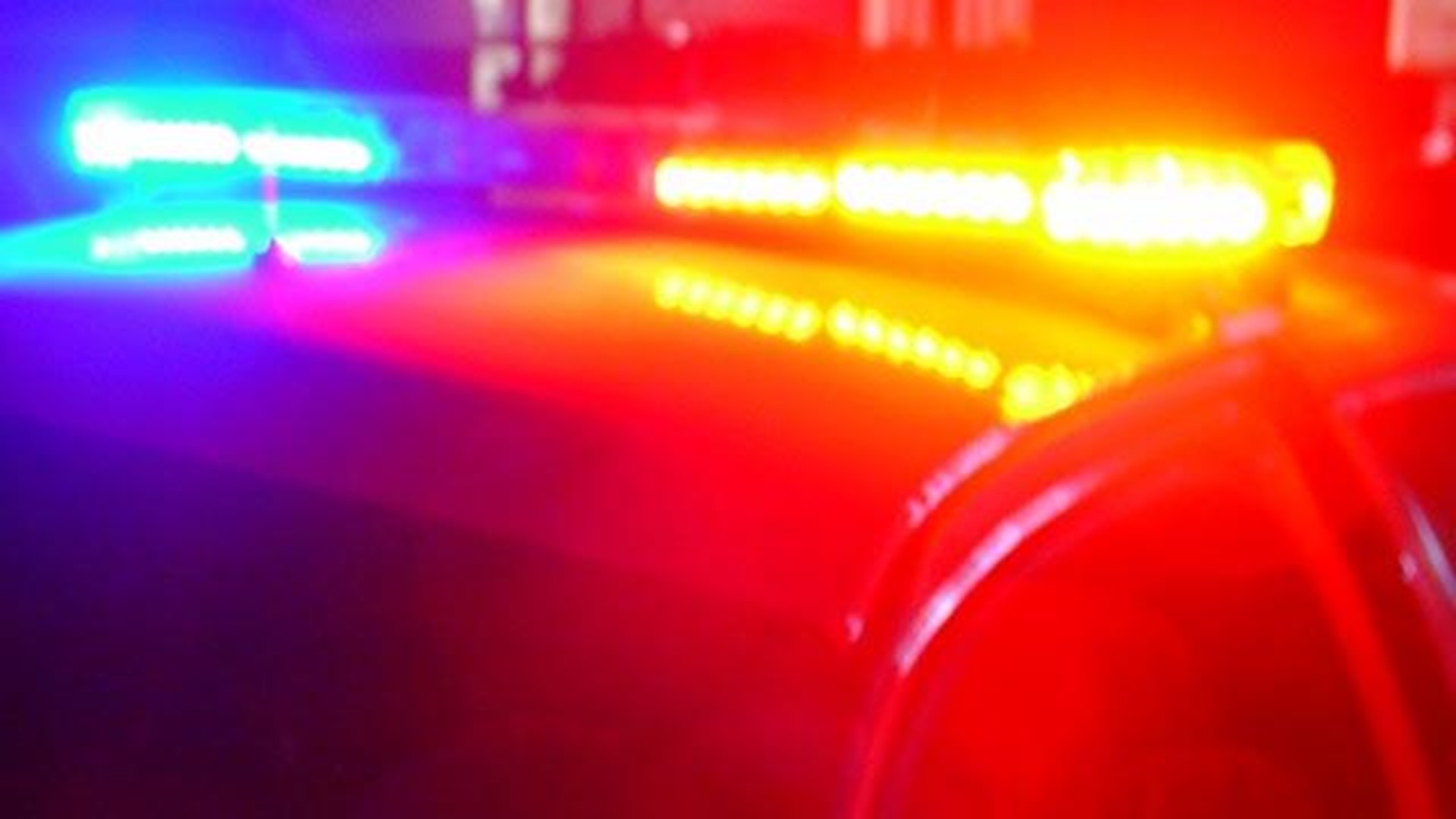 Police identified the man who crashed his car into a Roseville city bus Tuesday night hours after he allegedly killed a woman in south Sacramento.

According to the Sacramento Police Department, Asghar Ehsan, 44, stabbed a woman inside a home in the 6700 block of Calvine Road. Officer found the woman Tuesday after responding to a welfare check at the home.

Ehsan was arrested Tuesday after he crashed into a Roseville city bus. He was booked into the Sacramento County Jail on homicide charges.

The Sacramento County Coroner has yet to identify the woman.

A man who crashed his car into a Roseville city bus Tuesday night was arrested in connection to the death of a woman in Sacramento, officials confirmed.

Sacramento Police officers did a welfare check around 3:45 p.m. on a home on Calvine Road where they found a woman dead, police officials said. Police identified a man in Roseville who they connected to the woman's death.

Sacramento Police officials said the woman and the man knew each other.

According to the Roseville Police Department, officers surrounded the man's car and ordered him to exit the vehicle. The man instead tried to drive away, forcing at least one officer to jump out of the way, officials said.

The man tried to drive on North Sunrise Boulevard but crashed into a Roseville city bus and attempted to escape on foot, police said.

READ MORE THE LATEST FROM ABC10: