The Dream Foundation granted Jack O'Ryan his last wish, which is to fly to his hometown with his wife so he could introduce her to his family. 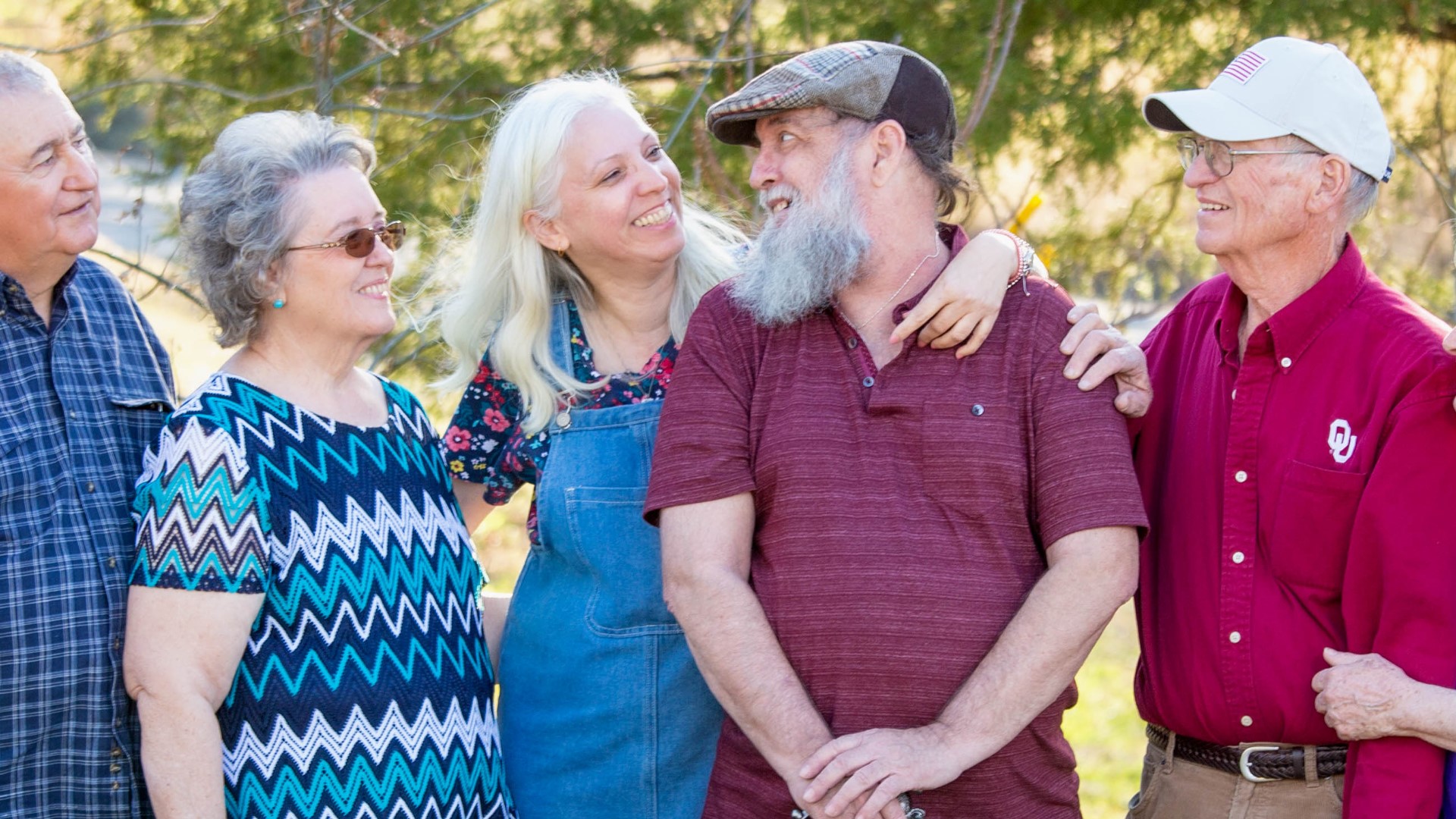 SACRAMENTO, Calif. — One of the last wishes for one 62-year-old Sacramentan living his final days in a hospice wants to see his childhood home in Muskogee, Okla., for the last time.

Jack O'Ryan was told he had from six months to a year left of his life after being diagnosed with kidney cancer about six months ago. Dream Foundation, which is the only national dream-granting organization for terminally-ill adults, flew him to say goodbye to the place he once called home.

O'Ryan's social worker at UC Davis Hospice, Rebeckah Long, connected him to the Dream Foundation to help fulfill his wish of going home one last time. He wants to introduce his wife, Michelle O'Ryan, to his family to create a lasting bond after he is gone.

"It's so nice they have a face to put with the name," O'Ryan said. "It was even better than I had hoped for. I'm still beaming over that."

He is sharing his journey on a Facebook group called "Jack O'Ryan's Going Home Journal.

"We are all going to die, and I created this group because I wanted to show that you can go out with love with your heart," O'Ryan said. "You can go out with hope. There's always hope when you are alive. I'm proof of that."

O'Ryan told ABC10 he has one more wish before he leaves this world. That is to celebrate his 15th anniversary with his wife on July 16.

WATCH MORE: Roseville group buys food from local restaurants and hands it out to those in need