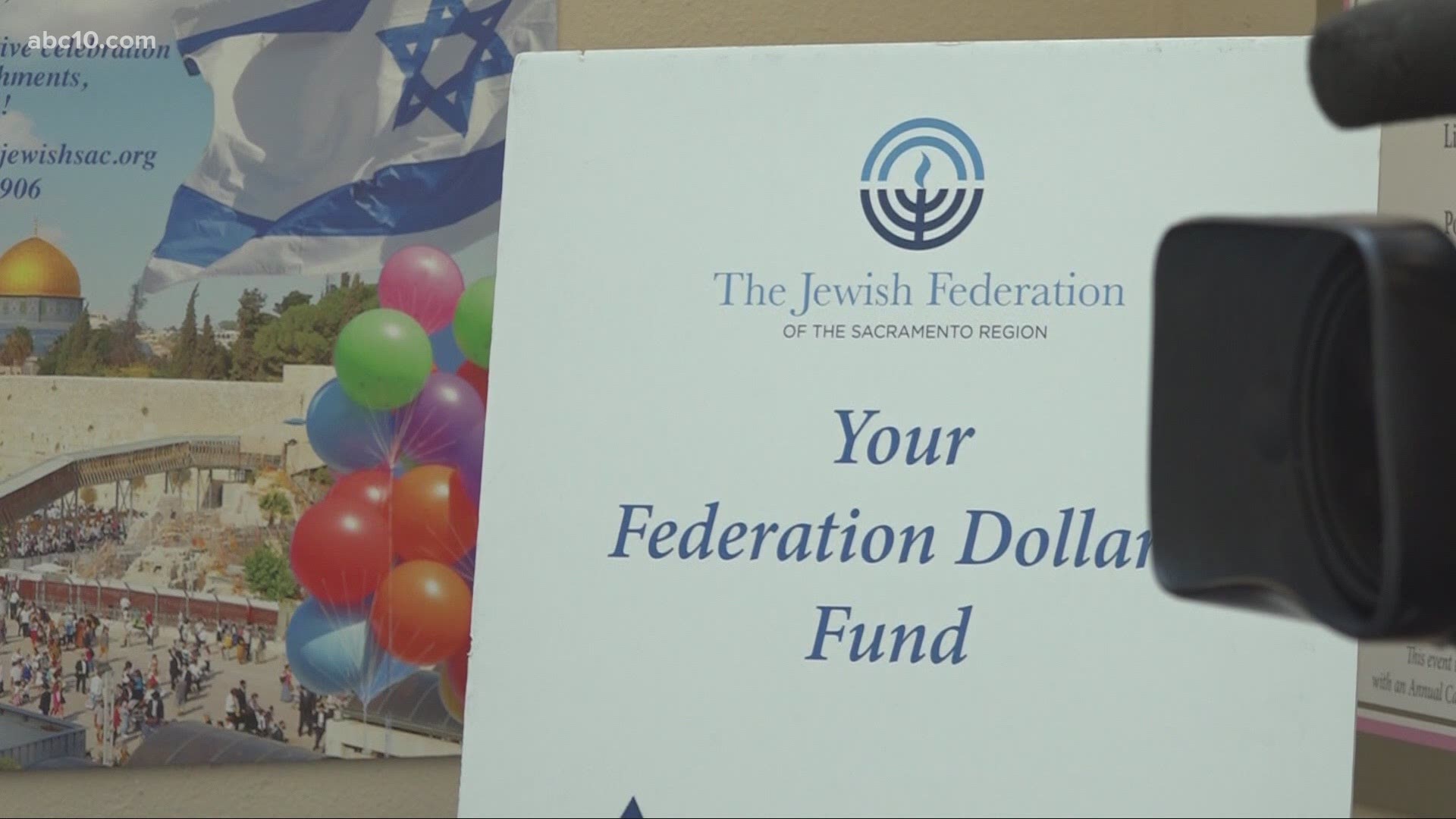 SACRAMENTO, Calif. — Sacramento Rabbis and other Jewish leaders voiced support for Israel and echoed calls for peace amid renewed violence this month.

A press conference by the Jewish Federation of the Sacramento Region brought together half a dozen speakers Wednesday, including special guest Consul General Shlomi Kofman, Consulate General of Israel to the Pacific Northwest.

Kofman described a barrage of missile attacks near his home in Israel.

"Israel will continue to exercise its fundamental right to defend itself against this terror," Kofman said. "Your support during this time of crisis means so much to the people of Israel, who have spent the last two weeks in shelters."

Some speakers said they prayed for an immediate ceasefire between the Israeli Army and the Palestinian militant group Hamas.

"Standing against Hamas does not mean I'm against the Palestinian people," said Rabbi Alan Rabishaw, Temple Or Rishon. "I have compassion for them. I mourn their losses. I want them to sleep at night. I want them to be free."

The press conference came days after hundreds of people marched the streets of Sacramento in support of the Palestinians. Some demonstrators compared the so-called "Free Palestine" movement to the Black Lives Matter movement.

Vice President of the Jewish Federation Don Gilbert said he did not agree with that comparison.

"I think it’s very hard to compare through the lens of the American Civil Rights movement, and the Black Lives Matter movement," Gilbert said. "To take that and imprint that to the complex Middle East with thousands and thousands of years of history."

However, Gilbert said he would like to see the Palestinians be able to achieve their aspirations and control their own destiny.

"We hope that someday the first step toward that control will be that they pick leaders that want to negotiate an equitable peace with Israel," Gilbert said.