The Sacramento Kings will play the Indiana Pacers in India, and face off against the Melbourne United from Australia. 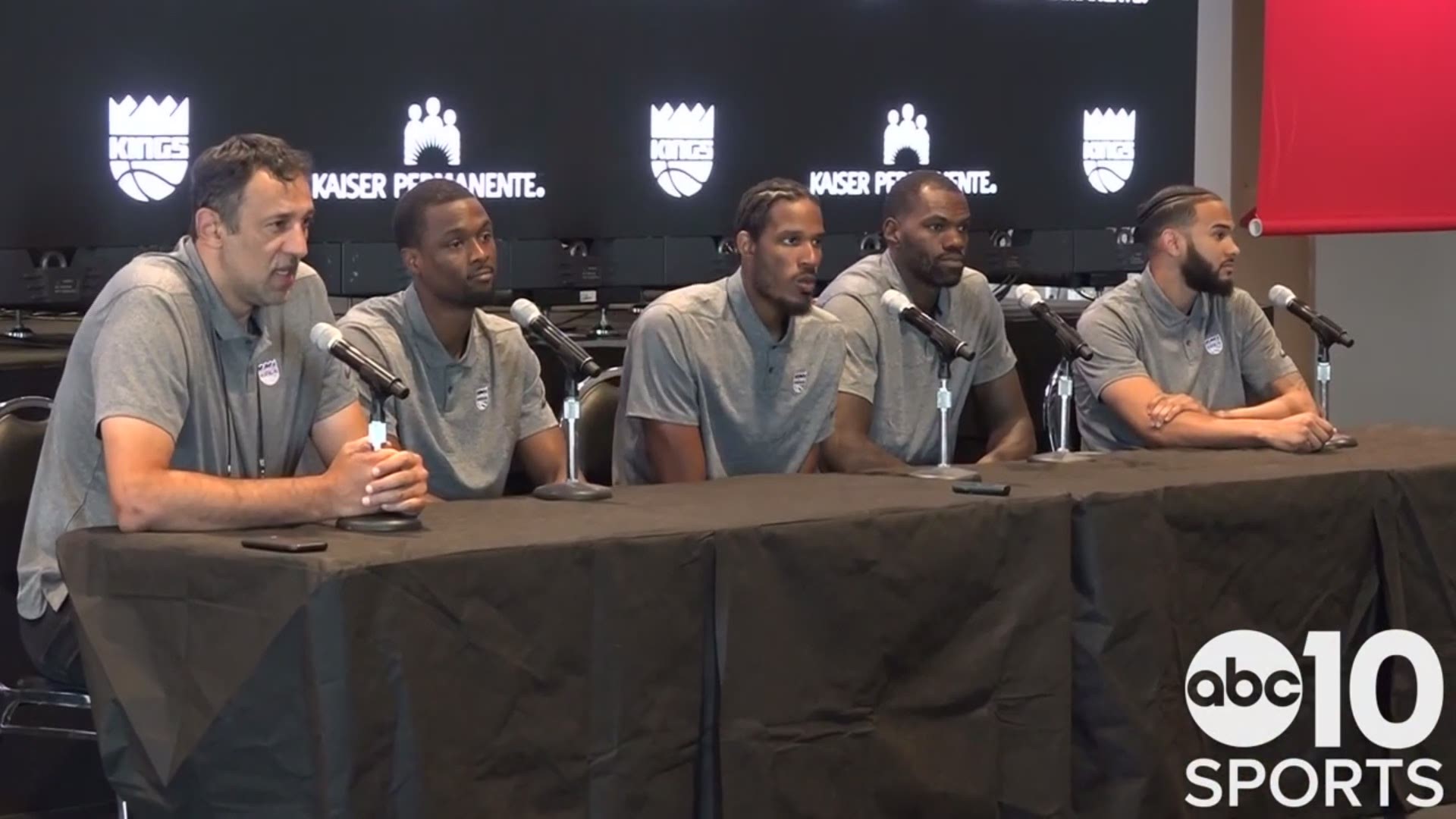 SACRAMENTO, Calif — The Sacramento Kings announced their upcoming, five-game preseason schedule, which starts with a trip to India and ends with a game against a team from Australia.

The Kings' preseason schedule kicks off in Mumbai, India with two games against the Indiana Pacers on October 4 and 5. The games mark the first NBA games to be played in India.

The final three games of the preseason are against the Phoenix Suns, Utah Jazz, and Melbourne United — the 2018 National Basketball League (Australia) champions. The game against the team from down under is the second time in consecutive preseasons that the Kings play an international team after facing off against Maccabi Haifa from the Israeli Premier League.