Kelli Tennant, who filed a lawsuit against Walton in April, said he sexually assaulted and harassed her over several years. She declined to be interviewed. 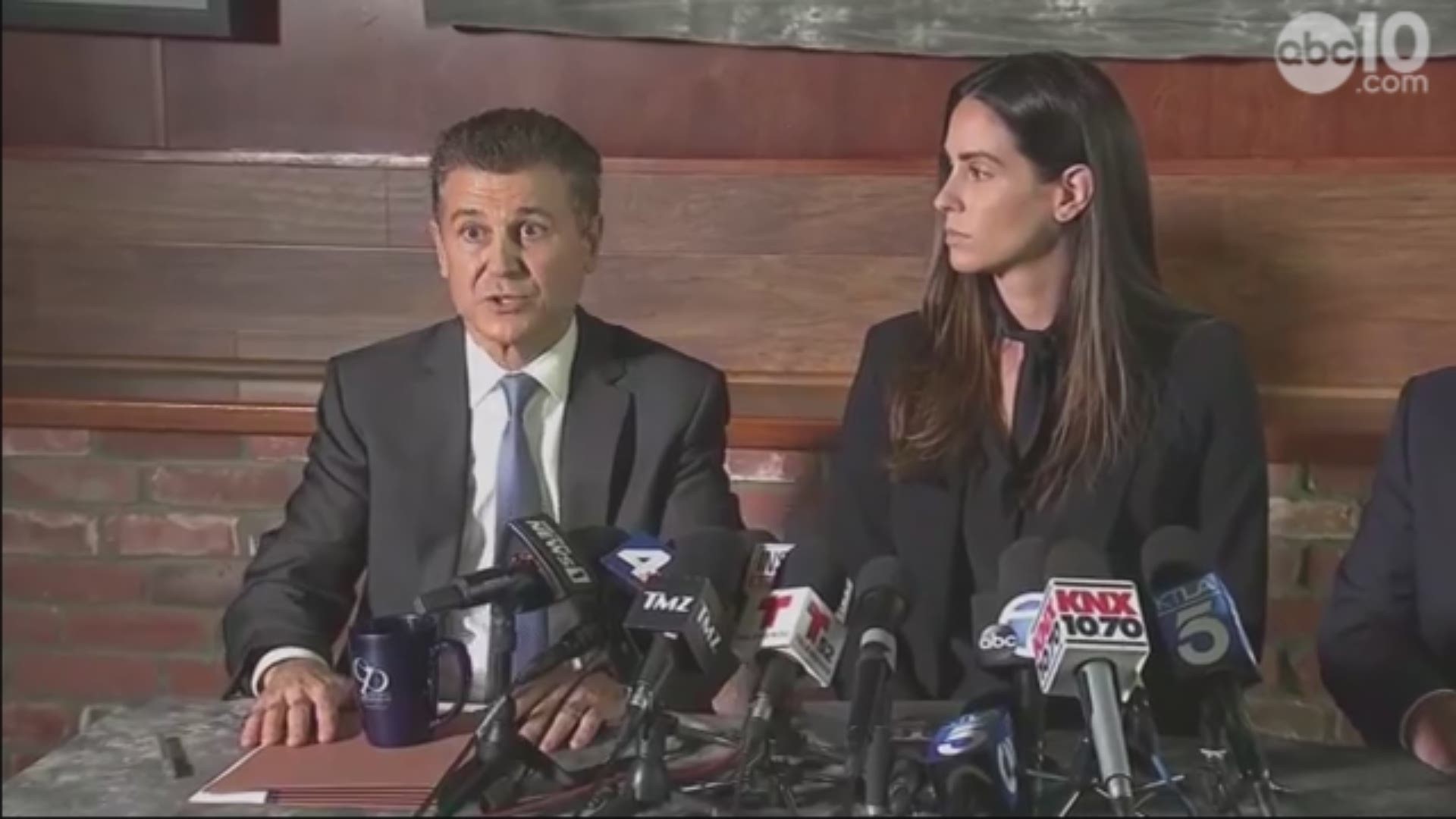 Sacramento Kings head coach Luke Walton was cleared of sexual assault and harassment allegations following a months-long investigation that did not include the testimony of his accuser, league officials announced.

Kelli Tennant, who filed a lawsuit against Walton in April, said Walton sexually assaulted and harassed her over several years. League officials said Tennant declined to be interviewed during their investigation.

The Sacramento Kings said in a statement that they "support [Walton] and his team as they continue to prepare for the upcoming season.”

More than 20 people, including Walton, were interviewed during the Kings and NBA's joint investigation, league officials said. Officials said investigators "made repeated attempts" to interview Tennant but she declined.

Based on the interviews and documents, investigators concluded there was not "a sufficient basis to support the allegations made against Coach Walton."

In a statement to ABC10, Walton said, “I am 100% focused on coaching the Sacramento Kings, and energized to work with this incredible group of players and coaches as we start the preseason. I will have no further comment.”

It's unclear if Tennant dropped her lawsuit against Walton. ABC10 reached out to Tennant's lawyers for comment, but have not heard back as Friday morning.