Kings President John Rinehart said the team "delayed this for as long as possible." The team said in April that full-time employees would be paid through May. 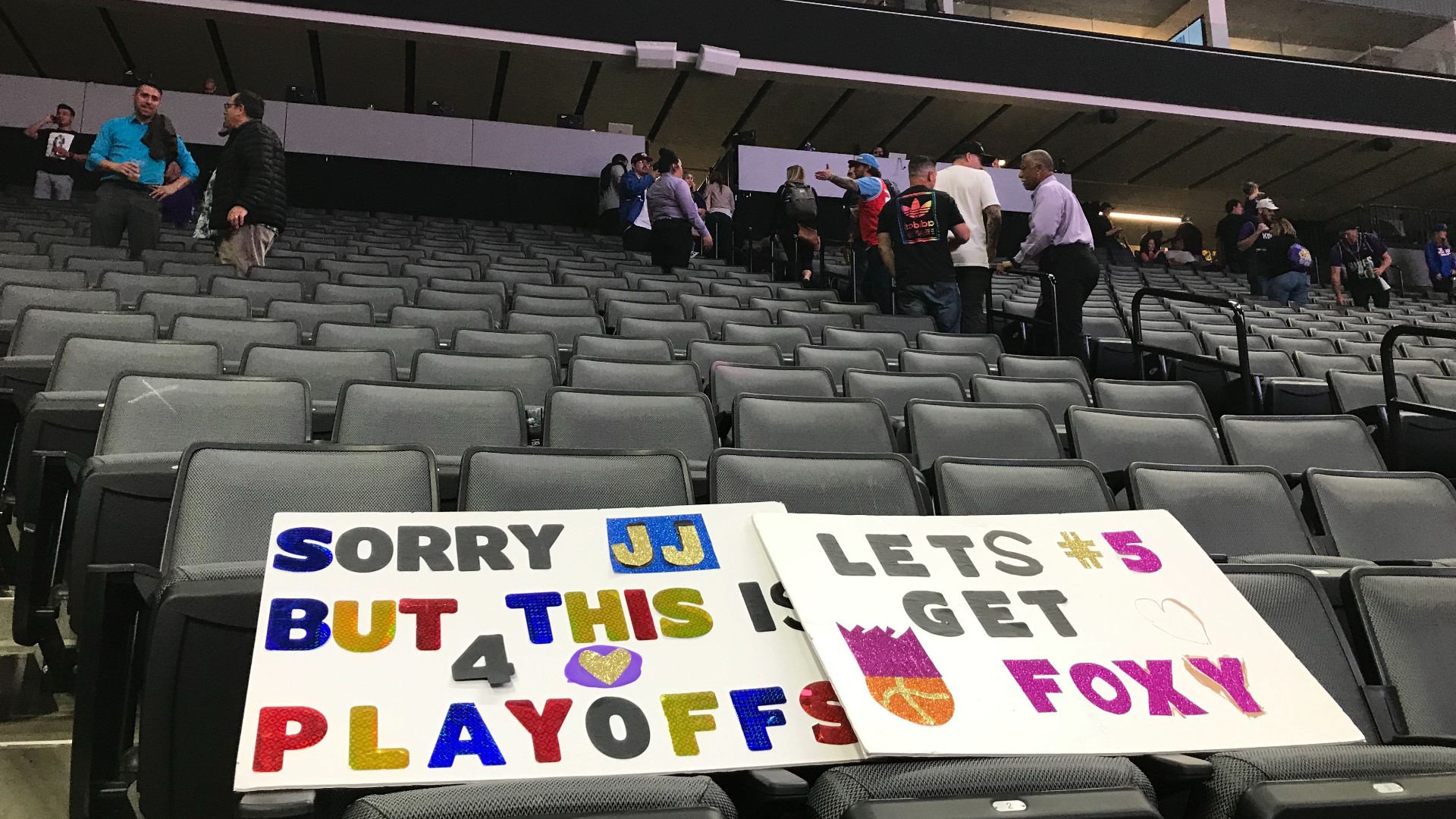 SACRAMENTO, Calif — The Sacramento Kings are furloughing employees for four months beginning June 1, another sign that the coronavirus has ravaged the sports and entertainment industry as large venues are forced to stay closed amid the pandemic.

The announcement of the furloughs came Monday after Kings President of Business Operations John Rinehart sent a letter to workers informing them of the news.

"The halt in NBA play and live events have resulted in an unprecedented impact to our bottom line," Rinehart wrote in the letter. "While we await more information from the league regarding the 2019-2020 season, we continue to face significant fiscal uncertainty about the future given we do not have a clear indication of when live events with fans will resume at Golden 1 Center based on current state and public guidelines."

The NBA suspended the season on March 11, just as the Kings were about to take the court to face the New Orleans Pelicans. The Kings had 10 more home games before the end of the regular season.

In April, the Kings organization said that it would pay all of its full-time employees through the end of May. With the four-month furloughs starting in June, Rinehart said the workers being furloughed will still be paid for all of this month.

According to The Sacramento Bee, about 100 full-time workers will be furloughed, not including employees from the front office, scouts and analytics or health and performance.

Rinehart said that all employees who are furloughed will still continue to receive full medical benefits, and that the organization amended its retirement plans for furloughed workers to access if needed.

"We delayed this for as long as possible, but, unfortunately, the harsh economic realities facing the live sports and entertainment industries were just too much to overcome," Rinehart said.

WATCH MORE: How the Sacramento Kings are supporting their community during the Coronavirus crisis