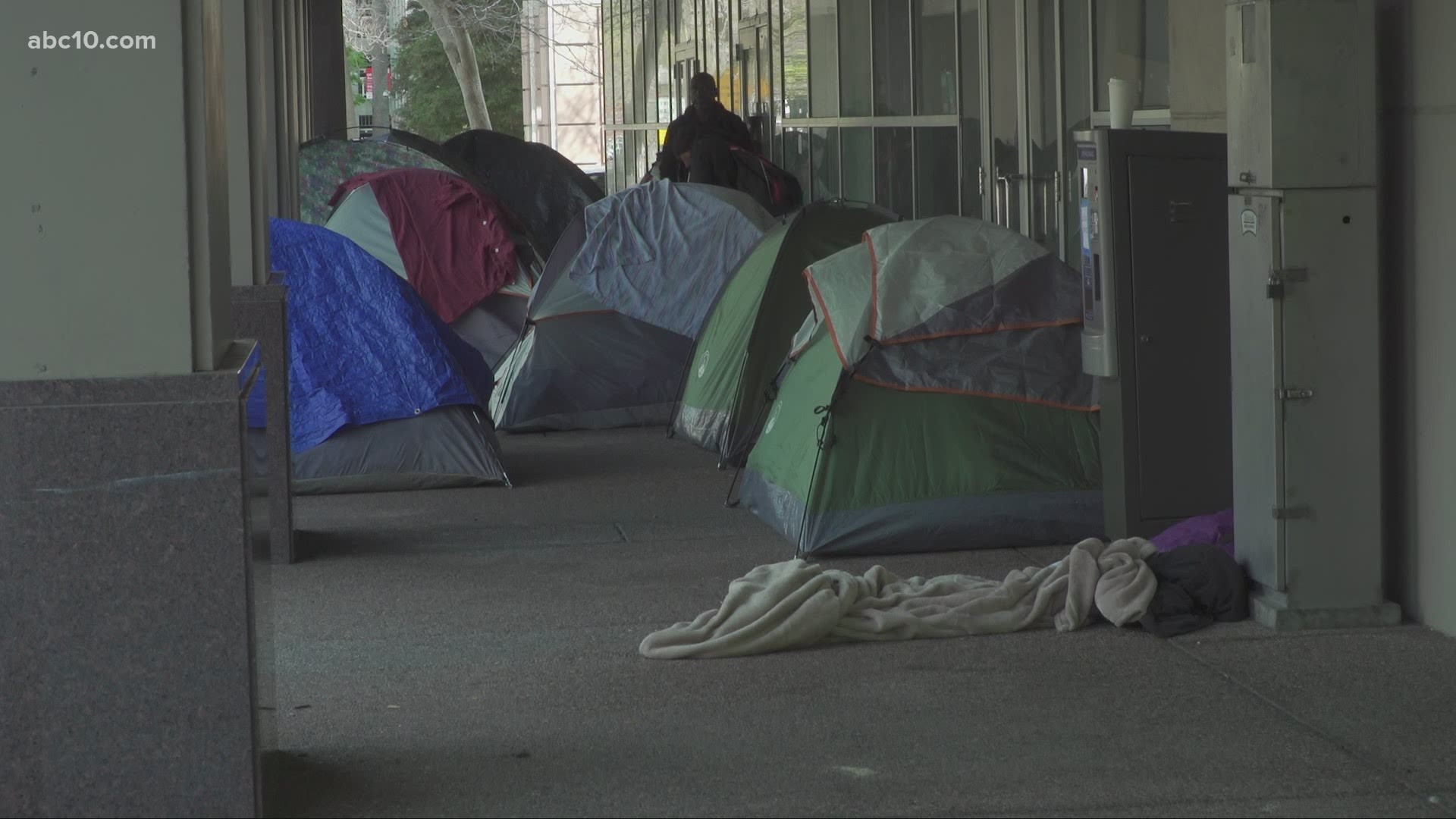 SACRAMENTO, Calif. — A $3 million plan to keep overnight shelters open year-round regardless of the temperature outside passed unanimously Tuesday by the Sacramento City Council. However, making the plan is only the first step.

Carol Herbert runs the warming center at Sacramento Capitol City Seventh-day Adventist Church and says they are nowhere near being able to open 24/7 like Mayor Steinberg's plan suggests.

“24/7, I think, would be too much especially if the church reopens,” Herbert explained.

Herbert says she only has four volunteers on her team to operate the overnight warming center and would need a fully paid staff to be open all day and all night.

“They would need to work on some more employees and also because it would be 24/7 it would cost our church more money, so they might consider giving us a stipend for the lights and whatever other expense that may come up for the 24/7,” Herbert explained.

Bob Erlenbusch with the Sacramento Regional Coalition to End Homelessness, believes out of the three warming centers currently open in Sacramento, the parking garage location will be the best bet for being able to open 24/7.

“I seriously doubt galleria, the library will become a triage center that would be 24/7, “ Erlenbush said.

The plan to open warming centers year-round also states that social workers will be provided. Stephen Watters says that he and his team at First Steps community plan to work with the county’s Department of Human Assistance to make that a reality.

“We want to sit down and see do we expand that partnership or should we bring in some of our own case managers," said Watters.

Steinberg responded to the concerns about turning the current warming centers into 24/7 triage centers.

The warming center for homeless folks closes at 6 a.m. in the morning, but temperatures on Jan. 26 remained below 32 degrees in those early hours.