Sacramento leaders push for vaccine equity through new 'SAVE' coalition

Since March, more than 40% of the people getting their vaccines at the Pannell Center do not speak English as their primary language. 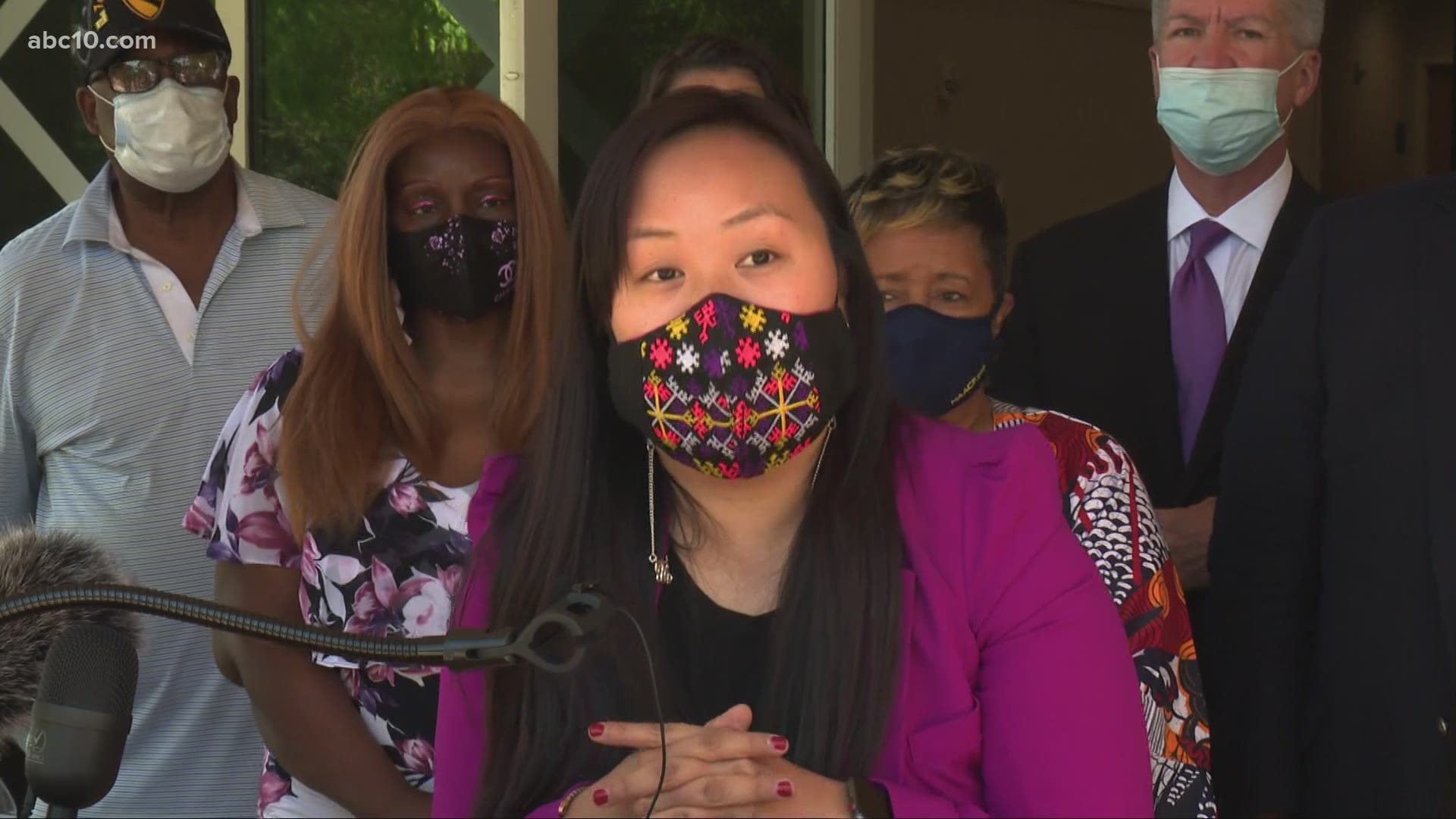 SACRAMENTO, Calif — Sacramento is launching a new coalition geared toward ensuring vaccine equity for all. The coalition is called SAVE, which stands for Sacramento Alliance for Vaccine Equity.

It's all in an effort to break down language, digital and cultural barriers to help people get the vaccine in South Sacramento.

"As we navigate the rest of 2021, this alliance will continue our work and fight for language equity, vaccine access and much-needed community investment," said Sacramento city council member Mai Vang.

Vang, a first-generation Hmong-American herself, announcing the launch of SAVE, a coalition made up of 20 different community-based organizations working together to break down any barriers to getting the vaccine in underserved communities.

"The fact that individuals thought that Black people did not want the vaccine was ludicrous to me, and so all they needed was access through a human that had a telephone number that could actually make the appointments for them," said Betty Williams, the Greater Sacramento NAACP President.

So, that's what they did in the beginning, creating phone lines for people that might not have computers, internet or even the time to make appointments.

"It does not really matter if you're Black, white, Asian, everyone should have a chance to get it," said David Lor, a man getting his first dose of the vaccine at the Pannell Center.

Since March, more than 40 percent of the people getting their vaccines there do not speak English as their primary language.

"I think that's great because English isn't my first language as well, it's my second language," said Shalvin Prasad, a man getting his vaccine.

Prasad says Hindi is his first language. He came to America from Fiji when he was six with his parents. On Friday, he got his second dose of the vaccine at the Pannell Center.

"I think it's great because Sacramento's probably one of the most diverse cities in all of the United States so I think it's great that we're getting different cultures involved in something like this," he said.

Vang announced with a $150,000 grant from Kaiser Permanente, this clinic will stay open through November and they say, this coalition has a boots-on-the-ground plan to help increase their outreach.

"We have to change up the strategies, it's going back to organizing one on one and so in the next couple of weeks, we are actually going to be out door knocking in specific neighborhoods in my district, from Meadowview, to Parkway area, to ValleyHi area and also hosting a resource fair," Vang said.

The Wakamatsu Farm is now an important pilgrimage site because of the efforts made by early Japanese pioneers.