Steinberg's office told ABC10 that he was "extremely touched", and watched the video with his eyes closed and hands cradling the phone. 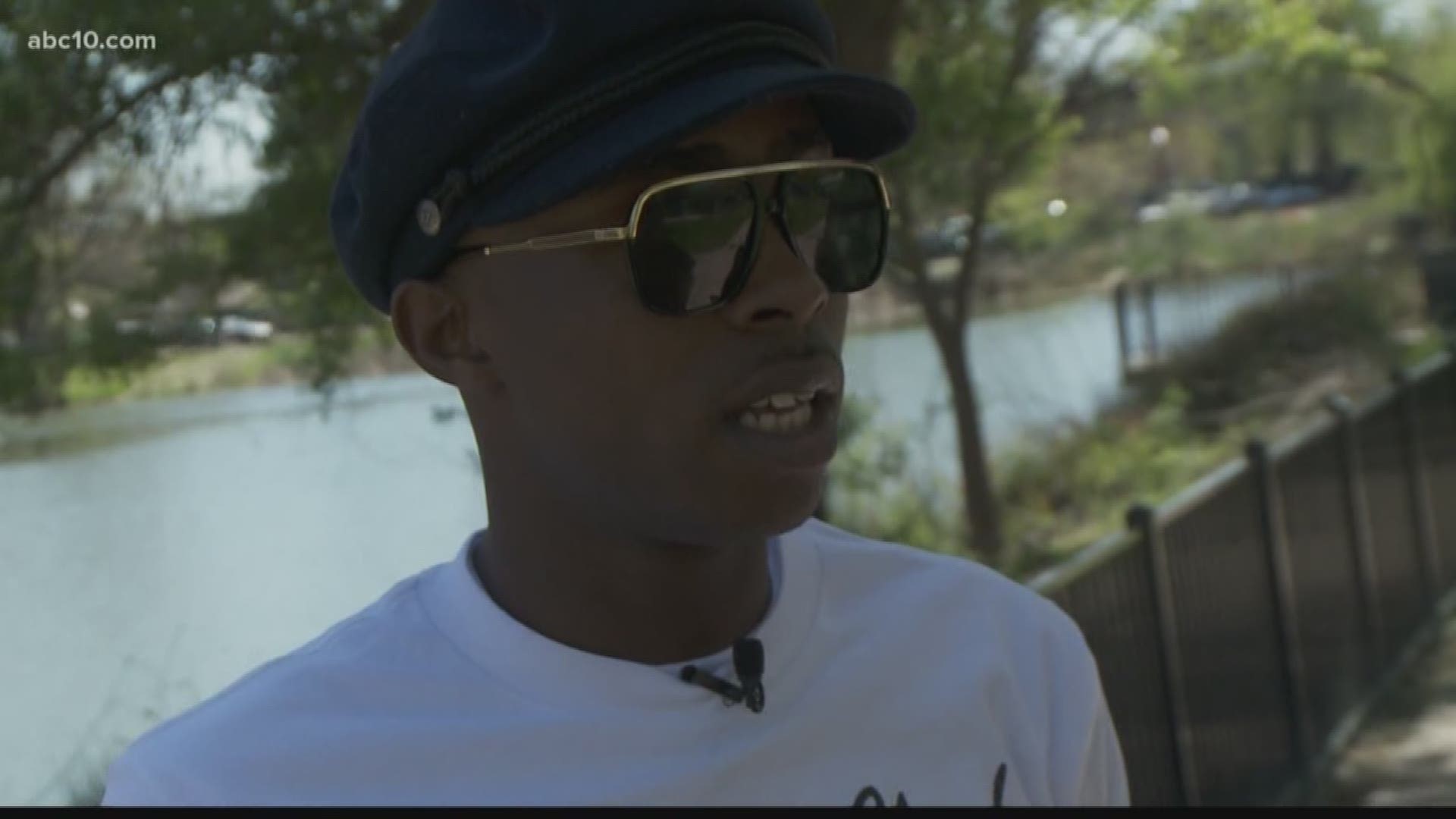 After ABC10 aired an interview with Stephon Clark's brother Stevante, the Mayor of Sacramento's office reached out.

On Tuesday night at a City Council meeting, Clark disrupted and cursed at Mayor Darrell Steinberg during a special city council meeting.

On Wednesday, Clark told ABC10's Frances Wang he was sorry.

"What I want to do, first off, is apologize to the mayor," said Clark. "I couldn't imagine someone disrespecting me like that in front of my family. He's grown man. He deserves respect I want to apologize sincerely to him, you know. I embarrassed myself in front of my mother."

Shortly, after the video was posted, Mayor Steinberg saw the video apology.

Steinberg's office told ABC10 that he was "extremely touched", and watched the video with his eyes closed and hands cradling the phone.

His office also said they have reached out to Clark to let him know that the apology was accepted, and that the Mayor and Clark hope to meet soon to discuss the best way to build community resources, specifically in the South Sacramento area.