“I want to guarantee the right of peaceful protest and freedom of the press while simultaneously protecting public safety." 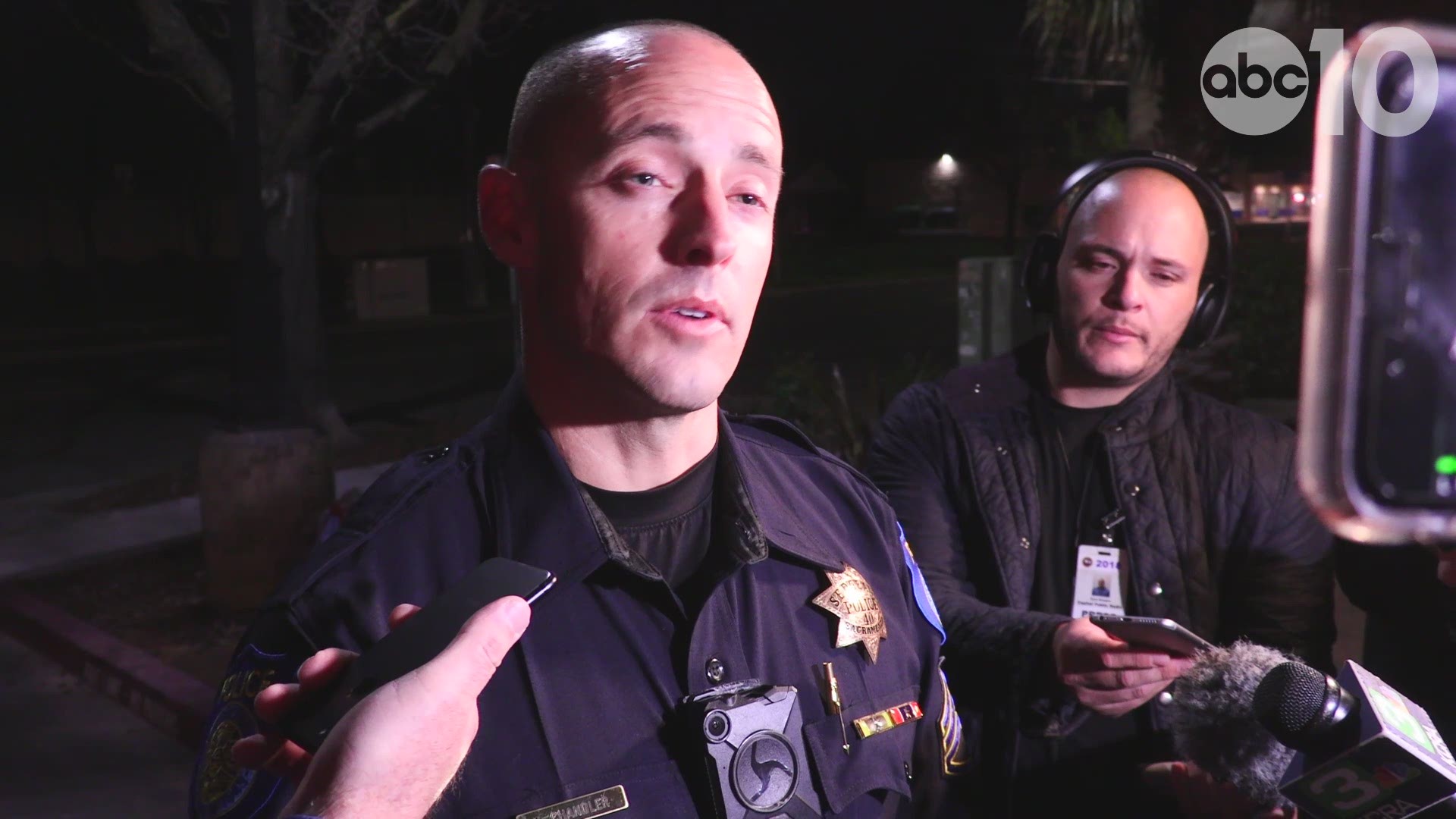 SACRAMENTO, Calif — Sacramento Mayor Darrell Steinberg and city officials have requested an independent investigation into Monday's demonstration, which resulted in the arrest of 84 protesters.

“I want to guarantee the right of peaceful protest and freedom of the press while simultaneously protecting public safety,” Steinberg said.

Steinberg's office said the investigation will be led by Francine Tournour, the Director of the Office of the Public Safety Accountability (OPSA). She'll report her findings to the mayor and the city council, not the city manager or the Sacramento Police Department.

Here are some of the questions that the mayor's office aims to have answered through the investigation:

The policed department is also conducting an investigation into the incident, Steinberg's office said.