Mayor Steinberg announced the location of a 24-hour "re-housing shelter" on Meadowview Road, said plans have been made to reduce the impact on the neighborhood.

SACRAMENTO, Calif. — In an effort to create opportunities for homeless individuals in the Sacramento community to get back on their feet, the city is proposing a 100-bed "rehousing shelter" at a city-owned parking lot in South Sacramento.

In a statement shared Friday, the city wrote that that the lot on Meadowview Road — proposed by Mayor Darrell Steinberg — would help those in the homeless community "stabilize their lives and transition to permanent housing."

The 24-hour rehousing shelter would serve 100 people at a time, with outreach focused on people who are already living in the neighborhood. As it will be open all day, no one would be forced out or have to find shelter for the day, the city said in a statement Friday.

No walk-up admission would be permitted — which means there is no risk of lines forming outside on the sidewalk.

The parking lot is down the street from the Pannell Community Center, next to the city’s Solid Waste Facility. Check the location out on the Waze map below:

CITY OF SACRAMENTO: WHY THE PARKING LOT IS IDEAL

CHANGES THE CITY WILL MAKE TO ACCOMMODATE THE SHELTER

HOMELESSNESS IN THE CITY

According to the city, the number of people who are homeless in Sacramento grew by 19 percent between 2017 and 2019, and no neighborhood is immune. Between January and Aug. 5, the police department received 962 calls for service related to homelessness from District 8, which includes Meadowview.

The Meadowview neighborhood is not the only area being asked to host a shelter. Current projects include:

This is part of the city’s low-barrier triage strategy, which focuses on bringing chronically homeless people inside and surrounding them with intensive services to help them stabilize their lives and get into permanent housing, the city said, adding that guests of these shelters are able to come with their pets, partners and possessions.

The goal is to improve on the model of the city’s first low-barrier shelter, on Railroad Drive, which had a significantly better placement rate than traditional shelters, the city said.

40% of those who stayed at Railroad moved out to permanent or longer-term housing. That compares to about 21% of traditional shelter residents.

Railroad placed 264 formerly homeless people, many of whom had been homeless for decades, in permanent or transitional housing.

Crime did not go up in the neighborhood around Railroad. Neighbors who were originally against it wound up embracing the shelter, the city said.

Homelessness has increased in Sacramento, San Francisco, and Los Angeles by double digits in the past two years. Experts point to the low supply of housing as a main cause of homelessness and the crisis in housing affordability. ABC10 reporter, Lilia Luciano, explains why the state's ambitious housing bill crashed. 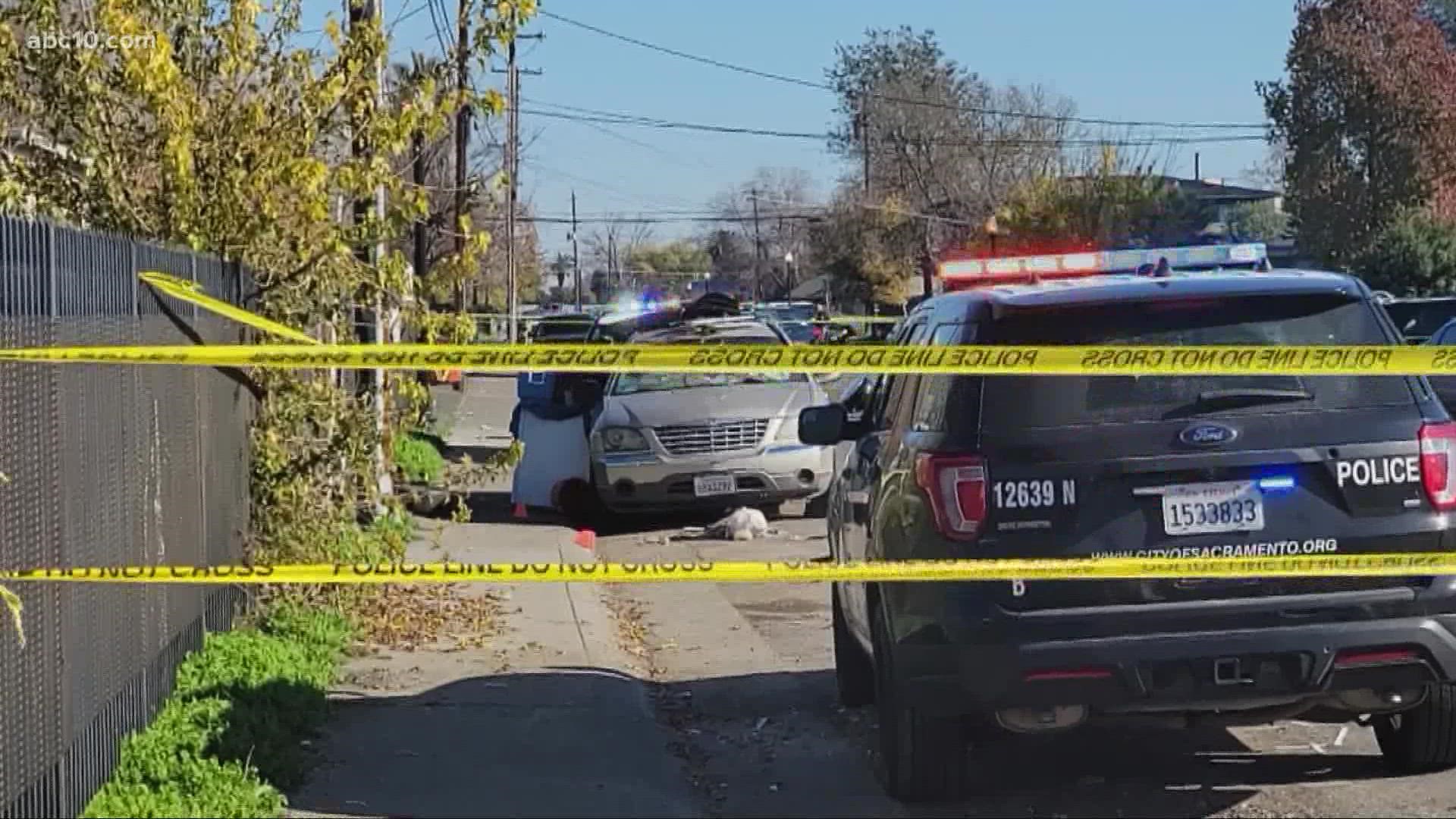